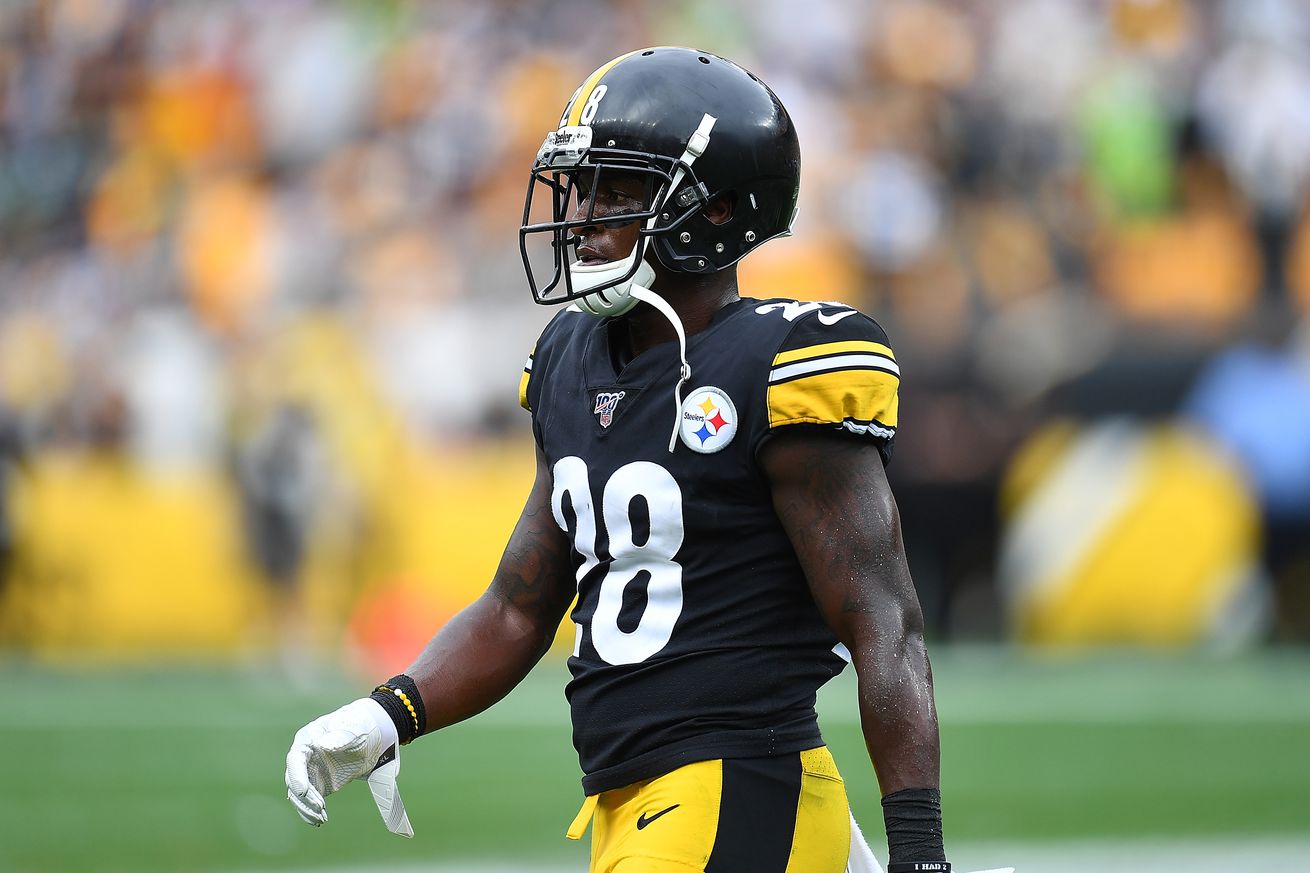 All three players who were questionable for the Steelers coming into Sunday are on the inactive list.

The Pittsburgh Steelers have released their inactives for their Week 10 game against the Cincinnati Bengals. No players ruled out due to injury but three players were questionable entering Sunday. Because no players were elevated off of the practice squad this week, the list is made up of 5 players with 3 being due to injury and 2 as healthy scratches.

Two of the players who are missing due to injury are defensive tackle Isaiah Buggs and cornerback Mike Hilton. Buggs has been dealing with an ankle injury for several weeks while filling in for an injured Tyson Alualu. With Alualu returning to the lineup, Buggs will get the extra time to rest the injury. As for Mike Hilton, he is inactive for the Steelers for the fourth straight week with his shoulder injury as he continues to work towards a return to the Steelers defense.

The other player to miss due to injury is rookie running back Anthony McFarland Jr. who missed Thursday’s and Friday’s practice due to illness.

Two players who have been on list every week in 2020 are Josh Dobbs and Zach Gentry. For obvious reasons, Dobbs should be inactive each week with a healthy quarterback room. With Ben Roethlisberger activated from the Reserve/COVID-19 List, Dobbs will sit out once again. As for Gentry, with Vance McDonald out on the Covid list he is active for his first game of 2020.

The final player on the Steelers inactive list is linebacker Jayrone Elliott who was signed to the Steelers’ 53-man roster prior to Week 9.

Although head coach Mike Tomlin said the week of practice would be their guide, every player for the Steelers who came off of the Reserve/COVID-19 List is active for the Steelers. Although running back Jaylen Samuels and offensive lineman Jerald Hawkins were uncertain if they would get a helmet for Sunday, the illness of Anthony McFarland and the placement of Kevin Dotson on the Covid list secured their roster spots.

As for the Bengals inactives and projected changes to their starting lineup, they can be seen below courtesy of Larel Pfahler.