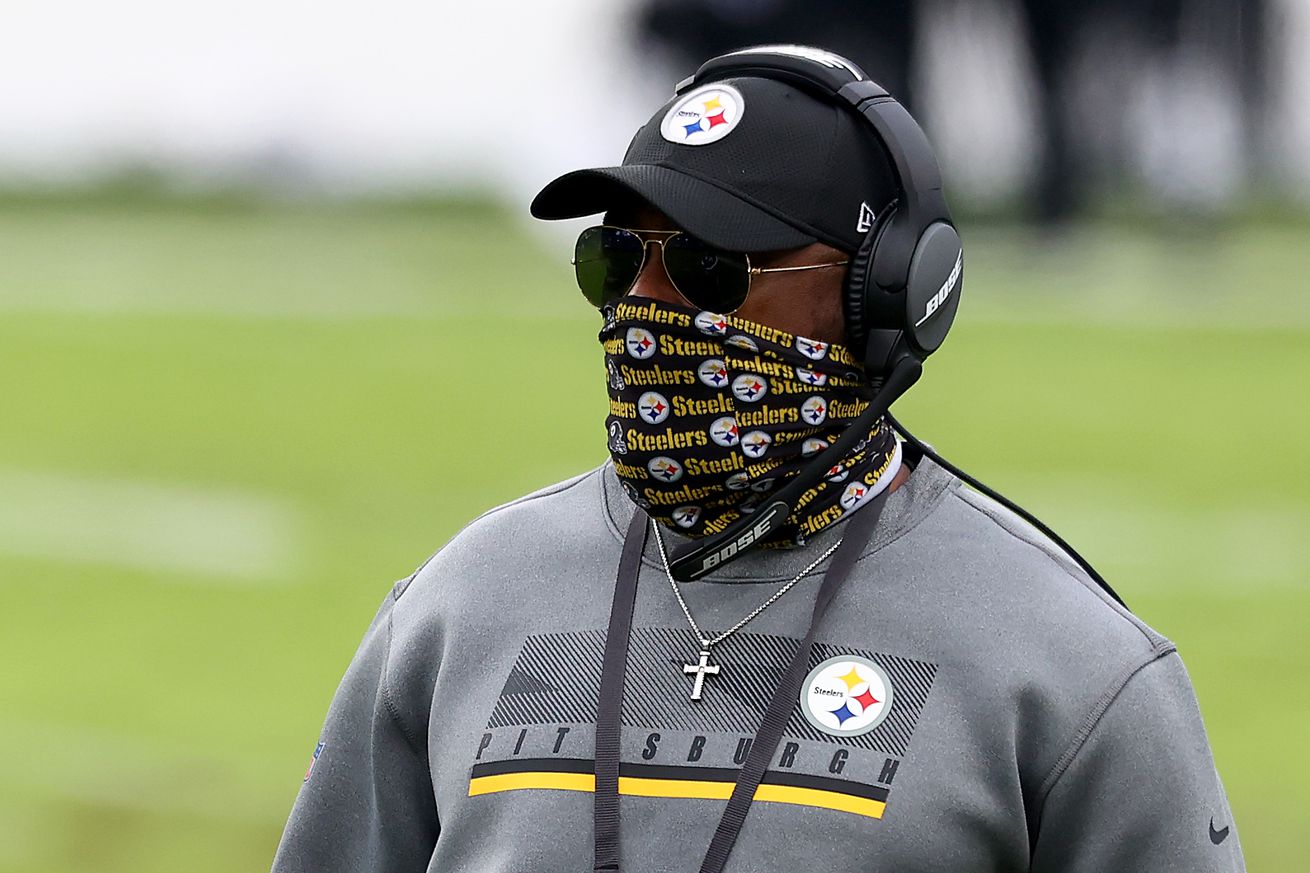 Mike Tomlin and the Steelers organization are going to be lighter in the wallet this week.

The Pittsburgh Steelers are one of a few NFL teams in the 2020 regular season who have not had any type of in-house COVID-19 issue. No player, coach or staff member has tested positive for the coronavirus since the team returned to the facility for training camp. For those who are superstitious, know I just knocked on wood.

This doesn’t mean the Steelers haven’t been impacted by the virus so far in this 2020 season. The Tennessee Titans’ outbreak forced them to have their bye week moved to Week 4, and after Marlon Humphrey of the Baltimore Ravens tested positive in Week 8 the Steelers had to have many virtual meetings and other facets of their weekly schedule altered.

There is now another way the Steelers have been impacted by the virus, and it isn’t due to illness or hospitalizations. No, it would be the NFL fining both Mike Tomlin and the organization based on them not following the NFL’s protocols on the sideline.

This from ESPN’s Adam Schefter:

After the Tennessee outbreak, the NFL altered their protocols and insisted on more stringent protocols for coaches, players and personnel on the sideline. Don’t follow the rules, and you will be fined, and possibly worse. Just this week the Las Vegas Raiders were fined and also docked a draft pick for not following the protocols set forth by the league.

So, although it seems Mike Tomlin always is wearing a mask on the sideline, and players and personnel are tested daily, the Steelers felt the wrath of the NFL’s league office. If nothing worse, the league is sending a message to the rest of the teams how they aren’t messing around with these protocols.

Although they might have lost some money, the Steelers’ are the hottest team in the NFL with their perfect 7-0 start to the season. Next on the list? A Week 9 trip to Dallas to play the Cowboys. And be sure to stay tuned to BTSC for the latest news and updates on the black and gold as they prepare for the upcoming game in this 2020 regular season.