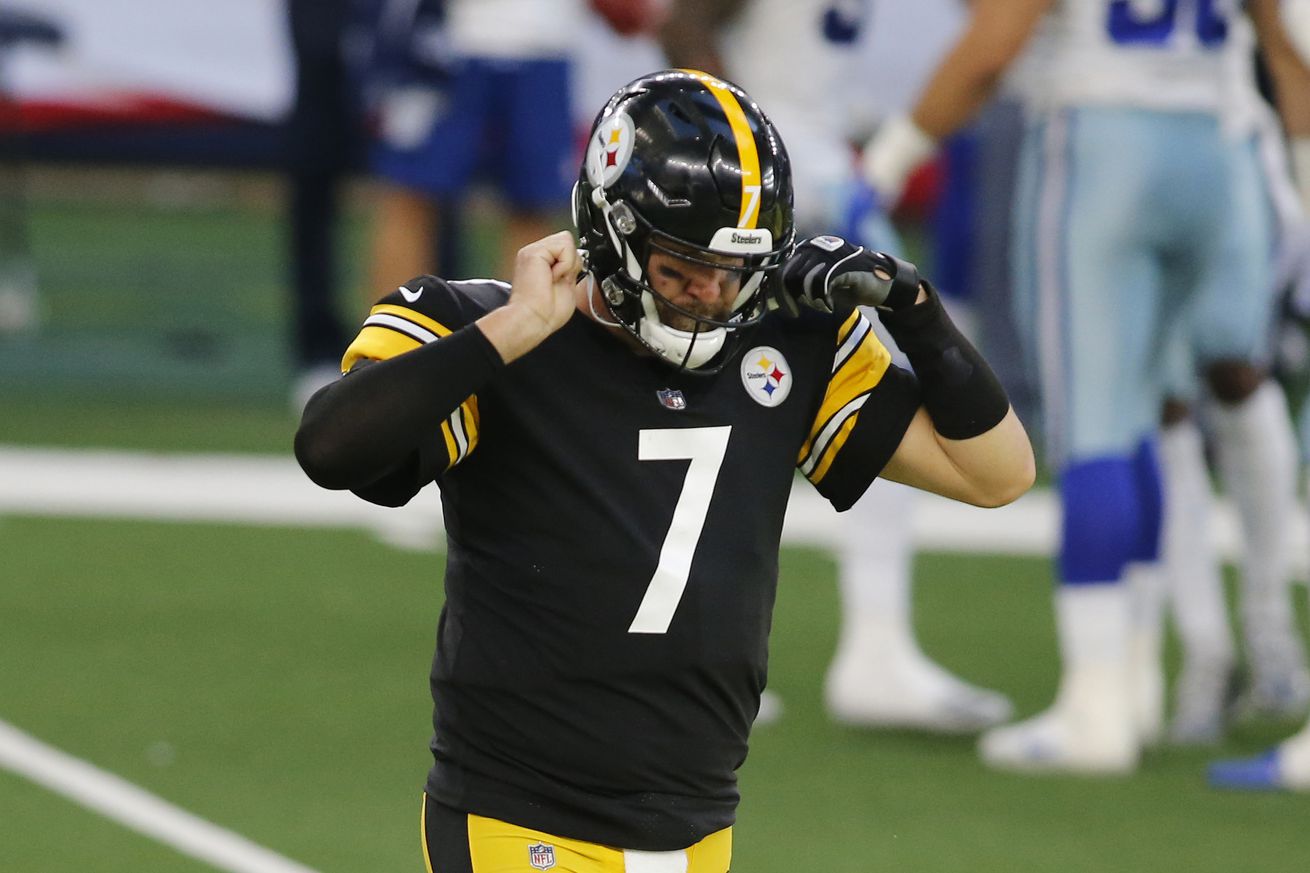 The Pittsburgh Steelers quarterback seems to have dodged a bullet as it pertains to his knee injury.

The Pittsburgh Steelers are undefeated, and escaped Dallas with a 24-19 win over the Cowboys in Week 9, but the entire Steelers fan base held their breath when they saw Ben Roethlisberger get tackled awkwardly and come up holding his knee.

Roethlisberger is as tough as they come, and was able to stay in for the remainder of that drive, capping it off with a touchdown pass to James Washington, but Roethlisberger headed to the locker room and missed the final drive of the half when Cam Sutton forced a fumble which was recovered by Minkah Fitzpatrick.

The sight of Mason Rudolph at quarterback brought back some bad memories for Steelers fans, and although Roethlisberger came back in the second half, and played tremendous, many were wondering if this injury would linger.

After the game Mike Tomlin downplayed any significant injury to Roethlisberger in his post-game press conference. This per Teresa Varley of Steelers.com:

While Tomlin will likely know more, and talk about the injury, on Tuesday for his weekly press conference, it is clear the Steelers need Roethlisberger if they have any hopes of an AFC North win, a first round bye and bringing their seventh Super Bowl back to Pittsburgh.

As of right now, no news on Roethlisberger’s apparent knee injury is good news.

Be sure to stay tuned to BTSC for the latest news and notes on the black and gold as they prepare for their first shot at Joe Burrow and the Cincinnati Bengals at Heinz Field in Week 10.

#LIVE: Coach Tomlin addresses the media following our win over the Cowboys.@UPMC https://t.co/4vJUtVN1g3