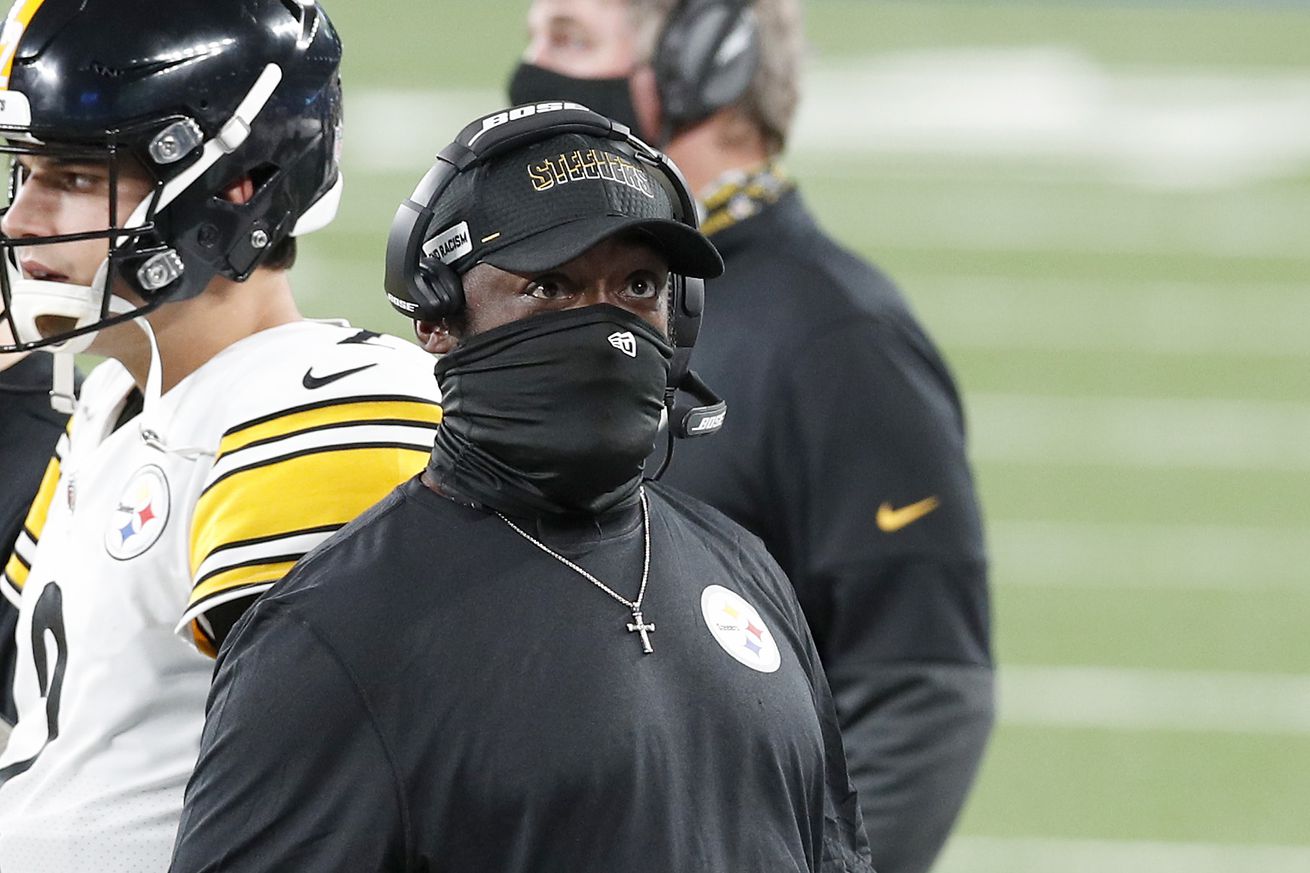 As the Steelers look to hold their second straight game of the 2020 NFL season at Heinz Field, head coach Mike Tomlin issued a video statement to Steelers’ fans. Tomlin thanked fans for their continued support through the trying times over the last several months.

In the video released by Steelers Nation Unite, Tomlin wanted to make the fans aware how much they were missed when the Steelers take the field at their home stadium. Tomlin is also hopeful it won’t be too long until fans can share in the game day experience once again. Tomlin admitted it is difficult to play in front of an empty Heinz Field as they are reminded of the great fan base that makes up Steelers Nation.

Check out Coach Tomlin‘s full remarks in the video below.