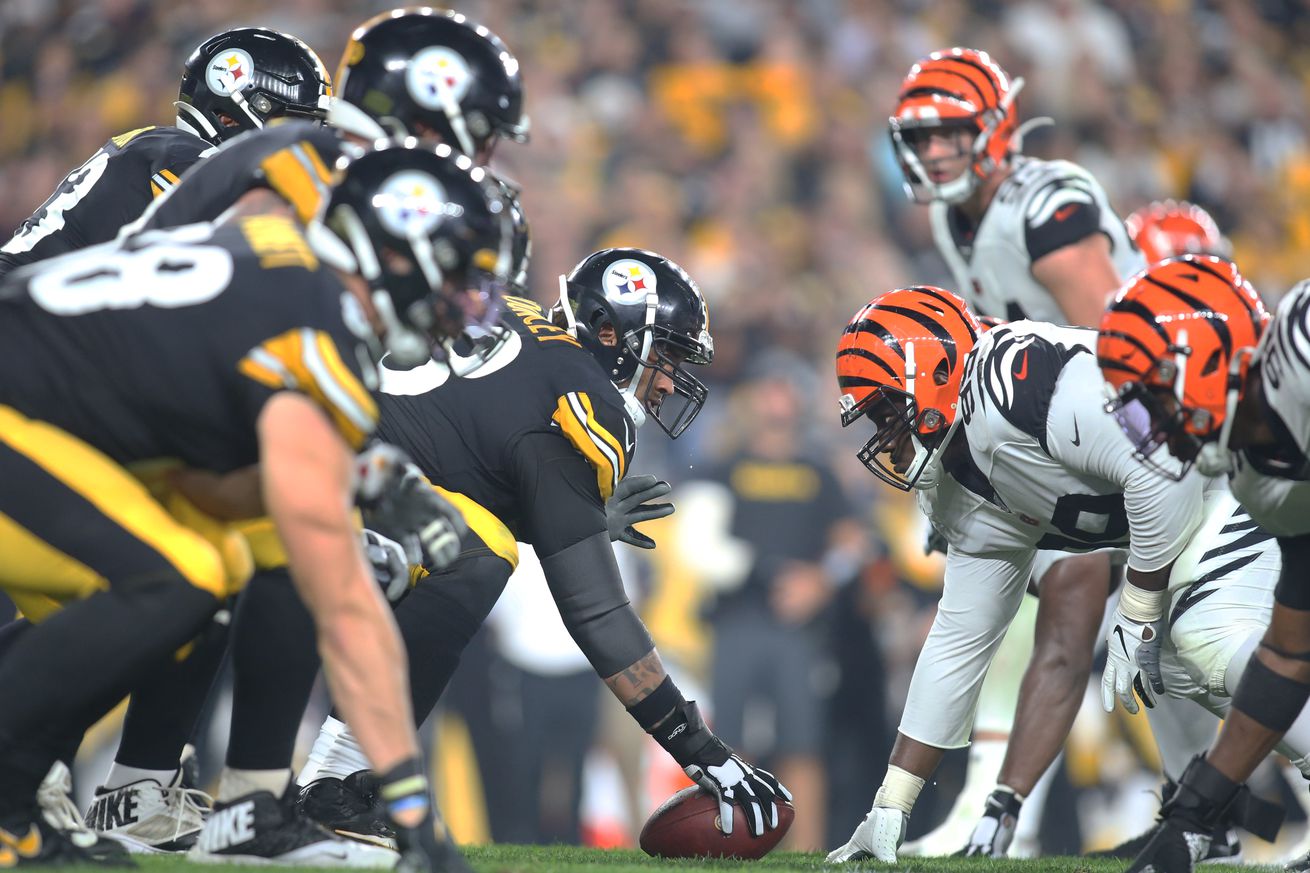 With no more press conferences from Steelers’ head coach Mike Tomlin in the foreseeable future, we’ll look back at some of interesting quotes from the 2019 season

Once again, it doesn’t seem like a Tuesday unless we are graced with words from Steelers’ head coach Mike Tomlin from his weekly press conference. Since we aren’t expected to hear from coach Tomlin until the NFL draft in April, let’s take a look at some of the most interesting quotes Tomlin has given us this past season.

We’ve experienced several “Throwback Tomlin Tuesday” quotes so far this off-season. So far we have re-lived the following:

As we continue trough the 2019 season, let’s go back to Coach Tomlin’s weekly press conference the day after the Steelers Week 4 win on Monday Night Football against the Cincinnati Bengals. During his opening statement, coach Tomlin talked about the defense coming up with a key stop early in the game.

“On the defensive side of the ball, I thought our ability to stand up against the early adversity really set the stage for the day. Particularly, after some of the discussions we’ve had in recent weeks, we turned the ball over twice in the second half of the game versus San Francisco and weren’t able to hold those guys to field goals in those instances, and that’s just what quality defenses do. Not that we took any different approach in terms of our preparation, we just acknowledge that that’s a significant component of good defense.”

The drive which Coach Tomlin is referring to was after the Steelers turned the ball over on their second offensive play of the game. The Bengals received the ball to begin the game and reached the Steelers 40-yard line before a Devin Bush sack helped to force a punt. Unfortunately, the defense had to come right back on the field after the Diontae Johnson fumbled on second down. The Bengals had the ball at the Steelers 15-yard line but the defense only surrendered 5 yards and held the Bengals to a field goal which was their only score of the game.

Knowing the difference in points off of turnovers was a major factor the previous week, Coach Tomlin gave credit to his defense who kept their opponent out of the end zone on a very short field.

“We acknowledged a week ago that we fell short in that area, and really had fallen short in that area through this point this season,” Tomlin explained. “I think the guys really took that personally and were able to stand up in that moment.”

Had the Steelers surrendered a touchdown, both the game and the season may have played out completely different.

“I really think it was a catalyst for the night that followed,” Tomlin stated. “Obviously, the night was not perfect on a lot of fronts. We’ve got a lot of work to do, but it was good enough to get a win. I think that needs to be our story. That needs to be everyone’s story.”

Tomlin went on to explain how getting the victory, regardless of style points, is the most important thing.

“I think that’s what we all strive for, particularly at the early stages of the season. Finishing the first quarter or the first four games as we push into the next four. We’re all still very much developing, but we all better find the type of traction that provides a consistent winning formula and increasingly so as we go down this road, particularly against division opponents.”