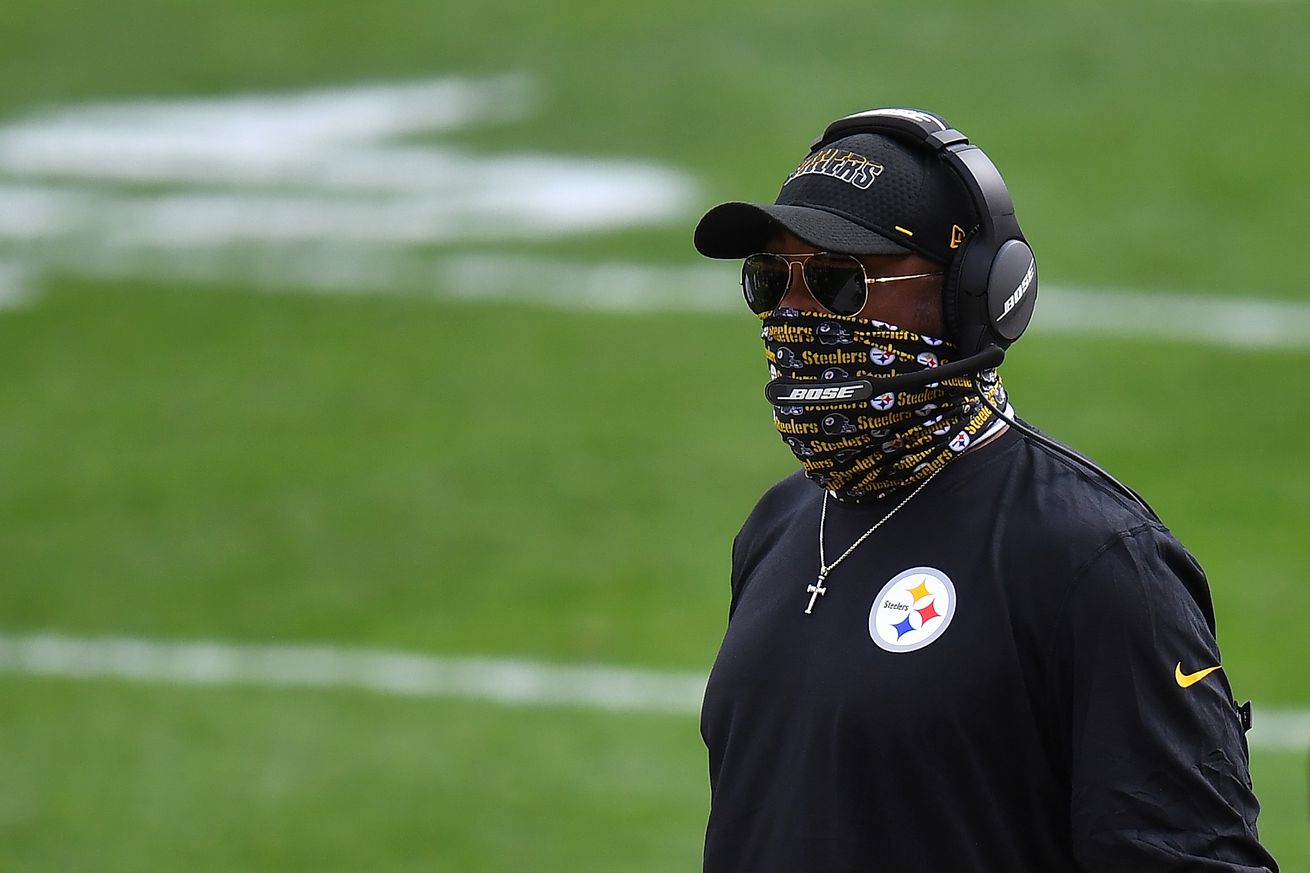 Mike Tomlin made another one of “those calls” last Sunday against the Dallas Cowboys. With 4th and 1 to go on the Cowboy 15 yard line and a 5 point lead, Tomlin opted to go for the first down rather than kick a field goal. With only 43 seconds left, a run seals the game as the Cowboys were out of time outs. A 33 yard field goal gives the Steelers an 8 point lead, but gives the Cowboys get the ball back.

Now the Cowboys had that same chance to score, but a touchdown wins them the game. Shouldn’t Tomlin have just kicked the field goal?

Let’s look at some prior NFL history to determine if Tomlin made the right decision.

The game plays out in four realistic ways as Tomlin is making the split second decision.

In three of these cases the Cowboys will have a chance to go down the field and score a touchdown, so it’s important to understand the likelihood of them doing so. Looking at 10 years of NFL play-by-play data there’s only been 20 times in league history that a team had a first down 70 to 85 yards from the end zone while trailing 4 to 8 points with between 30 and 40 seconds remaining. Not one team scored a touchdown in that situation, so the Cowboys probability of scoring was low. Interestingly, Matthew Stafford came close to doing this against the Falcons earlier in the season, when he beat them with 2 seconds on the clock. However, his drive started with a 1:04 remaining.

There was one case where a winning touchdown was scored with less than 30 seconds remaining, and that was the Minneapolis Miracle in 2018, where Stefon Diggs scored a 61 yard touchdown with 10 seconds on the clock. The drive had started with 25 seconds left.

Given recent NFL history let’s include the miracle and calculate how the Cowboys had a 1 in 21 chance of scoring on that last drive, or 4.8%. Since that has been established, time to work through each of the scenarios.

Chris Boswell has made 44 of 49 field goals between 30 and 39 yards in his career – a success rate of 89.7%. The Steelers special teams had already had an extra point blocked and Boswell had missed an earlier PAT, but he had also kicked a franchise record 59 yard field as well as one from 43. More on this later.

With an 8-point lead, the Cowboys would have the ball in a similar position on the field with similar time remaining but now would need to convert the 2-point conversion and then win in overtime. Two-point conversions are converted almost exactly 50% of the time, and let’s say that the Cowboys have even odds in overtime, given they are an underdog, but the home team.

The Cowboys would have the 4.8% chance of winning the game with a touchdown.

Go on 4th down

This one is easy because it’s 100% the Steelers win if they make it. But this analysis shows that teams only make 4th and 1 on 68.2% of attempts. It is higher for favorites, but the Steelers were not playing like favorites. Let’s go with the average.

Conner lost 4 yards. Something like that was going to happen 31.8% of the time. The Cowboys had a 4.8% chance of winning the game.

The Steelers win probability didn’t change at all with the decision. Which brings us to Tomlin’s comments after the game, where he indicated he didn’t trust his special teams to block the Cowboys on the field goal attempt. If he didn’t have confidence in his kicking team that would easily sway these very slight probabilities in the direction of his decision.

Given the field goal unit’s performance on Sunday, Tomlin marginally made the right choice. If you grant that Boswell was only 75% likely to make the 33 yard kick that drops the probability of a Steelers win to 97.9% – a drop of a half a percent.

If anything, this analysis shows that some of these decisions are blown out of proportion. The Steelers were very likely to win regardless. Tomlin was clearly in the right to adjust these probabilities on the basis of what he had seen through the course of the game. Ultimately, he made the correct call.