Though they defeated the San Francisco 49ers last week, the Philadelphia Eagles have struggled mightily on offense this season. But despite their 1-2-1 record, the Eagles are not to be overlooked.

When breaking down the threat level of Pittsburgh’s upcoming opponent, Steelers safety Minkah Fitzpatrick spoke highly of their offensive weapons and the team as a whole.

Fitzpatrick first mentioned second-year running back Miles Sanders, who everyone knows as a dual-threat. “Sanders is a great running back,” Fitzpatrick said in a press conference on Friday. “Sometimes they motion him out, line him up at number one receiver. Miss-matches on him with linebackers, send him vertical, making him run slants.”

On 51 carries, Sanders has posted 236 yards on the ground, and two near 100-yard games despite the pieced-together offensive line. He also nabbed nine receptions for 78 yards.

The other threat on the Eagles offense is 8th-year tight end, Zach Ertz. “Ertz is a great tight end, great hands, can make competitive catches. He is who he is,” said Fitzpatrick.

Except for Week 3 versus the Cincinnati Bengals, the Stanford grad has been unusually quiet. Fitzpatrick was asked if defenses are placing a particular focus on Ertz because of the patchwork wide receiver unit.

The safety knows from experience how difficult it can be for players in double and triple coverage. And Ertz has been facing plenty of that with injuries to starting receivers Desean Jackson (hamstring) and Alshon Jeffery (foot).

“When you don’t have those other receivers out there… It’s difficult when you have two or three guys covering him,” Fitzpatrick said of Ertz. “It’s tough when you have a guy that depends on players taking coverage away from him.”

Eagles DT Javon Hargrave on hitting Ben Roethlisberger: ‘You get close to 7 you’re in trouble’

Minkah says that it’s not just particular players the defense needs to be concerned about, though — it’s the Eagles collective.

“[The biggest threat] is the team lined up across from us,” Minkah said. “You have to respect everyone that lines up across from you… They’re in the NFL for a reason. Whoever lines up in front of you, you have to treat them as a threat and handle them as such.” 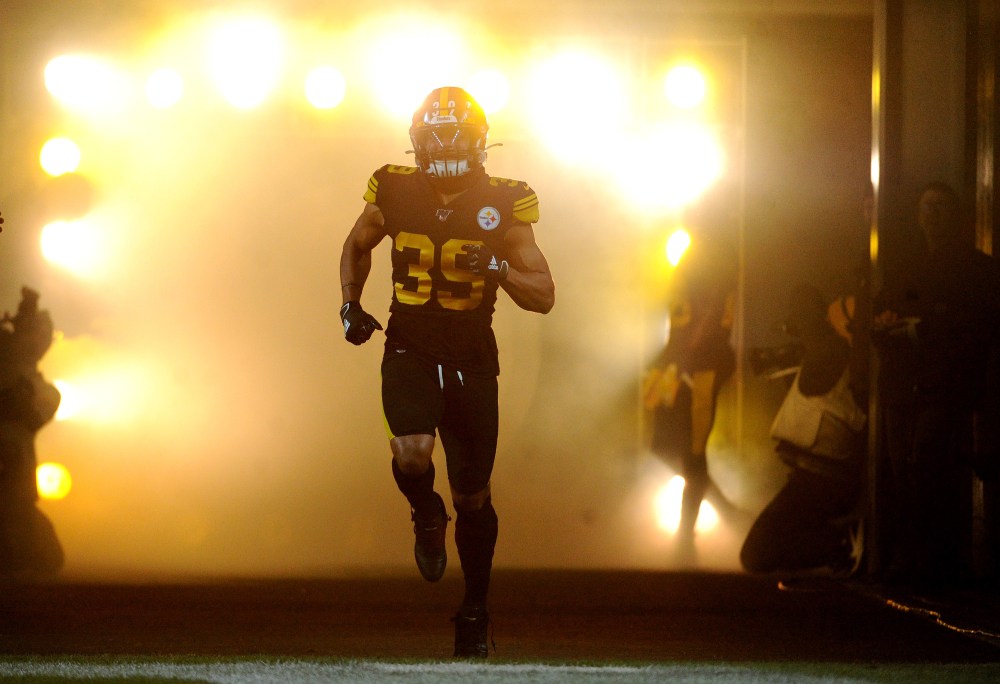