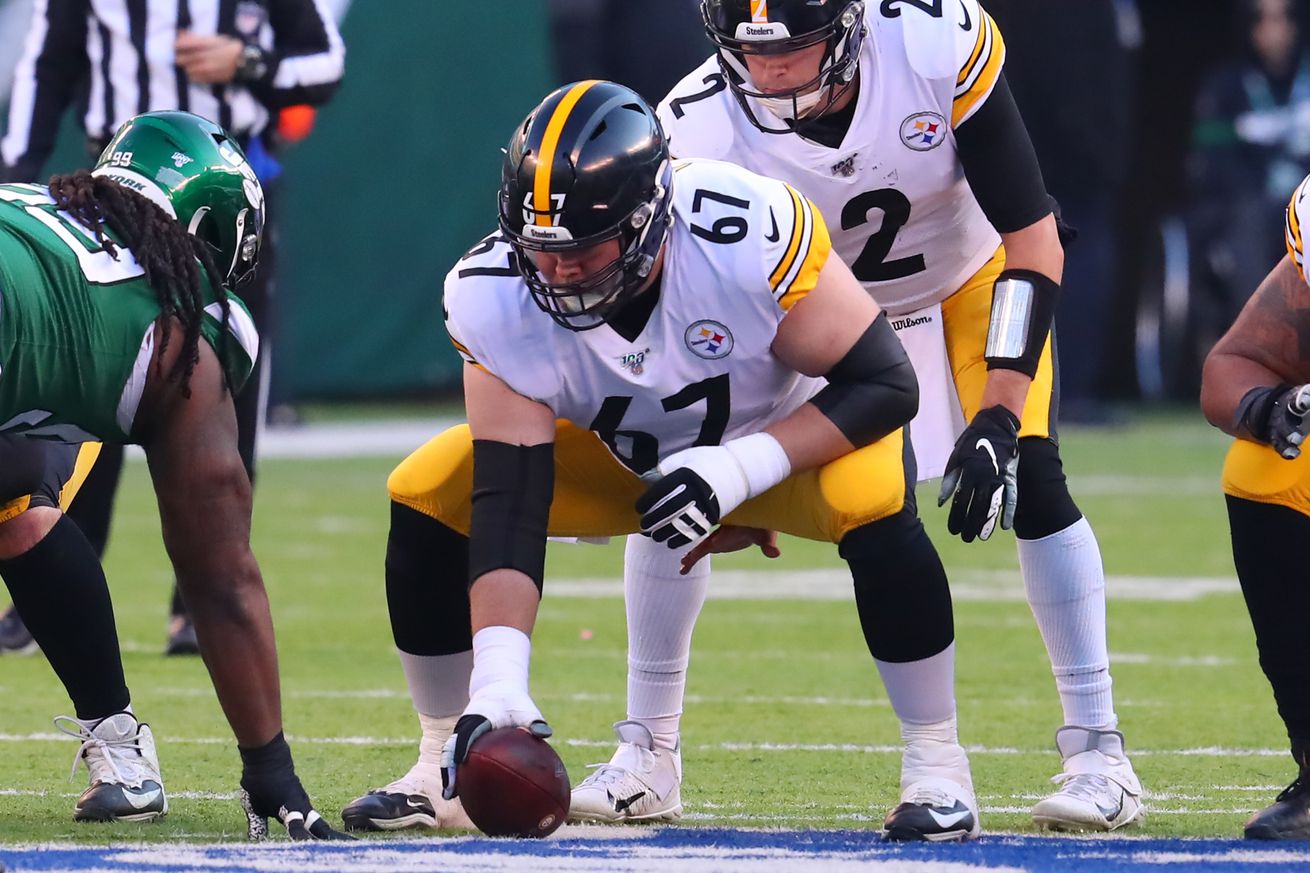 The Pacific Northwest may hold the key to the Steelers compensatory picks in the next NFL draft.

It is something which ultimately doesn’t affect the Steelers until next April, but there was some news this week out of Seattle which could affect the Steelers 2021 NFL draft. Before getting into the issue at hand, let’s take a recap of where the Steelers stand in the compensatory formula at the moment.

To remind everyone how the compensatory formula works, teams are only eligible for a draft pick if they have lost more qualifying CFAs than they gained. For example, the Steelers lost five CFAs yet only gained two who qualified. The signing of Stefen Wisniewski was not for a high enough salary to qualify as a CFA (with the top 35% of the league), much like the loss of Artie Burns did not qualify due to his salary. If you want more information about the compensatory process, check out this article which outlines several misconceptions.

The Steelers CFA net losses and their projected rounds are:

The Steelers CFA net gains and their projected rounds are:

Where things gets tricky moving forward when it comes to the compensatory formula is players either being released by their team or not receiving much playing time. In 2019, the Philadelphia Eagles released linebacker L.J. Fort which temporarily made the Steelers not eligible for a compensatory draft pick. But since the Steelers released Donte Moncrief prior to the deadline, the Steelers were back in line for a third-round selection where they chose Alex Highsmith.

Much like last season, if any of the Steelers CFA losses are released, it will change the status of their picks. Right now, the release of either Nick Vannett or Tyler Matakevich would not really change anything since the pick would fall outside the top 32. But if Sean Davis, B.J. Finney, or Javon Hargrave were to be released, the Steelers would lose one pick. Any combination of two players being lost other than Hargrave would still leave the Steelers with a fourth round selection. But if three players were cut, the Steelers would not be in line for a pick unless they released either Eric Ebron or Derek Watt.

So unless there is a massive amount of former Steelers who are cut, Pittsburgh is looking to get at least one compensatory selection in 2020. But the status of the second pick is starting to look a little cloudy.

One thing which really helps with the compensatory formula moving forward in 2020 is there was much more detail into the process in the new Collective Bargaining Agreement signed in March. Players are ranked by salary and exactly how they are adjusted based on their performance was spelled out much more.

After all non-canceled CFA’s are determined, they are listed in order from highest salary to lowest. Each player is then assigned a number based on their rank with number one being the lowest salary going up to the highest salary being the number of players possible. Additional points are awarded based on the following according to the new CBA:

(b) All players shall be assigned additional points based on honors or participation, as follows:
(1) Selected 1st Team ALL NFL by PFWA or 1st Team ALL PRO by AP: 20 points.
(2) Selected All Conference by PFWA (except if selected ALL NFL or ALL PRO above): 5 points.
(3) One point for each percent of the total offensive/defensive plays in which the player participated (excluding special teams) provided that the player participated in a minimum of 25% of the offensive/ defensive plays (excluding special teams). For example: 67% participation equals 67 points, 0% to 24.99% participation equals no points. Exception: in the case of punters and place-kickers, 1 point will be awarded for each punt attempted and 1 point for each punt inside the 20-yard line during the regular season for the punters, and 2 points for each field goal attempted and 1 point for each field goal made during the regular season for place-kickers.

The points are added to the players original CFA rank in order to determine the order of draft picks.

According to OTC, the Steelers draft pick they would receive for BJ Finney is currently in the 31st compensatory position. So if Finney did not play 25% of the offensive snaps for Seattle in 2020, there is a good chance he would fall out of the top 32 and not give the Steelers an additional draft pick.

So what is Finney’s status in Seattle right now? According to the SB Nation site for the Seahawks, it is not good:

BJ Finney was brought in after Justin Britt got cut.

Ethan Pocic is leading the competition at center. They’re bringing Justin Britt in for a visit.

Finney’s either going to be an $8.5 million backup guard/center or he’s going to be cut. https://t.co/G7hiwgSFp1

The whole notion of the Steelers getting a compensatory draft pick in 2021 may not be important at this time, especially since they don’t have much control over the situation. But at this same point last season, fans were not concerned about it either. Not long into the 2019 season, it did became a big deal and helped determine moves the Steelers made in order to still hold the draft pick to select Alex Highsmith.

Hopefully 2019 was a rare situation when the compensatory status was largely affected during the season and 2020 won’t bring about the same decisions. But at least now you have been updated to where the Steelers currently stand with their 2021 compensatory draft picks.