Though just nine picks away from falling to the second round, Steelers rookie running back Najee Harris was selected No. 24 overall, which means a significantly larger payday when his contract is signed.

To give an idea of the difference in value between being selected in the first versus the second, Chase Claypool signed a four-year, $6.616 million contract last July.

Rookie contracts are typically signed in the summer. 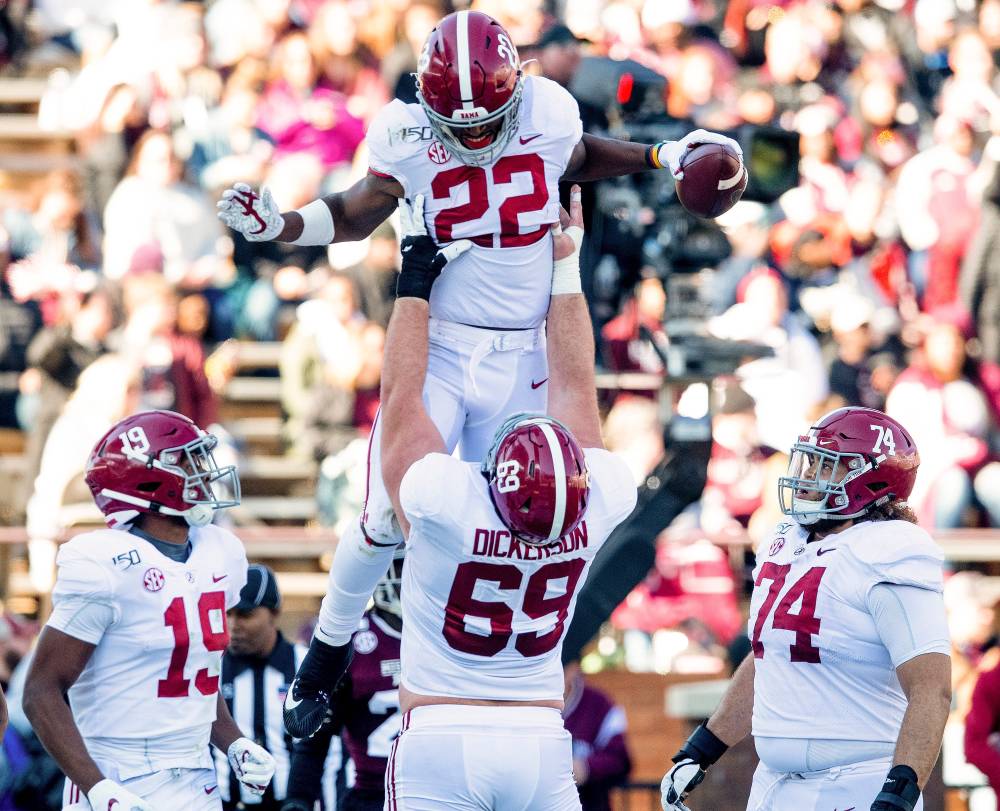 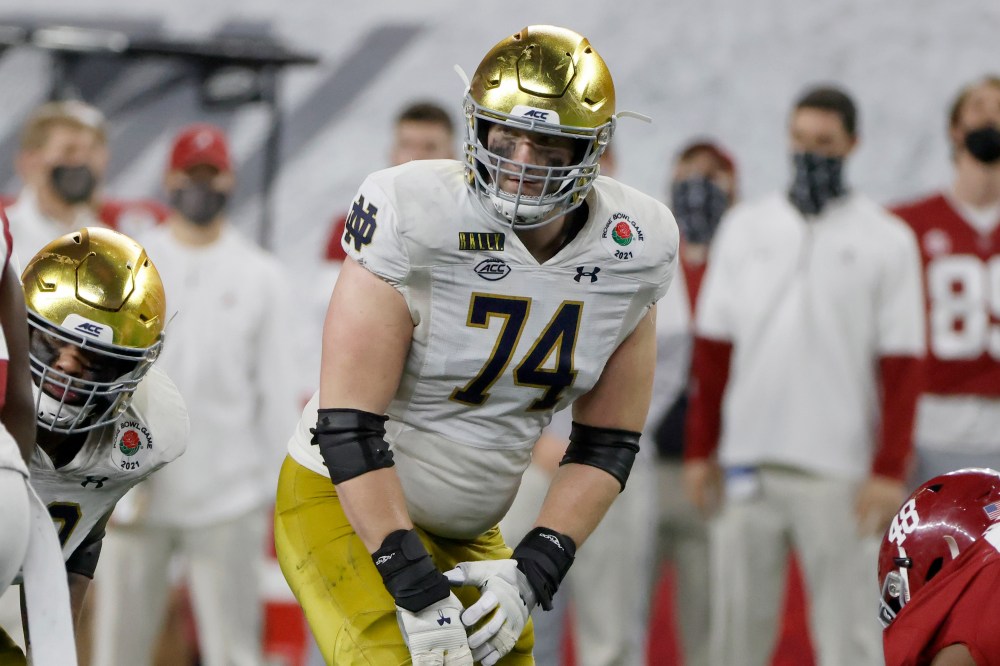