Najee Harris, the projected top running back in the upcoming NFL draft, is on the interview circuit. Harris is interviewing not only with pro teams but pro football media, including ESPN’s Adam Schefter.

On The Adam Schefter Podcast, Harris, a dream draft pick of Steelers Nation, raved about his experiences with the Steelers both virtually and in person.

From general manager Kevin Colbert on down, Harris shared that Pittsburgh represented big time for his Zoom call and that the interview was the basic get-to-know-you process. “It was a cool a– Zoom call, for sure,” Harris told Schefter. “They was chill.”

Harris also added that the Bills and Dolphins were “hella cool.”

Schefter and Harris also got into the proper pronunciation of Harris’s last name. For all of us who have been mispronouncing his name, including me, it’s Na-Gee. As opposed to Na-juhay (or however you spell it phonetically).

Like every player about to be drafted, Harris is anxiously awaiting his name to be called. He wants to know where his new team will be so he can get to work. “I’m bouncing around state-to-state because I don’t really have a place yet because I don’t know where I’m going to go.”

Harris made it clear he’s not picking sides. Anytime the Steelers came up, even when Schefter told Harris he could see him as a Steeler, Harris said, “I don’t make the decisions. The only thing I can control is how I practice, how I play, how I dream.” 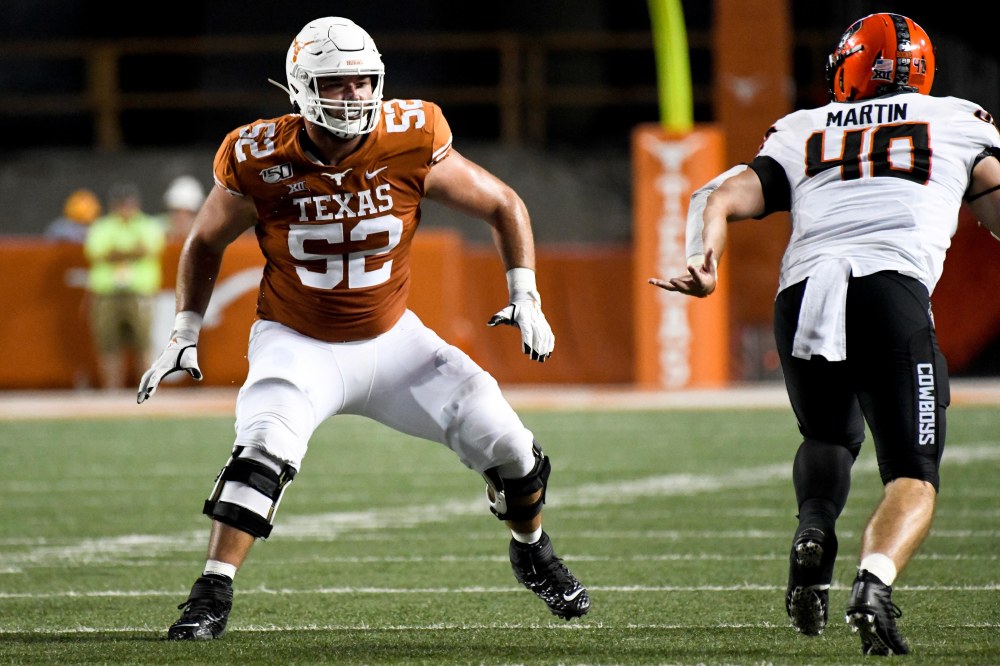