Building up to his podcast interview with Alabama running back Najee Harris, Adam Schefter called him ‘unbelievable’ and as ‘entertaining as any guest we’ve ever had on this podcast.’

Midway through the interview, Schefter read some scouting reports of his ESPN colleagues. One of them was from senior writer Todd McShay.

Harris has excellent size and decent top-end speed. He was a much more decisive runner as a senior, showing oily hips for a big back and playing light on his feet. He gets in and out of breaks quickly, has excellent ball security and he’s a slippery runner between the tackles but he has acceleration limitations. Harris showed tremendous improvement as a pass-catcher in 2020 with a big catch radius and an ability to adjust to balls thrown outside his frame. He also shows good aggressiveness in pass pro.

As Schefter asked Harris his thoughts on McShay’s scouting report, Harris bluntly responded, “I think Todd McShay can kiss my a–.”

Seemingly upset at McShay’s analysis, Harris got on the defensive.

“I didn’t have an opportunity to show I could catch,” Harris said. “It’s not because I can’t; it’s because I wasn’t in the game to show people I could catch. So let’s just stop looking at the stat sheet and watch the game.”

Harris went on to explain that the circumstances were different when he first came to Alabama. Throwing the ball to a running back a ton didn’t make sense since the quarterback had a slew of first-rounders to pass to.

Harris pointed out that he led the country in receiving touchdowns (7) for a running back his junior year. He added 304 yards on 27 receptions (11.3 yards per catch) and 425 more yards as a senior. 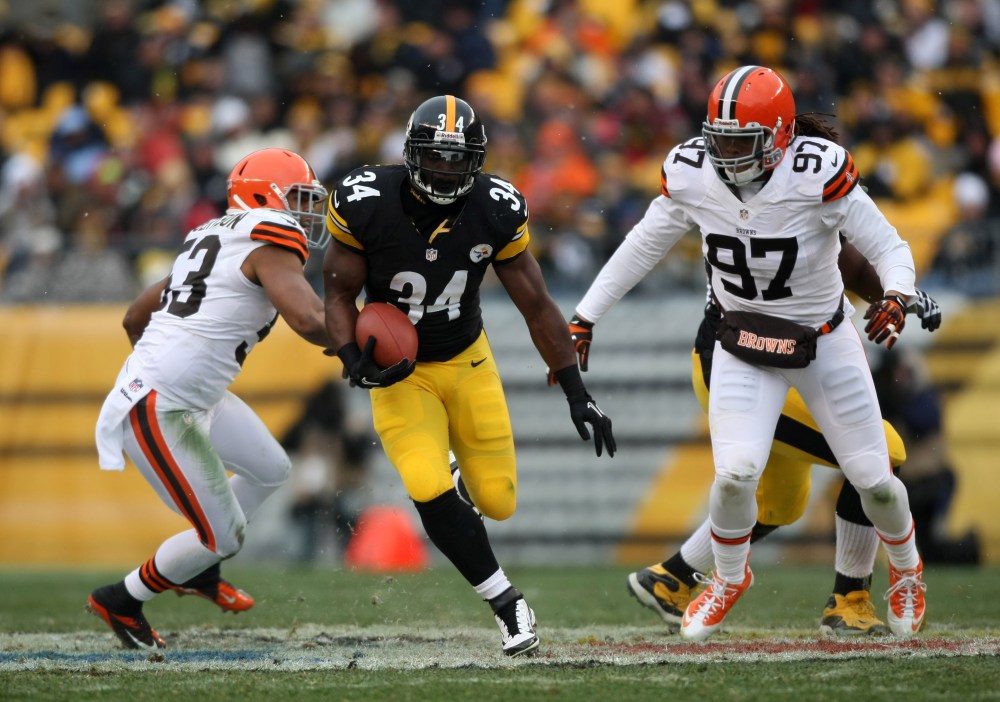