Looking at the Pittsburgh Steelers roster right now, several positions of need are obvious. The ones that stand out are quarterback, interior offensive line and offensive tackle. Our friends over at Draft Wire put out a brand new 2022 mock draft on the opening weekend of college football.

They have the Steelers picking No. 15 overall which is a bit of disrespect in itself. Then they have him selecting Miami offensive tackle Zion Nelson, which helps make up for it.

Here’s what they had to say about Nelson to the Steelers:

Nelson is a big, athletic tackle with all the tools to be an immediate starter at the next level. The Steelers need to spend a premium pick next year to protect whichever quarterback they roll into the 2022 season behind.

In any scenario like this, it is always interesting to see who the Steelers passed on to make the pick. The names that stand out are North Carolina State guard Ikem Okonwu and Liberty quarterback Malik Harris. Both guys would fill a far more pressing need and with a better player. The Steelers only have Trai Turner at guard for one season so Okonwu could plug into the starting lineup immediately and Harris is a freakish athlete and could be the Steelers future at the position.

2022 NFL draft simulation for the Steelers before the regular season 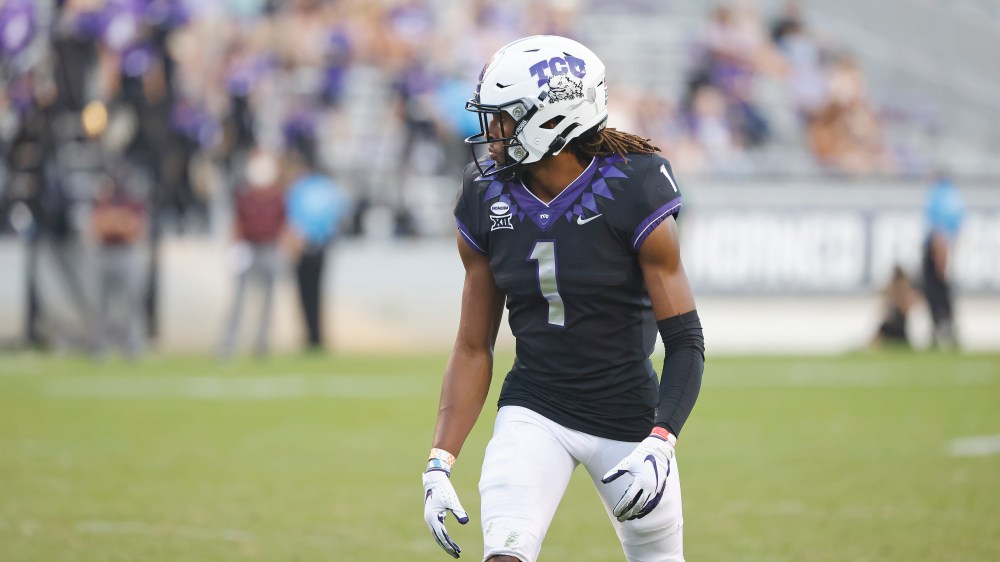