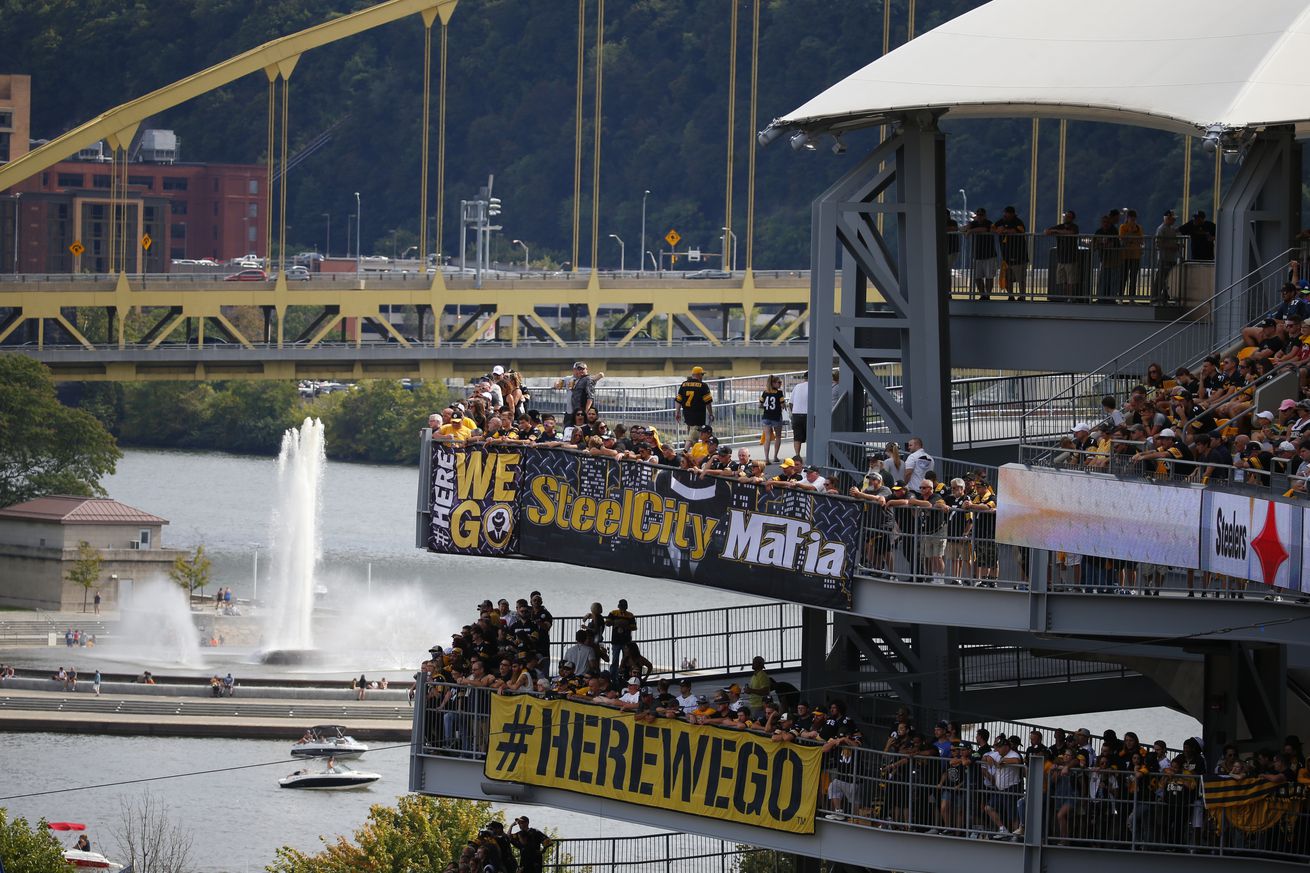 The 2020 NFL season is well underway. Even though the Tennessee Titans have thrown a wrent in things and put a matchup of unbeaten teams in danger for the second straight week, the desparity throughout the league is starting to become more clear.

Last week, when picking games against the spread there was much more disparity. Michael grabbed the top spot this week going 11-4 with Bryan and Geoffrey all coming in one spot behind at 10-5. Unfortunately, Jeff brought up the rear again at 5-10. Bryan continues to win the overall picks against the spread at 41-22 with Geoffrey coming in next at 37-26. The only person coming in under 50% on the season is still Jeff at 25-38.

When it comes to picking the over/under, Geoffrey had a good week going 9-6 with Michael being the only other person above .500 going 8-7. Geoffrey still leads overall at 36-27 where myself and Michael are the only other one above .500 on the season at 32-31.

For Week 5, there were some technical difficulties going on with Talleysight, especially with no lines being available for the two games in question (Tennessee vs. Buffalo and New England vs. Denver). Our staff was given the green light to make picks shortly before the article was published, so not all of the “Super Six” have made their choices yet. But as others make their picks, they will be updated in the story. Also, if lines become available for the two games mentioned, they will be updated when available.

So here are the picks for the games for Week 5 of the NFL season. Please feel free to list your choices in the comment section below and play along!