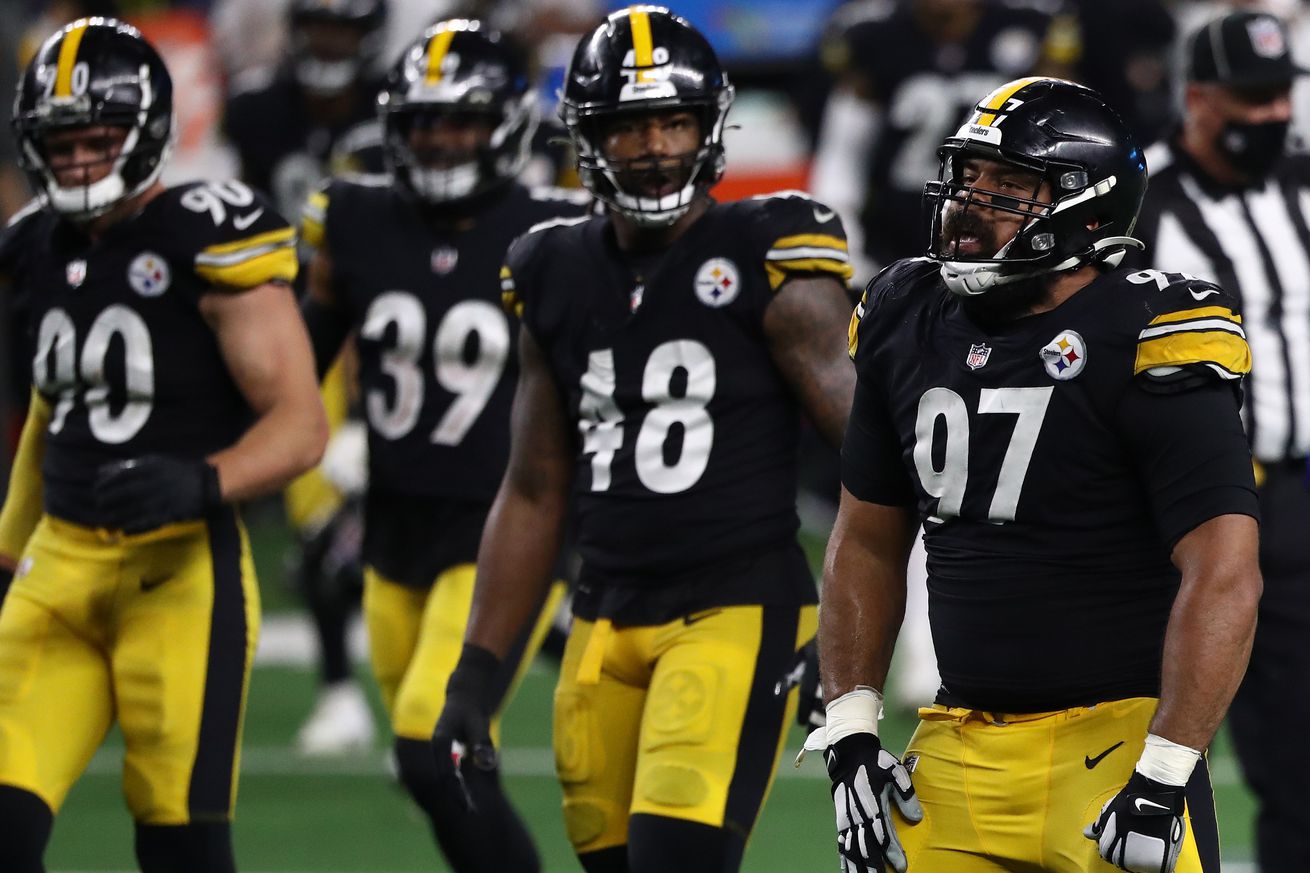 The undefeated Steelers return home as favorites over Cincinnati

The Pittsburgh Steelers are playing their first home game in almost a month as they are set to take on the Cincinnati Bengals at Heinz Field on Sunday. After winning their last three games all on the road by a total of 12 points, the Steelers look to get back to AFC North football in their own stadium where last time they played they defeated the Cleveland Browns 38-7.

Can the Steelers keep their franchise record streak going of consecutive wins to start a season? Will they be able to find their running game which has disappeared as the season has gone on? Can they play a complete game rather than being a team of two halves?

When it comes to the betting lines for Sunday’s game, the following information is the current consensus spread and over/under for the Steelers this week as reported by oddsshark.com.

The opening line on the game was at -9.5 when the schedule was released in May. Even though the Steelers have not lost in 2020, the Bengals are a team on the rise as they have already equaled their 2019 win total they very large line has moved slightly toward Cincinnati.