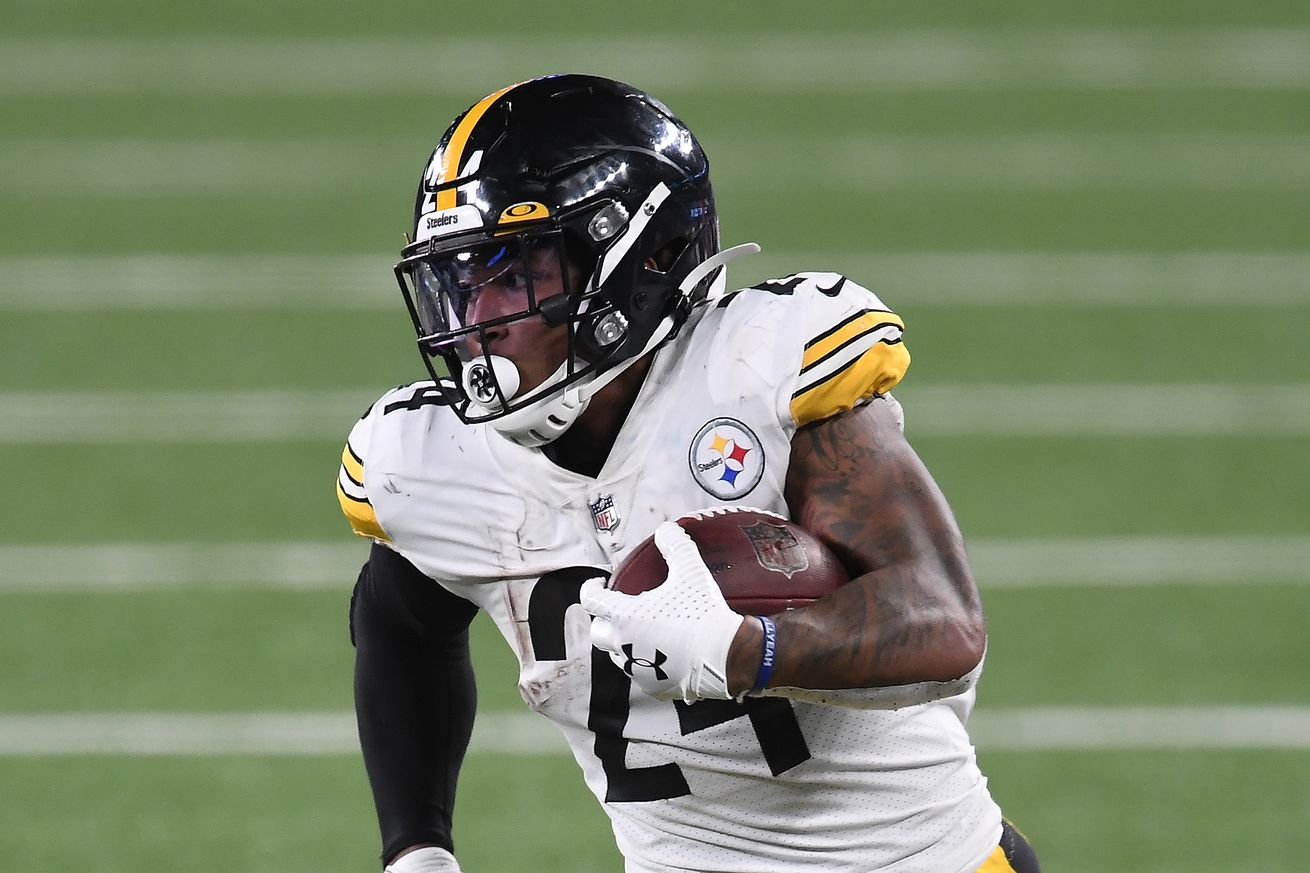 The Steelers are set to return to Heinz Field for a quick turnaround by both them and the Broncos.

The Pittsburgh Steelers are looking to go 2-0 to start their season for the first time since 2017. After a balanced victory against the New York Giants on Monday Night Football, the Steelers lose a day of preparation as they get ready to take on the Denver Broncos this coming Sunday. But with a MNF doubleheader to start the season, the Broncos are in the same boat as they fell to the Tennessee Titans in the late game.

Can Steelers continue to run the ball like they did against the Giants? Will their defense be able to shut down Denver’s rushing attack like they did to Saquon Barkley?

When it comes to the betting lines for Sunday’s game, the following information is the current consensus spread and over/under for the Steelers this week as reported by oddsshark.com. These numbers were recently adjusted based on both team’s performance on Monday.

The opening line on the game was at -5 when the schedule was released in May. With both team’s games from Monday along with the injury to Von Miller which has caused a slight shift, the Steelers are now favored by more than a touchdown.