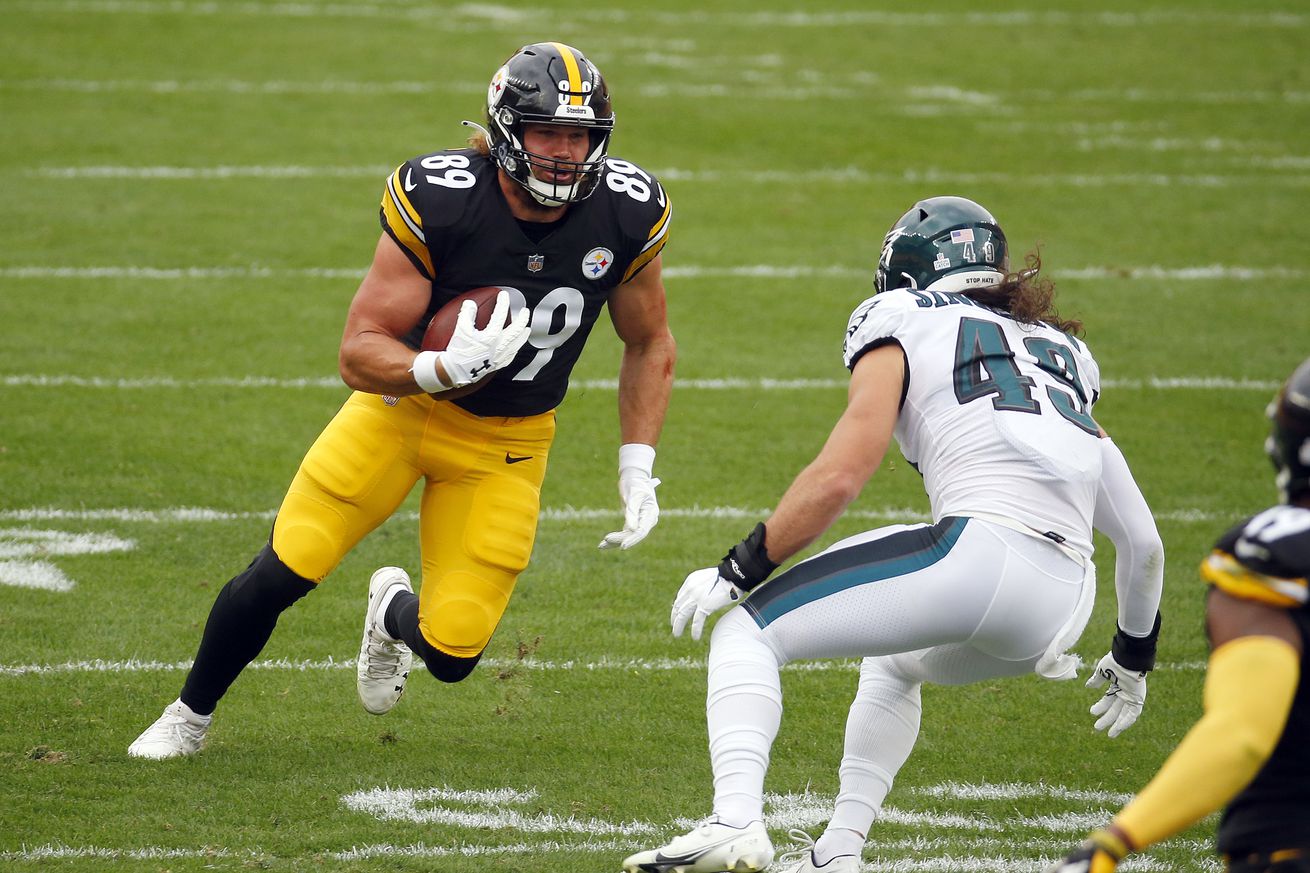 In the Steelers’ first AFC North matchup of 2020, they are favored over the Browns at Heinz Field

The Pittsburgh Steelers are 4-0 and are looking to reach the 5-0 mark for only the seond time in franchise history. After an offensive breakout, especially from Chase Claypool, it’s the Steelers defense which has fans the most concerned headed into Week 6. After reeling off four straight wins after their crushing defeat to the Ravens in Week 1, the Cleveland Browns are hoping to keep their own win streak going while bringing the Steelers back down to earth.

Will this Steelers secondary be able to slow down the Browns’ receivers? Can the offense keep things rolling? Can the Steelers stack wins coming out of their bye week like they have in previous seasons?

When it comes to the betting lines for Sunday’s game, the following information is the current consensus spread and over/under for the Steelers this week as reported by oddsshark.com.

The opening line on the game was at -3.5 when the schedule was released in May. With both teams winning four straight games, the line is the same as it was projected before the start of the season.