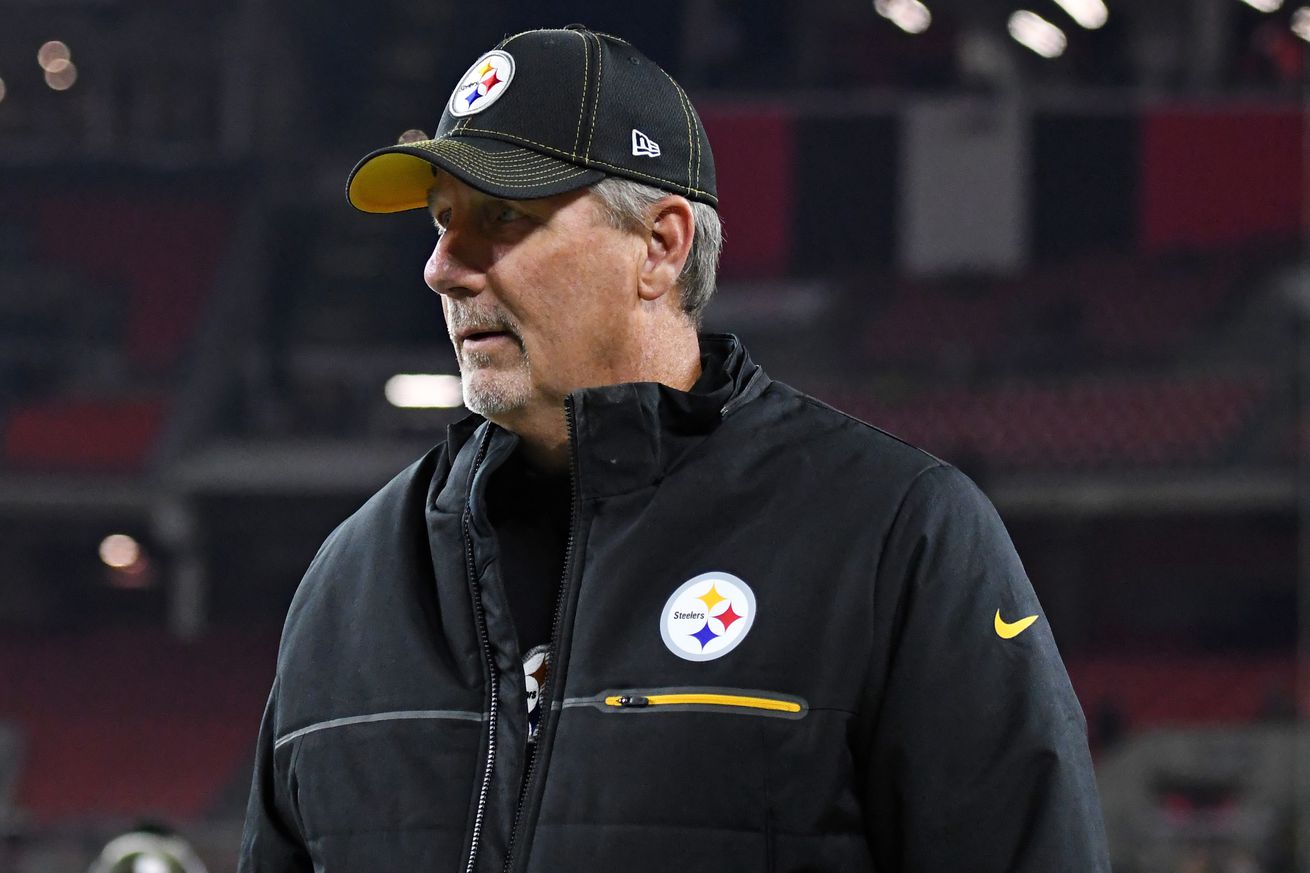 Apparently no news coming out of camp can be a good thing for some of the Steelers fringe players.

Oh the tangled web we weave when at first we try to deceive. Maybe deceive isn’t the right word. It’s okay to give the yearning masses something, but nobody said you have to give them everything. Always leave them wanting more.

It seems that the Steelers coaching staff takes their instruction and inspiration from none other than Head Coach Mike Tomlin, just as it should be. Tomlin believes anything happening with the Steelers is for him to know, and he will tell you what you need to know when and if he thinks you need to know.

Good luck reading between the dots trying to decipher any secret code in the uninspired narrative of repetitive coach speak. But it’s part of the job that Tomlin appears to like the least, so he rambles on to fill the necessary minutes and fulfill his obligations as the Head Coach.

This week one of the Steelers coaches let us in on another seemingly obvious tactic utilized by the coaches that is shockingly difficult for many coaches, and franchises actually, to pull off.

Just because a young fringe player is having strong sessions and displaying real potential during camp, that doesn’t mean you have to mention it. There is no written, nor unwritten for that matter, rule stating that any of the coaches have to share their opinions on any player with the press. If they ask directly about a individual player, be like Mike. Tell them something, but there is no need to tell them everything.

Yesterday DC Keith Butler was asked in an interview his opinion about the potential depth along the Steelers defensive line, and I found his response to be thoughtful and carefully measured.

“In terms of finding the depth that we need at the defensive line, I think we’ve got a couple of good prospects back there, so we’ll see”, he added. “We’ve got some young guys, too, that we like a little bit. I’m gonna remain nameless on those guys because I don’t want anybody to know about them, to be honest with you. We’ll see as we go along, but I feel good about that position right now”.

That was an absolutely brilliant answer, and realize I am making that statement about a man who just a couple years ago didn’t even know what players were actually playing for that weeks opponent. Sometimes simplicity is the right answer, and in this case the best thing to say is just what he said, which was nothing at all.

Here’s a hypothetical scenario to show why a uninformative company line answer can be the best response to such a question. Let’s just say that Butler and the coaching staff have been particularly impressed with the potential and consistent improvement shown in camp each day by prospects Calvin Taylor Jr. and Cavon Walker.

Both young men arrived at camp as longshots. Taylor as a undrafted free agent, even though he stands 6’9″ and had 8.5 sacks his senior season playing in the uber talented SEC at Kentucky. Walker was a XFL standout who showed enough potential in the now defunct league to earn a look from the Steelers. Both guys have been on the outside looking in up to this point, but have remained hungry in pursuit of their NFL dreams.

Sometimes long shots pay off, and everybody loves a Cinderella story. Maybe the only thing Taylor has been lacking could be rectified by superior coaching, improved technique, and specific conditioning necessary to blossom into a professional. Taylor arrived at Kentucky as a offensive lineman, then played two years out of position at defensive tackle, before moving to defensive end for his final two seasons.

Walker may have used the experience he gained in the XFL to improve to a NFL caliber level. The mere presence of defensive line coach Karl Dunbar may have impacted Walker’s game enough to make that destination a reality. Here in lies the problem.

This Steelers defense has impressive depth along the defensive line. However, that could possibly change after this season. It would behoove the Steelers to retain any talented young defensive lineman already under their employ. The future of some of the Steelers high priced veteran talent, due mainly to the unknown impact of a season played during a pandemic, is anything but certain and the salary cap will almost assuredly be affected. Problem is every NFL franchise will be facing a similar situation, and young inexpensive talent may very well be at a premium next season.

Add in the expanded practice squads this season, and it may be more difficult than ever to sneak a guy on the squad for what amounts to a redshirt season because you don’t have room on the roster. Especially if the Steelers coaching staff have been singing their praises all through training camp. Therefore it makes total sense for the Steelers coaches to refrain from unnecessary adulation toward any fringe player they might like to keep around the premises.

The 2020 NFL season is sure to be like nothing we have ever seen before, full of twist and turns and the unexpected. The Steelers need to do whatever is necessary to be successful in the present, but it never hurts to have a plan for the future. Just be smart, and keep those plans to yourself.