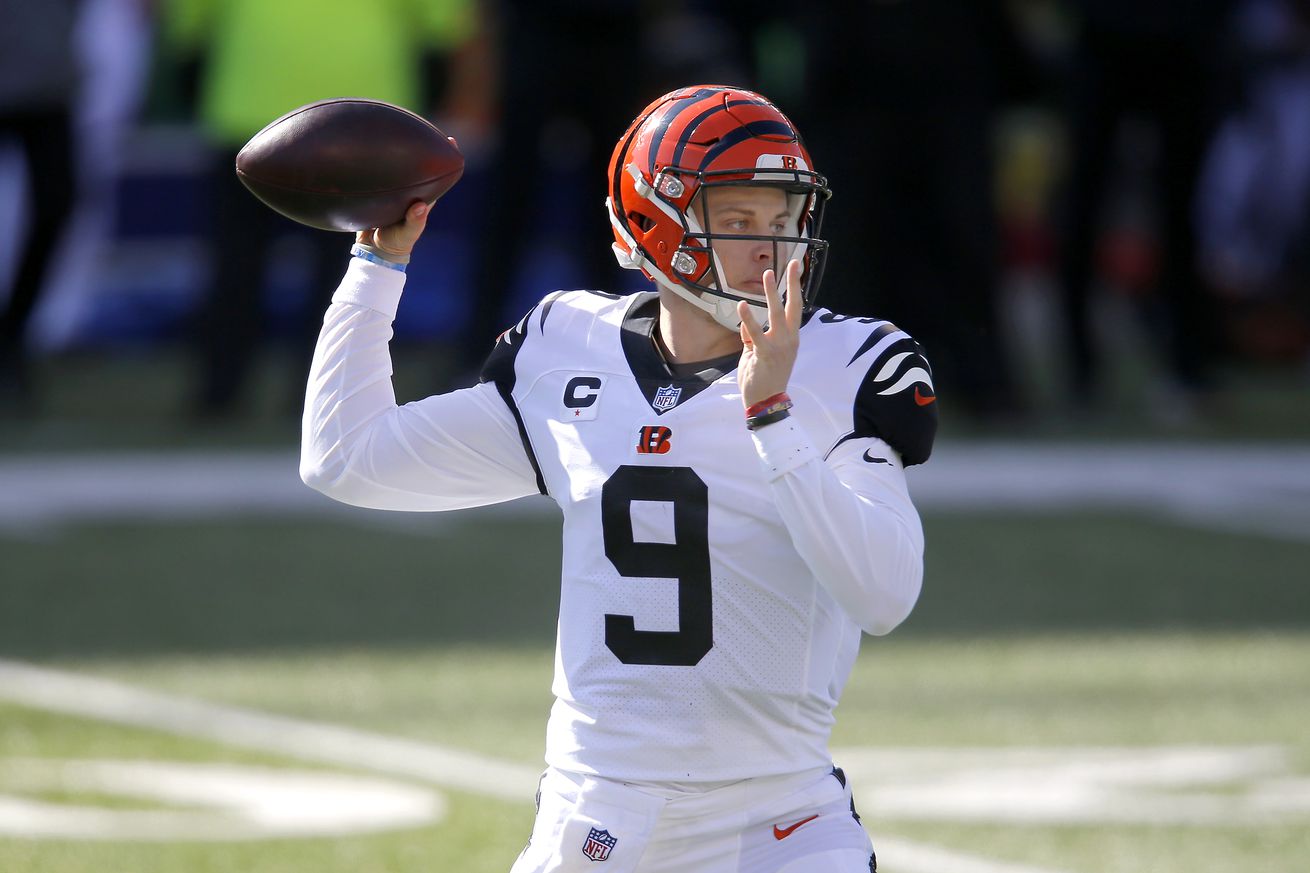 The Steelers are 8-0 and playing the Bengals at home. No way Pittsburgh loses its first game this Sunday.

I wasn’t going to write my annual article about how there is no way in heck the Steelers were going to lose to the lousy Bengals. In times like these—pandemic times—I think it’s important that folks come together.

However, I got to thinking. The Steelers are 8-0 for the first time in franchise history. Up until now, there hasn’t been a ton of talk about Pittsburgh going undefeated all the way through Super Bowl LIV and matching the 1972 Miami Dolphins as the only team to do so.

I’m guessing that will all change with a couple more wins. Can you imagine the hype surrounding the Steelers Thanksgiving Night clash with the Ravens at Heinz Field if the good guys are 10-0 at kickoff? Furthermore, can you just picture that hype machine being turned up several notches if Pittsburgh escapes that game with an 11-0 record? I don’t know how I’d react, but the writing would be on autopilot. The stories would write themselves.

It would be glorious, and that’s why those Bungals, the team that hasn’t won a playoff game since I was in high school, can’t come into Heinz Field on Sunday and ruin that.

Can you believe this game was flexed? I’d like to think it was because of the Steelers and only the Steelers, but I know that’s not true. It’s also because of Bengals rookie quarterback Joe Burrow. The 2019 Heisman Trophy winner. The kid that led LSU to the college football national title last year. The quarterback teams began to tank it for after they realized doing so for Tua wasn’t the greatest idea anymore due to injury.

But while Burrow is a nice story and looks to be the real deal, he’s not Ben Roethlisberger. This is still his time. Roethlisberger isn’t just the elder statesman of AFC North quarterbacks, he’s the only one who must take an insurance policy out for Super Bowl rings. Roethlisberger has seen it all. He’s filled Heinz Field with lasting memories over the past 17 seasons. If those yellow seats could talk, you know that they’d say? “Hey, wanna hear about some Big Ben memories?”

What better way for Roethlisberger to complete his comeback from a career-threatening elbow injury than by going undefeated and winning his third ring? For that matter, what better way for head coach Mike Tomlin to finally silence his detractors than by not blinking for 19-straight games?

I know what you’re going to say, what if Roethlisberger can’t play due to COVID concerns? I have trust in Mason Rudolph and Josh Dobbs. I normally would not, but Rudolph and Devlin Hodges took turns defeating Cincinnati in 2019.

Anyway, Burrow is just a kid. He doesn’t know any better. He’s still wet behind the ears. Heck, he’s afraid of Harry Potter and other such horror films. I get that. I’m afraid of bees, but bees are real, and they can smell your fear. Harry Potter is a fictional character.

The Bengals have been a laughingstock of a franchise for decades. They’ve built up a lot of losing plaque over the years. No way do they suddenly become minty fresh by walking into Heinz Field on Sunday and knocking off the black and gold.

This can’t happen. Pacman Jones. Vontaze Burfict. Those two unnamed players who allowed Le’Veon Bell to skirt right past them on the way to a touchdown a few years ago.

No way will the Steelers lose to that team, not now, not when so much is on the line.

I hope to have kids one day, and I refuse to let them grow up in a world where the Bengals ruined the Steelers’ chances at an undefeated season.

The Steelers will win on Sunday, and it won’t be close.