Devin Bush, the anchor of the vaunted Steelers defense, has been out since Week 6, and his loss left a gaping and noticeable hole.

No one thought a single player, even a rotation, could make up for his loss. While Robert Spillane has played admirably in Bush’s place, the Steelers knew it was time to get serious.

The day before the trade deadline, Pittsburgh made the announcement it was acquiring seven-year veteran Avery Williamson.

What area can Williamson’s talents help shore up?

While Williamson has both metrics against the pass and the run, his strength certainly lies with the run. Per Pro Football Focus, for his career, the linebacker grades at 70.0 run, 51.0 pass rush, 30.5 coverage.

Between Weeks 1 and 9, the defense had allowed just 3.4 yards per attempt inside the tackles (6th), according to Next Gen Stats. They need to continue that high level of production of between-the-tackles runners, which is where Williamson can be best used as reinforcement.

Here’s what Williamson’s inside run defense snaps look like:

Though nothing has been reported on Williamson playing this week, I would imagine he will suit up. He was activated in Week 9 versus the Cowboys but never set foot on the playing field. Sure, he’s still getting antiquated with Pittsburgh’s playbook. Nevertheless, it wouldn’t make much sense to trade for a player and not get him involved as quickly as possible — especially in this of a critical role. 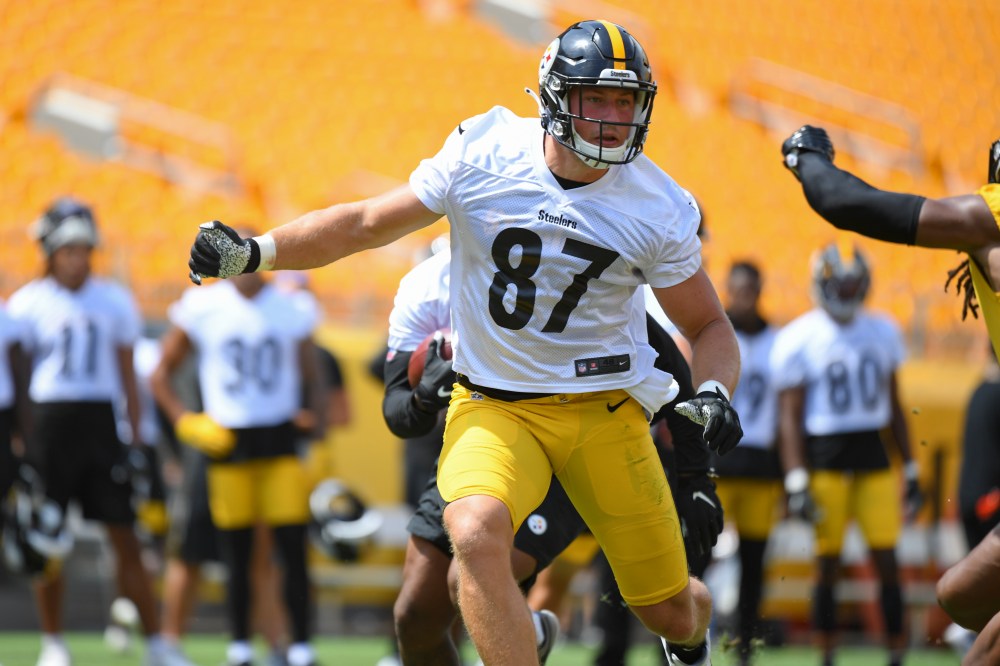