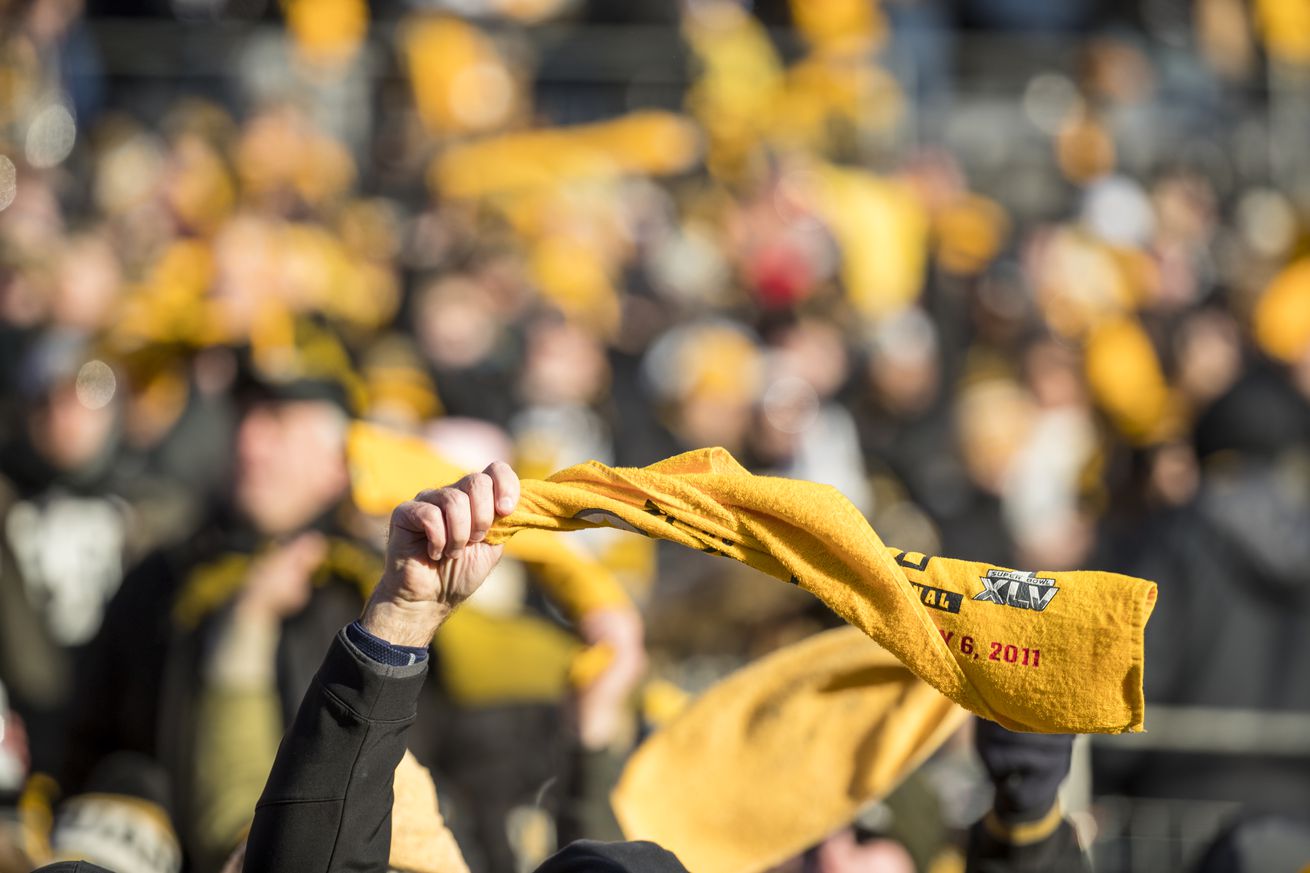 When will the rest of the NFL learn?

You don’t disrespect the terrible towel.

Call it a curse, call it bad luck, but when you throw shade toward one of the symbols of Pittsburgh bad things tend to happen. Once again the Cincinnati Bengals decided to stick their nose into business it didn’t belong in, and on Sunday they will, once again feel the wrath of the towel.

This time it was the Bengals social media team writing checks the Bengals players won’t be able to cash. Posting an old video of T.J. Houshmandzadeh wiping his cleats with the terrible towel.

The original incident occurred back in 2005, at the time the Bengals had just defeated the Steelers 38-31 and were 9-3 on the season, and in play for a first round bye. That Bengals team would go 2-2 over its final four games and draw the Steelers in the Wild Card round. The Steelers of course knocked off the Bengals and went on to win its fifth Super Bowl trophy.

This isn’t the only time a Bengals player did something stupid with the Terrible Towel. Back in 2016 Bengals running back, Jeremy Hill scored a touchdown and in celebration tried to rip a terrible towel in half (he failed miserably) prior to the incident the Bengals were up in the game 17-3. After the incident they were outscored 21-3 and the Steelers would win the game 24-20.

Another instance that jumps to mind is the 2008 Tennessee Titans, when after a route of the Steelers, Titans running back LenDale White stomped on the towel. At this point in the year, the Titans had locked up home field advantage for the playoffs, but would instantaneously lose its opening matchup to the Baltimore Ravens. The Steelers on the other hand, went on to win their sixth Lombardi.

Back in 1975, Steelers play-by-play caller, Myron Cope came up with the idea of the terrible towel, as a gimmick to drum up interest for a local talk show, as well as a rally cry for the Steelers team. The first time Steelers fans twirled terrible towels above their heads was for the 1975 divisional playoff game against the Baltimore Colts. The Steelers would win the game 28-10 and powered by the Terrible Towel would win its second consecutive championship.

The towel has been a fixture of the organization ever since.

So now the Bengals again put themselves in the cross hairs of the Terrible Towel curse. On Sunday we will find out the extent of their punishment, but one thing is for certain, it will not be good.

But it’s just a towel.