It’s hard to believe for a team with such a successful history as the Pittsburgh Steelers that it’s been 41 years since they started the season 4-0.

Whether you were born yet or not, you know how the 1979 season played out from their 4-0 start — a fourth Super Bowl ring, and the last hurrah of the 1970s dynasty created by quarterback Terry Bradshaw, Franco Harris, Lynn Swann, John Stallworth, head coach Chuck Noll and the legendary Steel Curtain.

It’s a new era with veteran Ben Roethlisberger and rookie Chase Claypool as the heroes of this 4-0 team. 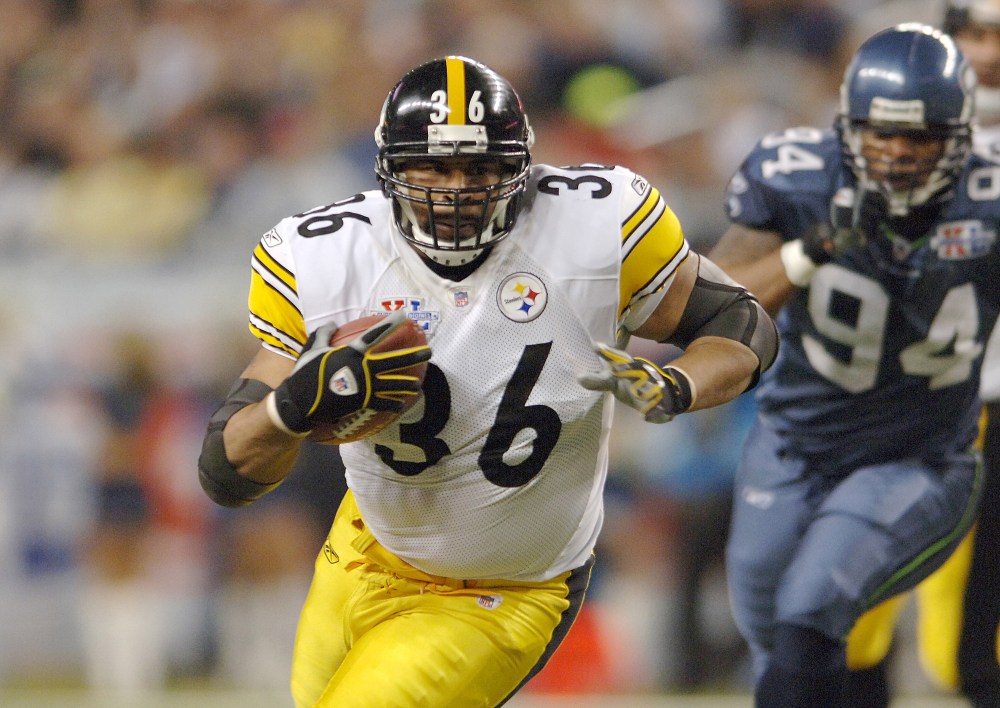