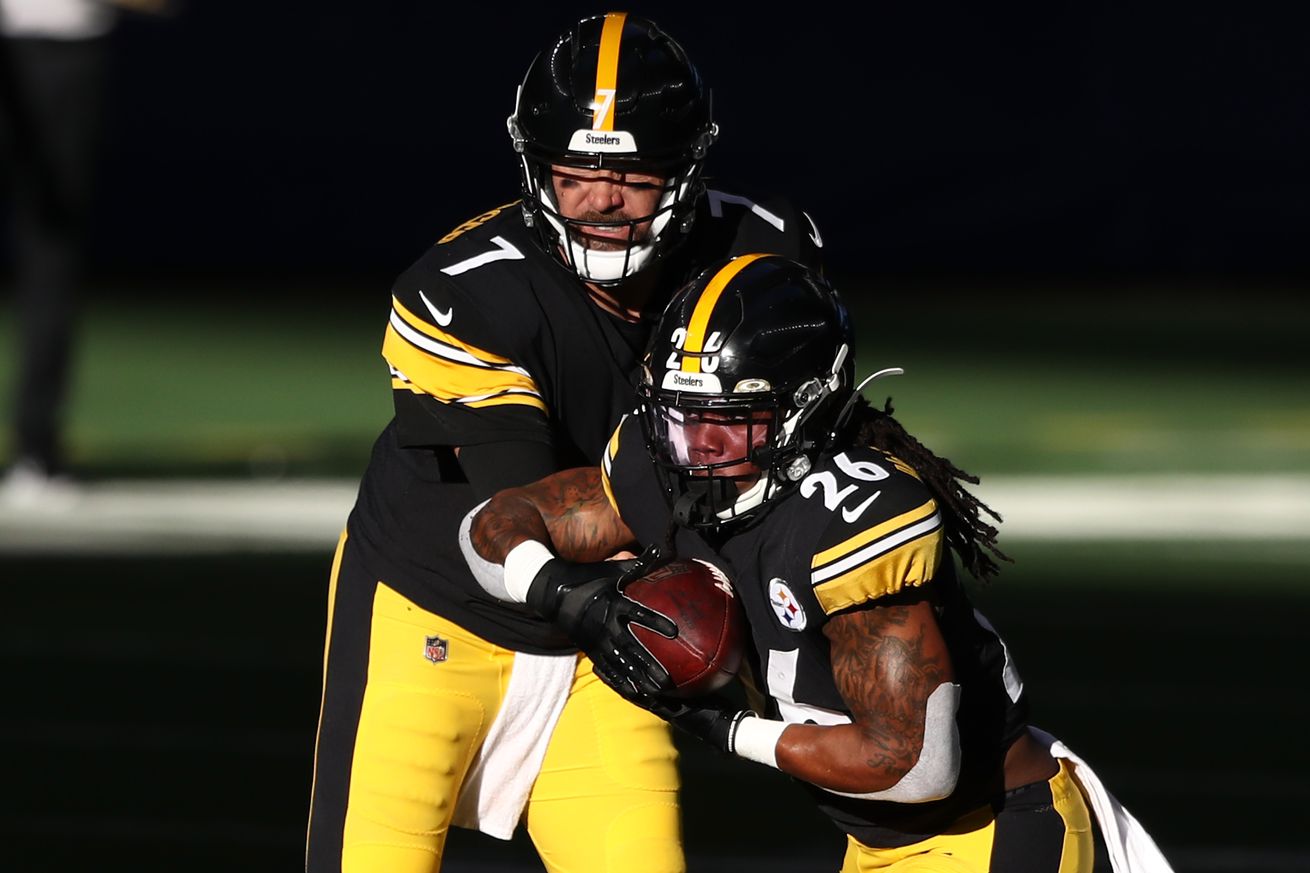 I think it was the 17th retweet of the T.J. Houshmandzadeh Terrible Towel shoeshine that made me realize something on Tuesday evening: I was all burned out on the Pittsburgh Steelers.

That’s right, even me, a fan of the team since like Season 4 of The Incredible Hulk, had had enough and needed a timeout.

I swear to Bill Cowher, at one point on Tuesday, my entire Twitter feed was nothing but the three-second clip of former Bengals receiver T.J. Houshmandezah shining his shoes with the Terrible Towel after a big regular-season win over Pittsburgh at Heinz Field late in the 2005 campaign. And I don’t know what was worse, the fact that the Bengals’ official Twitter page thought it was a good idea to Tweet the social media equivalent of a professional wrestler mocking an opponent with his back turned before turning around and getting slapped in the face or that so many Steelers fans reacted to it like killer bees to a lawnmower.

We know how that story ended, right? The Steelers, the sixth seed in the AFC heading into the 2005/2006 playoffs, waltzed into Paul Brown Stadium on Wildcard Weekend and exited with the first of four postseason wins along the way to an improbable Super Bowl XL victory. What’s the point of getting offended by the shoeshine 15 years later? If anything, that should bring back some horrible memories for the Bengals and their fans. Had Steeler Nation retweeted “Crying Bengals Fan” (it actually did a million times), that would have been more appropriate for the history of this AFC North “rivalry.”

They’re the Bengals. Do you think Pittsburgh needs any sort of new Terrible Towel curse to beat them this Sunday at Heinz Field? And even if the Steelers defeat Cincinnati, how will we know for sure that it was due to angering the twirling gods? After all, this is the same franchise that once signed Terrell Owens when it already employed Chad Ochocinco.

The burnout was building for weeks. I mean, even too much of a good thing is unhealthy, right? Steelers’ information everywhere. System overload.

Why did the Steelers let Vance McDonald, who tested positive for COVID following Sunday’s win over the Cowboys, fly on the plane to Dallas after experiencing symptoms last week? What happens if Ben Roethlisberger, who had to go on the NFL’s COVID protocol for—and this is just a guess—being too chummy with yet another tight end (he seriously needs to start hanging out with other positions), can’t play against the Bengals? Will the Steelers start Mason Rudolph? How about Josh Dobbs? “See, I knew they should have signed Joe Flacco!” said some radio guy. Flacco, really?

When will the 8-0 Steelers suffer their first loss? Should they do so now to get it out of their system before the playoffs? Maybe, but what happens if the loss occurs when some injured player is out that week but is healthy for the postseason? What if he doesn’t have that one cleansing loss out of his system by January? What’s more important: Winning the Super Bowl or making history by going 19-0? Should head coach Mike Tomlin rest his starters down the stretch? What if they’re too rusty for the playoffs? I worry about rust. Rust is bad. Yes, but what if a key player gets injured and is out for the postseason? I worry about injuries. Injuries are bad.

Can you believe nobody is giving the Steelers a chance against the Chiefs in a game that may or may not occur in January? If you were starting a franchise today and had to pick one quarterback to build a team around, would you go with Patrick Mahomes or Roethlisberger? Mahomes is a good choice, but I don’t like the fact that Roethlisberger is being disrespected. If I had to pick a quarterback to win a game in the final seconds, I’d go with Roethlisberger. But how can I say that? Mahomes is special.

I knew they should have signed Jameis Winston.

Do you think the Steelers will re-sign JuJu Smith-Schuster? How about Bud Dupree? I think they should have traded both for compensation, instead of potentially letting them walk for nothing. Yes, but don’t you want a Super Bowl?

I think T.J. Watt should be the Defensive Player of the Year. But what if he gets hurt trying to win that award? They need him for the playoffs.

Which jersey should I wear for this Sunday’s game? They should bring back the blocked-style numbers permanently. It’s game day!………in like 72 hours.

What happens if those greedy and sneaky NFL owners find a way to cancel some regular-season games at the end of the year due to “COVID” and use that as an excuse to implement their just-voted on contingency plan that will add two more teams to the playoff field and do away with byes? Can you believe they might screw the Steelers again?

“We need to come out strong against the Bengals!” I hear you, Facebook, but it’s only Monday morning. We have a whole week to go. Let’s dial it back a bit.

OK, I’ve cleansed my soul. The burnout is over. Now, I can enjoy the second half of the Steelers’ regular season.

I really wish they would have traded for Mike Glennon.