The Pittsburgh Steelers early injury report was a short one. In Steelers head coach Mike Tomlin’s weekly press conference, he noted that fourth- and fifth-string running backs Jaylen Samuels (quad) and Trey Edmunds (hamstring) are dealing with injuries that could limit them in practice this week.

Samuels has been utilized more on special teams (77 snaps) than any other game facet. He’s been on the field in 39 pass snaps and three run play snaps.

Edmunds was re-signed by Pittsburgh on Nov. 10 and took the spot of tight end Vance McDonald on the 53-man roster. Assuming McDonald will return to this lineup this week, it’s possible Edmunds reverts to the practice squad. 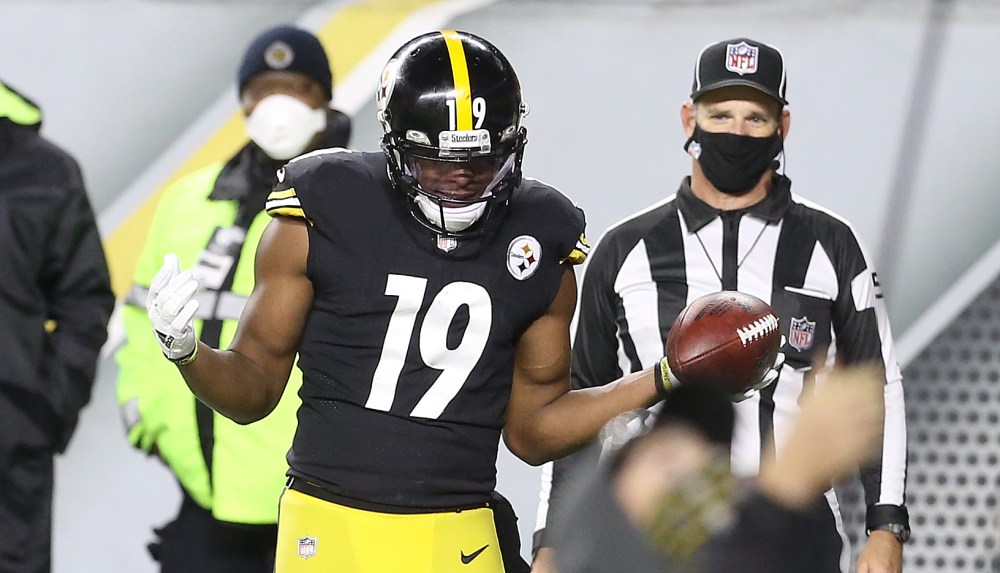 Despite missing 5 games, Steelers CB Mike Hilton is in top 5 of total pressures