Being connected is never a bad thing. Just ask Matt Tomsho, who the Steelers announced on Monday was hired to be their quality control coach.

This is Tomsho’s first NFL gig, but he worked under offensive coordinator Matt Canada at Pitt, Louisiana State University and Maryland.

Tomsho was an offensive assistant on Canada’s staff in 2016, the season the Panthers enjoyed a record-setting offense. With the No. 10 scoring offense in the nation, Pitt averaged 42 points and 448 yards per game.

Tomsho joins the Steelers from the University of Wisconsin-Eau Claire, where he served as the wide receivers coach and strength and conditioning coordinator.

Quality control coaches prep teams for a game well in advance of the actual matchup by breaking down film and analyzing plays. Because they know their opponents’ tendencies, the QCC will often run the scout team at practice — practice squad members will give starters an accurate representation of what to expect from their upcoming opponent.

The only vacant position that remains is defensive backs coach. 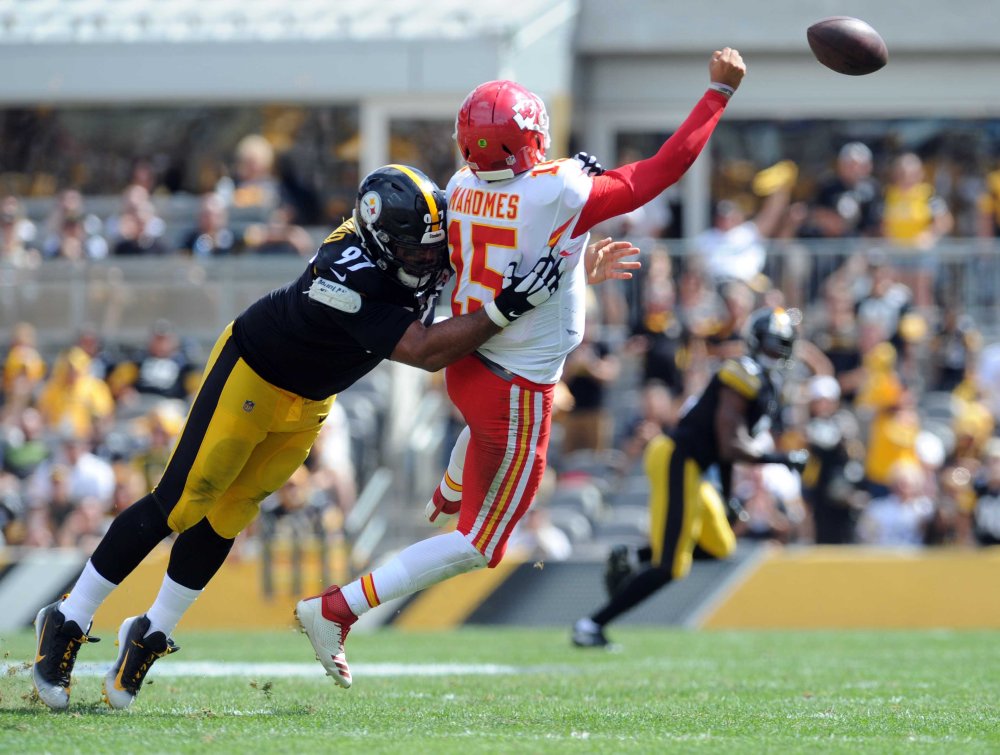 Top 5 positions for the Steelers to upgrade this offseason 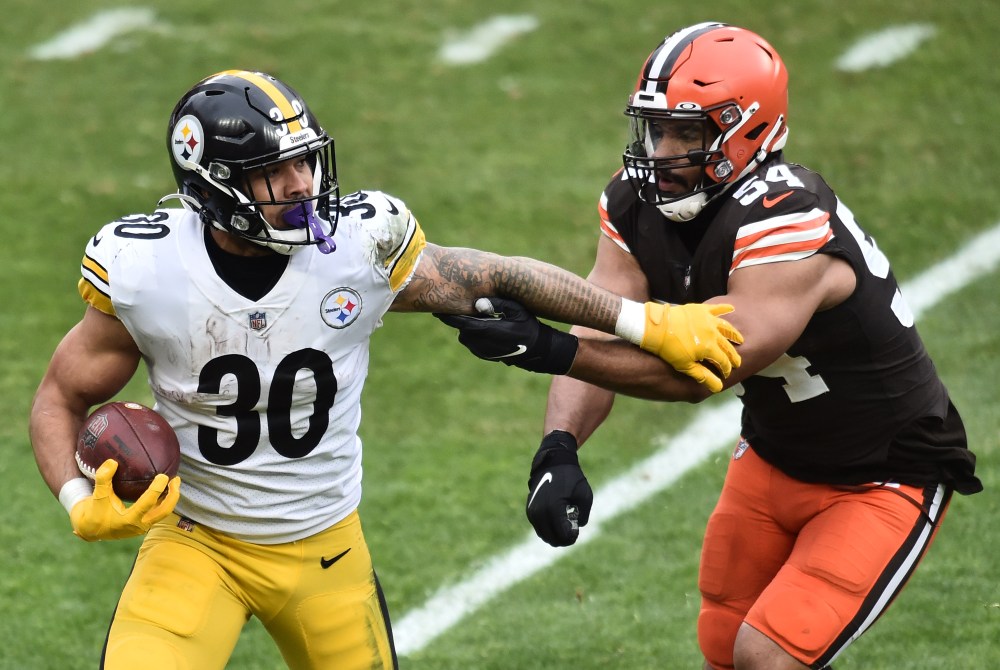