If you think about it, even though the season is five weeks in, preseason just ended. Many teams are just starting to find their footing after forgoing the usual four-game preseason.

Last I checked, wins are wins no matter who they’re up against. That four-game cushion heading into the toughest stretch of the season could wind up coming in handy, especially when you’re the only team in a hotly-contested division without a loss.

It’s true, Pittsburgh has been playing just good enough to pull off wins, but I have a sneaking suspicion they’re downplaying their capabilities. We have yet to see the bonafide Steelers. Like in Scooby-Doo, the real Steelers will be unmasked… only this time, at the beginning of the episode and not the end.

Let’s hope my suspicions are true because Pittsburgh is about to enter a brutal three-game lineup of the 4-1 Cleveland Browns, 3-0 Tennessee Titans and the 4-1 Baltimore Ravens. Add to that, a stretch where three out of four games are played away from the comfort of Heinz Field. We’ll certainly know if the Steelers are pretenders or contenders after November 1.

What we’ve seen out of the offense early-on has been exciting, and it’s partly why they’re winning. Ben Roethlisberger has an arsenal at his disposal this season, three players who he’s never worked with before. For this, Big Ben and his surgically-repaired elbow are thankful for the ease into the season with the Giants, Broncos, Texans and Eagles.

In the process of getting to know Diontae Johnson, Chase Claypool and Eric Ebron, Roethlisberger has thrown for 1,016 yards passing. He’s on pace to end the season with over 4,000 yards, something he’s done only six times in his career. While the majority of his throws have been short passes, his interceptions are still way down. Roethlisberger had five interceptions thrown this time in 2018 for a career-high 16. 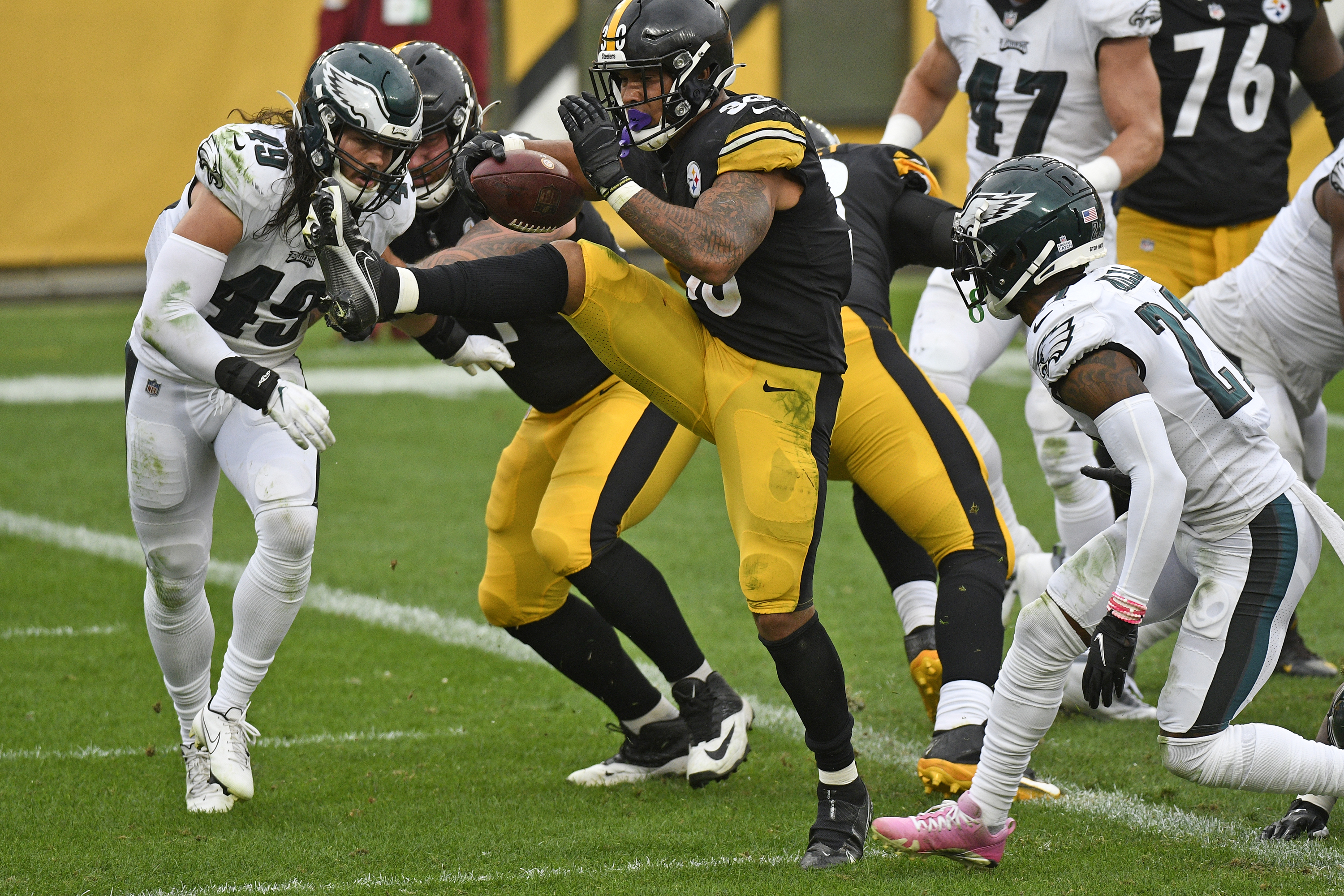 The run game has performed nicely with four 100+ yard games. And with a slow roll-out of surprises within each game, quarterback coach Matt Canada has added some flavor to the offensive playbook and keeping defenses on their toes.

As for Claypool, no one thought he’d be leading the team in receptions right now. He’s lived up to (and then some) all of the hype coming out of training camp. Thanks to a 110-yard, four-touchdown week against the Eagles, Mapletron has notched 265 total yards and five scores.

The offensive firepower combined with the defense run-stuffing their opponents has been their simple recipe for success so far this season. If the unmasking reveals Ben taking more confident deep-ball liberties and a coverage unit similar to what we saw in 2019, the Steelers will be all set. 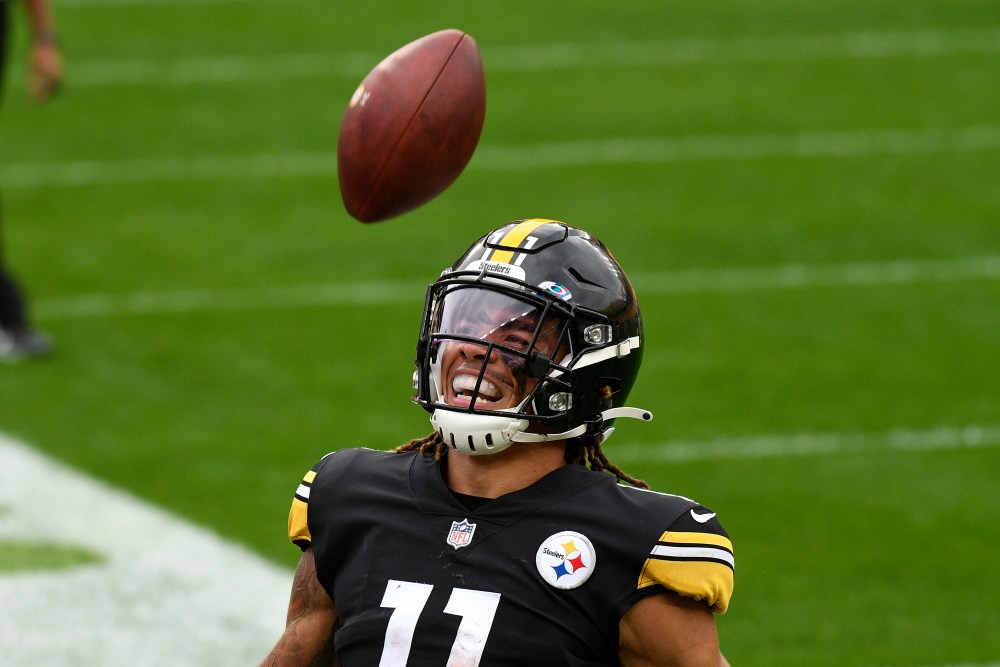