Predictions… what a concept! 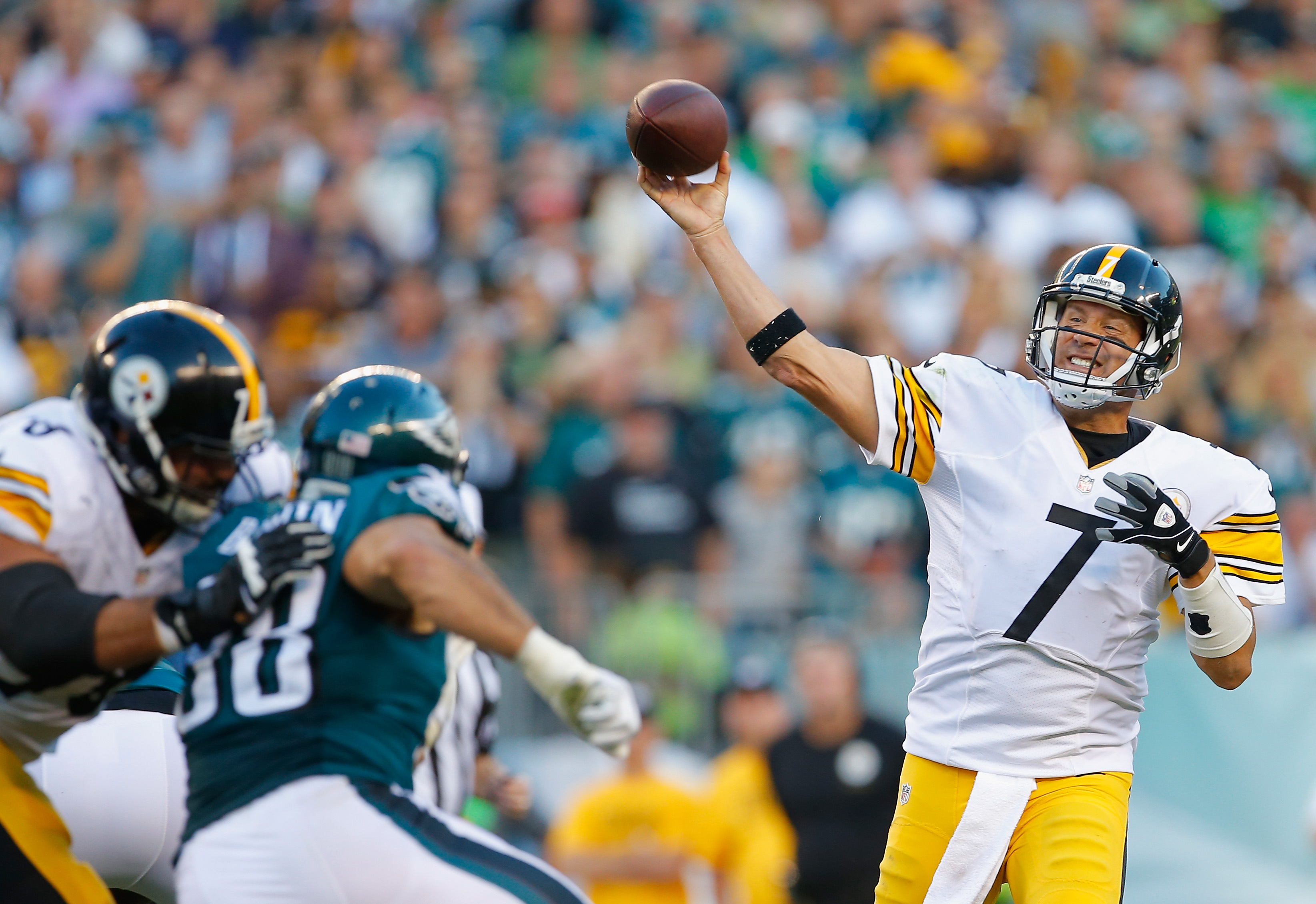 I’m eager to see how this game unfolds because of the wild two weeks the Steelers have experienced since they last took the field. Ultimately, I don’t see it affecting them, though.

The main concern is with Philadelphia’s defensive line, which rivals Pittsburgh’s, ranked 4th and 2nd, respectively. With a first-ranked run defense, the Steelers should have the upper hand there. The Eagles have allowed 435 on the ground and six touchdowns.

The Pittsburgh forecast calls for rain starting around kickoff and increasing throughout. Depending on how that goes, it could mean a big day for James Conner, Anthony McFarland, and whoever else Mike Tomlin uses.

On paper, it appears that the only viable threat to the Steelers is the Eagles defensive line. Pittsburgh’s offensive line has been playing well, though. They should win this game as long as they can protect Ben and open lanes up for James Conner.

Steelers vs. Eagles: 2 key receivers ruled out for matchup vs. Philadelphia 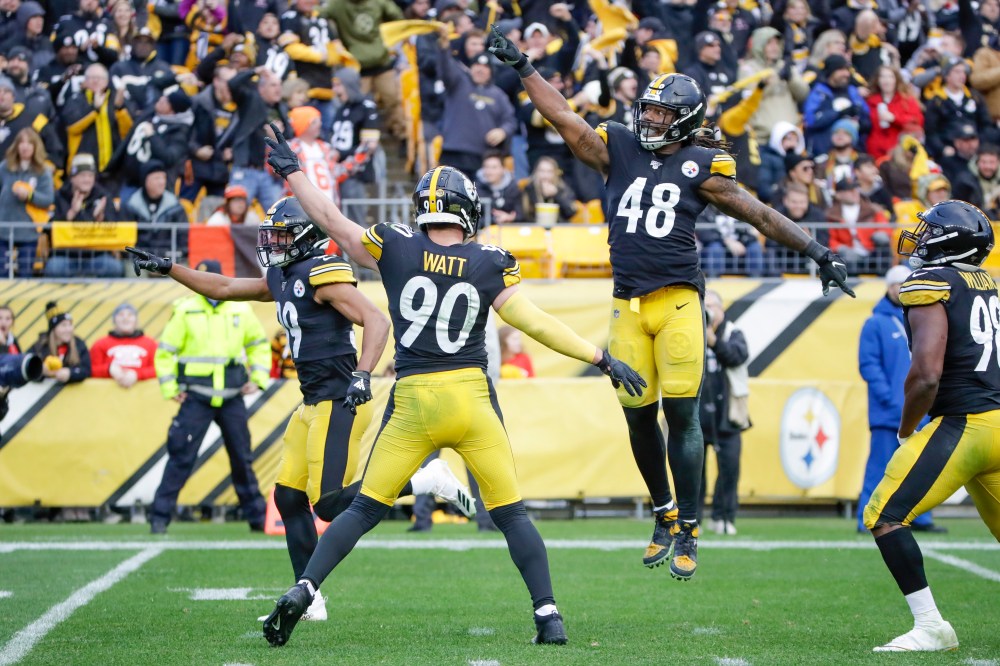 The strength of both these teams is in their ability to rush the opposing quarterback. So it makes sense that you look at which team has the advantage based on which offensive line is set up to handle the challenge.

In this case, the advantage goes to the Steelers in a big way. Philadelphia’s offensive line has been decimated but injuries and I’m not sure they know what they are getting themselves into trying to slow down the waves of pass rushers the Steelers are going to bring.

Pittsburgh has been waiting a long time to get 30 points in a game and I think this is the week they get it done. This long layoff and abridged bye week will serve as a rallying point for the Steelers and they finally come out of the gates fast on offense. 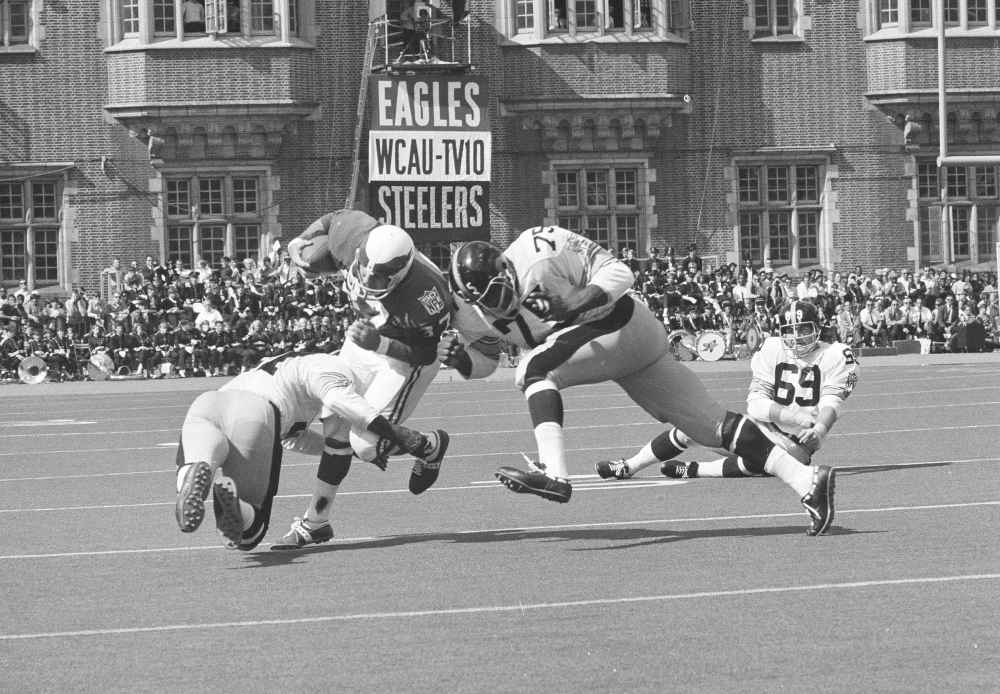 Pittsburgh Steelers vs. Philadelphia Eagles: History between two of NFL’s most storied franchises