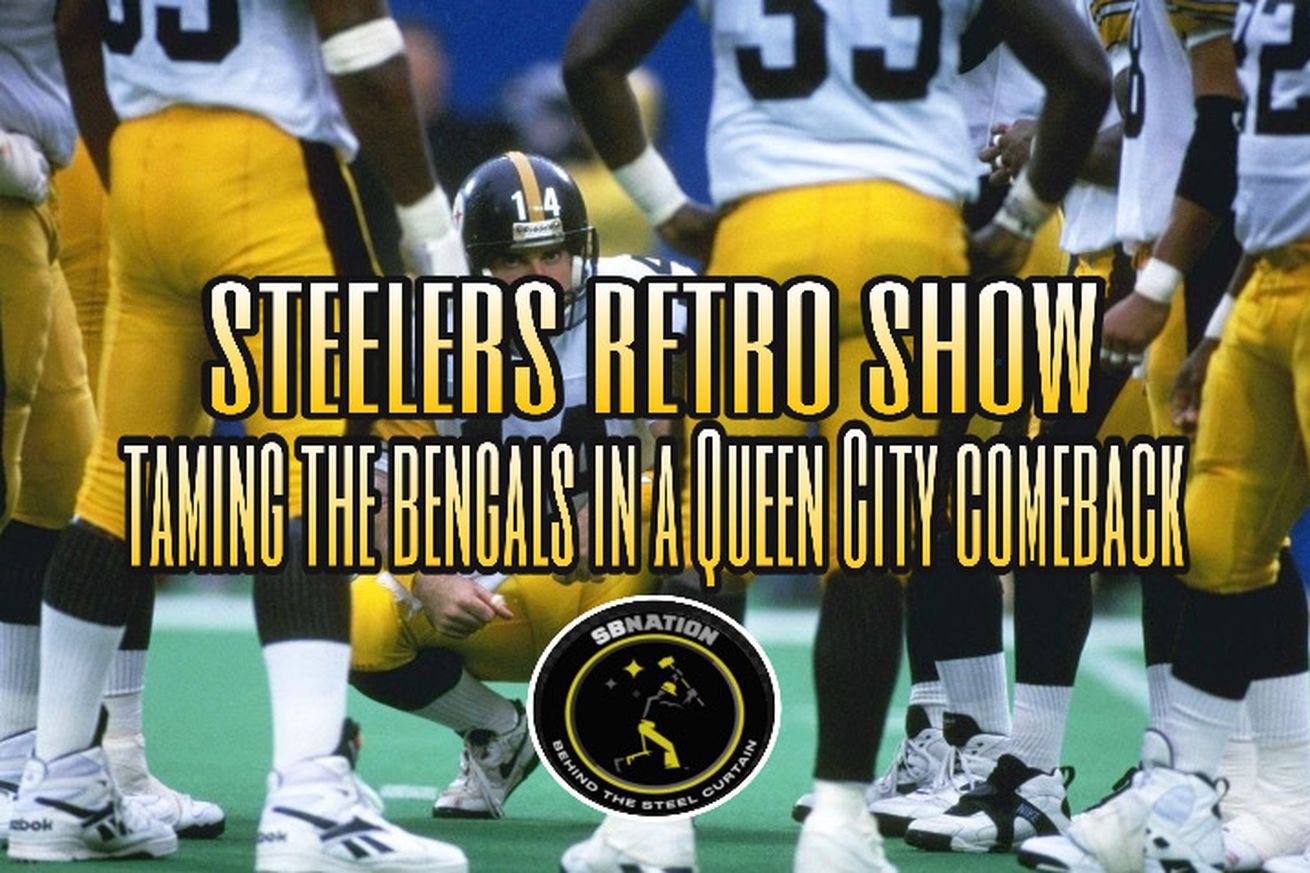 Bryan Anthony Davis and Tony Defeo take a look back into Steelers lore in the BTSC family of podcasts. Check out the latest episode of our newest offering. the “Steelers Retro Show“.

Join BTSC’s veteran duo of Tony Defeo and Bryan Anthony Davis as they set adrift on memory bliss to the time when Bill Clinton was nearing the end of his first campaign as POTUS, OJ was looking for the real killer on golf courses across the United States, Toy Story was the first Pixar movie ever released captivating audiences at theaters, radio listeners were tuning in to Name by the Goo Goo Dolls and the intriguing Steelers were fighting for a bid to the Super Bowl for the first time in 16 seasons.