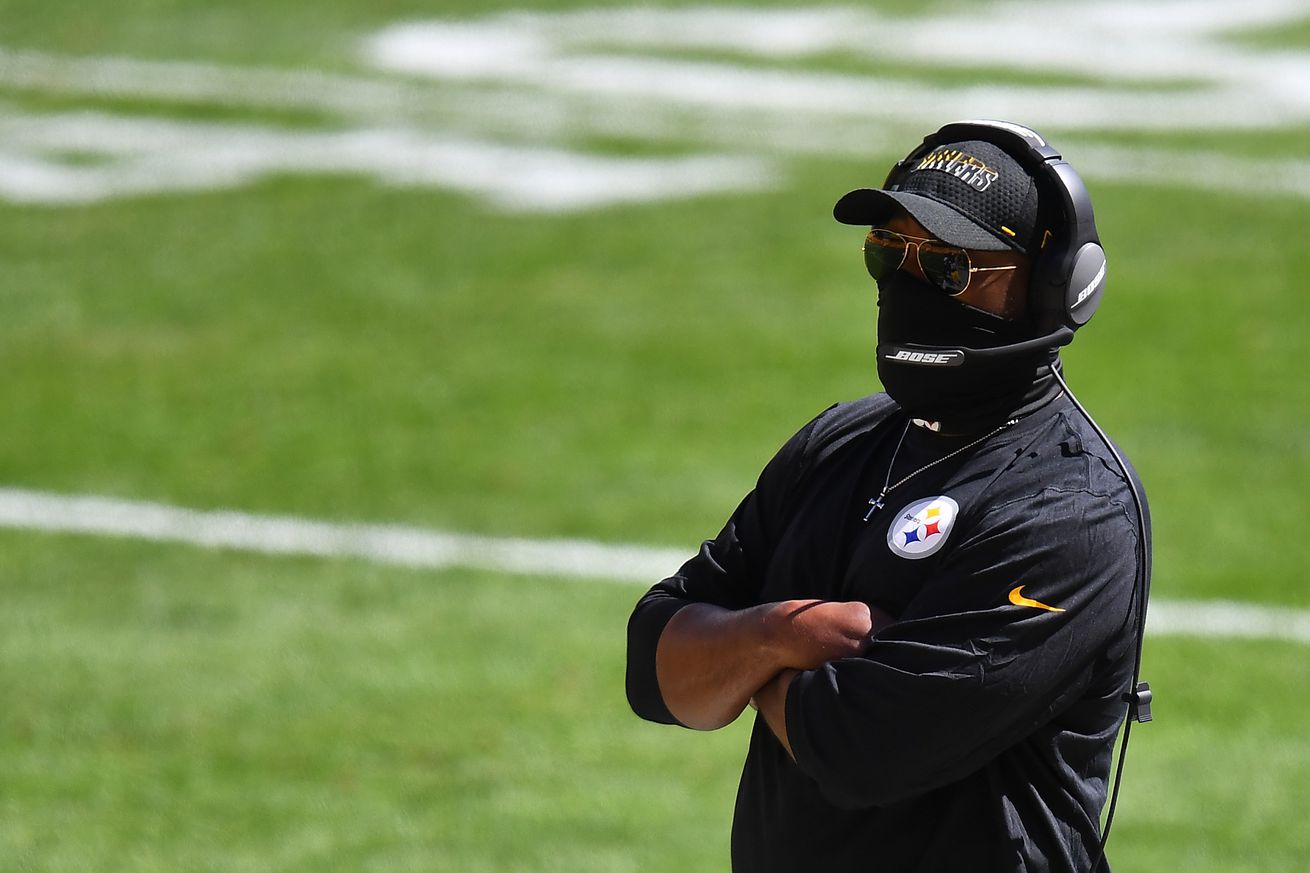 The Pittsburgh Steelers were winners in Week 2 of the NFL regular season. Take a look and listen to what was said after the game.

The Pittsburgh Steelers were winners in the second week of the regular season after a 26-21 win over the Denver Broncos in Week 2.

Enjoy the content and be sure to stay with BTSC for all things black-and-gold as they look to continue to put tallies in the win column this season:

#LIVE: Coach Tomlin addresses the media following our win over the Broncos.@UPMC https://t.co/NOPQ368LXe

TJ Watt sure sounded happy to have Big Ben back after the @Steelers win.

Eric Ebron talks the final defensive play for the Steelers

Eric Ebron says he wasn’t nervous watching the defense get the fourth-down stop with less than two minutes left.

“Wasn’t a bone in my body shaking except for the cold ones because we were in the shadow on our side. We were over there freezing a little bit.” pic.twitter.com/6G6qQBDjze

“This is home. I don’t know anything but bleeding black and gold.”
@Steelers QB Ben Roethlisberger sits down with his former coach @CowherCBS to discuss his fight to get back in the game and his devotion to the Steelers organization. pic.twitter.com/A0Q7Yj2yBA

Be sure to stay tuned to BTSC for the latest news and notes surrounding the black-and-gold as they now turn their attention away from the New York Giants, and on to the Denver Broncos who invade Heinz Field in Week 2.