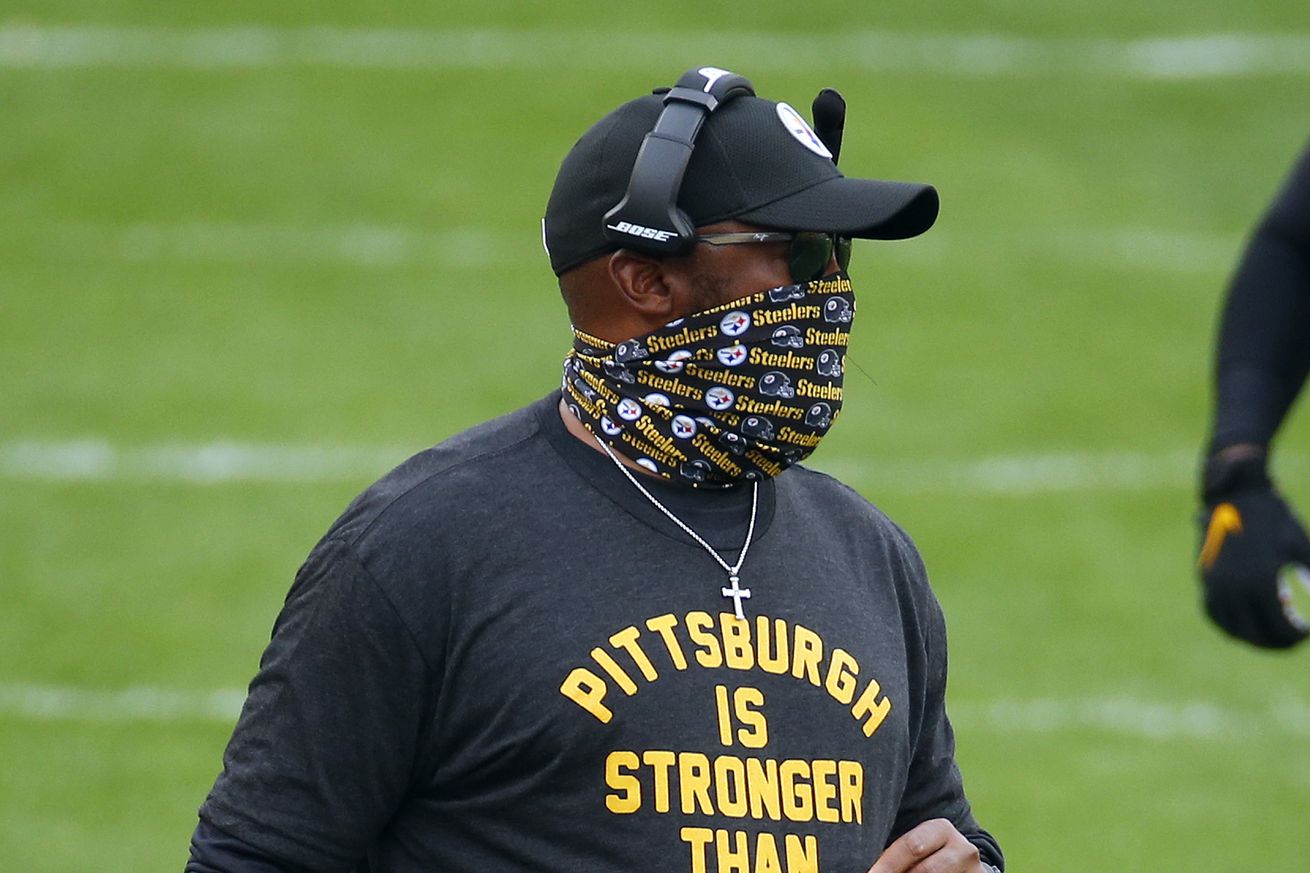 The Pittsburgh Steelers were winners in Week 5 of the NFL regular season. Take a look and listen to what was said after the game.

The Pittsburgh Steelers were winners in the third week of the regular season after a 28-21 win over the Philadelphia Eaglegs in Week 5.

Enjoy the content and be sure to stay with BTSC for all things black-and-gold as they look to continue to put tallies in the win column this season:

#LIVE: Coach Tomlin addresses the media following our win over the Eagles.@UPMC https://t.co/HdjDgPWp4v

“When I get home, they’ll want to play catch, so I better get my arm ready”