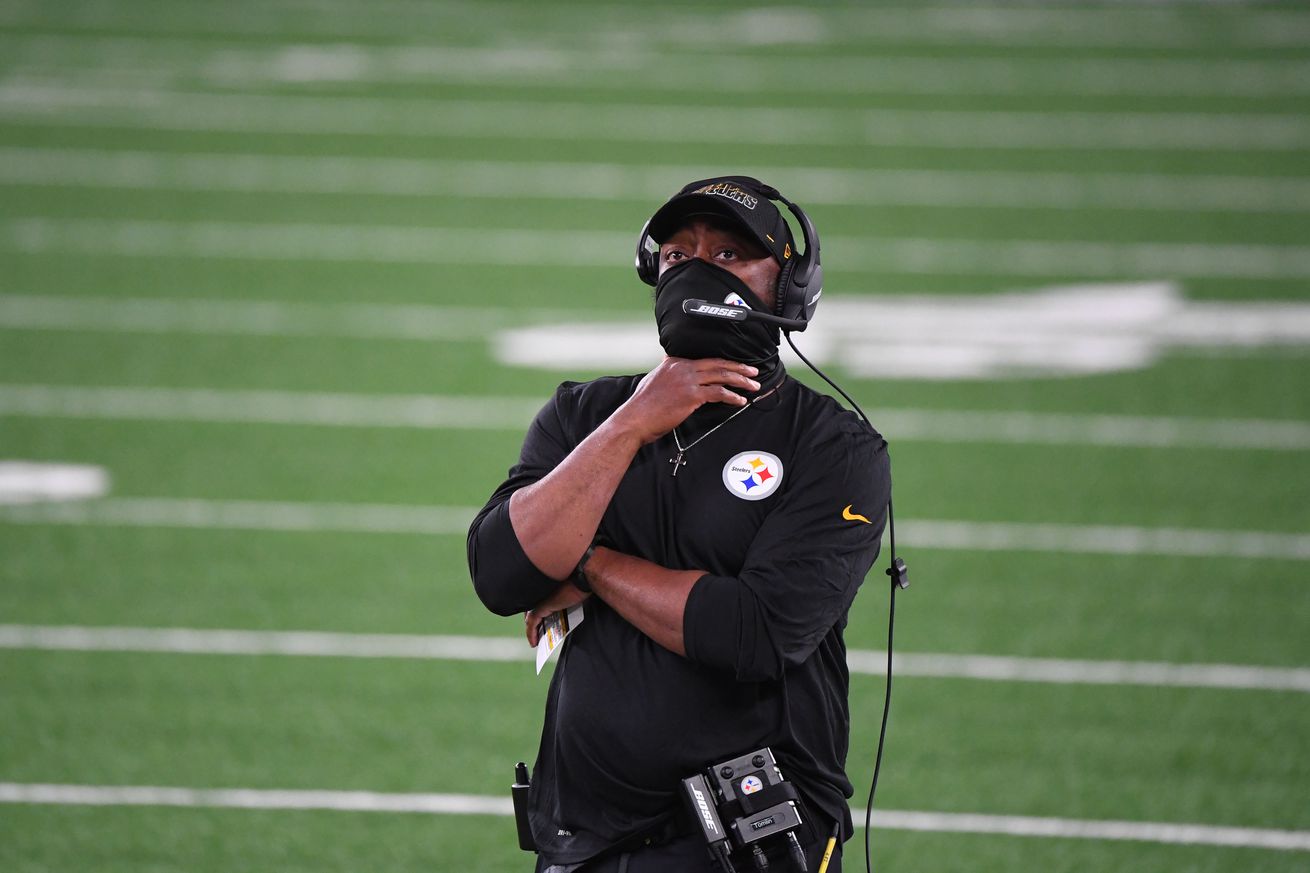 The Pittsburgh Steelers were winners in Week 1 of the NFL regular season. Take a look and listen to what was said after the game.

The Pittsburgh Steelers were winners in the regular season opener after a 26-16 win over the New York Giants in Week 1.

Enjoy the content and be sure to stay with BTSC for all things black-and-gold as they now embark on yet another lengthy offseason:

#LIVE: Coach Tomlin addresses the media following our win over the Giants.@UPMC https://t.co/rgoU6jD0o5

#LIVE: Cameron Heyward addresses the media following our win over the Giants.@UPMC https://t.co/VPfPqNsrp3

Be sure to stay tuned to BTSC for the latest news and notes surrounding the black-and-gold as they now turn their attention away from the New York Giants, and on to the Denver Broncos who invade Heinz Field in Week 2.