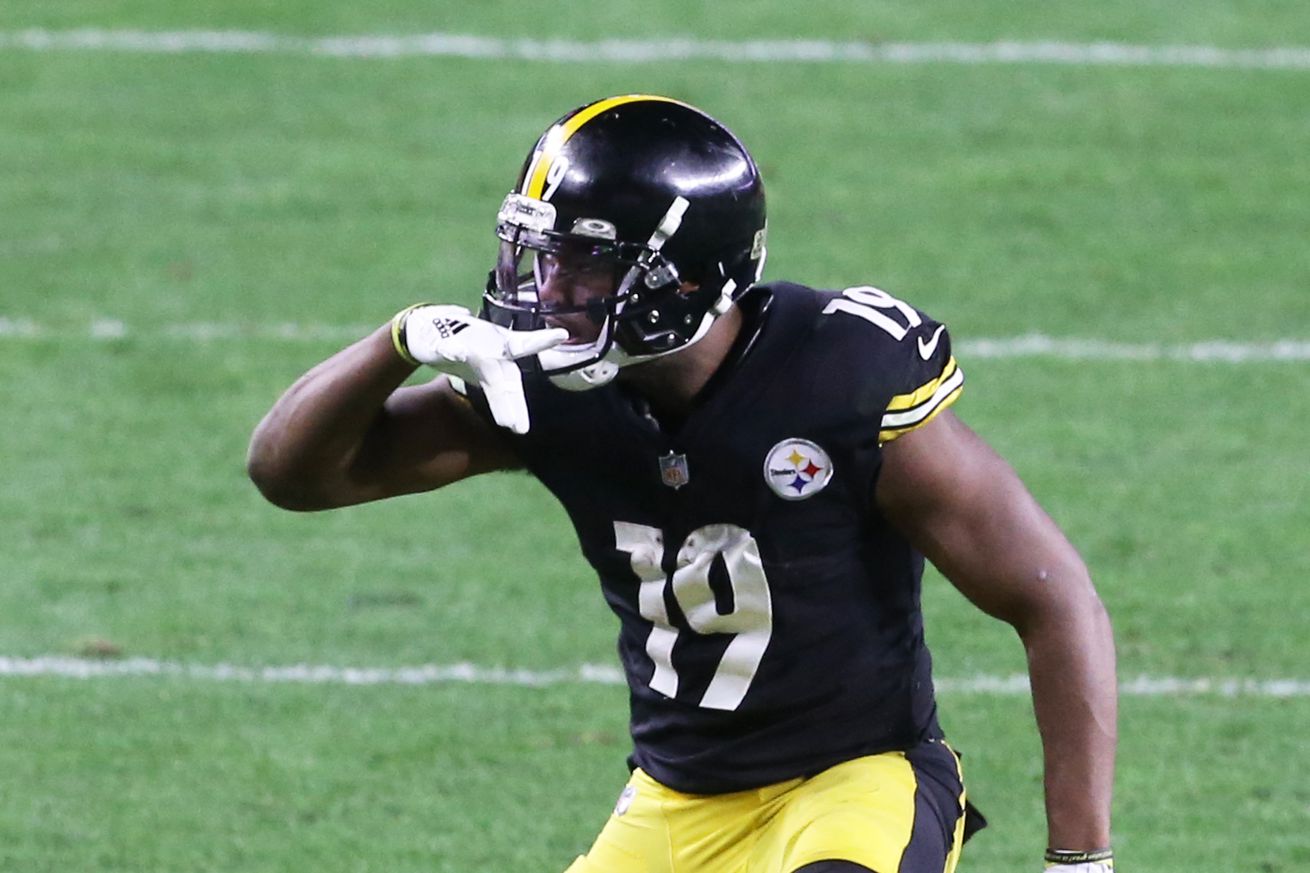 After the Steelers’ red hot 9-0 start, they are at, or near, the top of the Power Rankings heading into Week 11.

The Pittsburgh Steelers, along with the rest of the NFL, are coming off the ninth week of a journey which has never been done in the history of the game. Playing games amidst a global pandemic.

The league has done tremendous work with protocols and adjustments to make sure this season goes off without a hitch, but even the best laid plans can have their bumps in the road. The Steelers experienced that first hand with an unexpected bye week after the Titans’ outbreak forced their Week 4 game to be moved.

Who do the experts think will be the team to beat this season? Power Rankings are one way to decipher who they like, or don’t like, at any particular juncture of the season. Heading into Week 11, there is a lot which can be expected. The Chiefs find themselves near the top of most rankings, while the Seattle Seahawks or the New Orleans Saints are everyone’s favorite now in the NFC.

Where do the Steelers fall? Well that depends. After a perfect 9-0 start, almost everyone sees the black-and-gold as a Top 3 team. Take a look at some of the Power Rankings below, and be sure to let us know what you think of the rankings in the comment section below!

“What would they take back: Cutting Jordan Berry

When your team is 9-0, it’s hard to want to take back anything. That leaves us with the punter situation. Searching for more consistent distance, the Steelers cut Berry and signed veteran Dustin Colquitt just before the season. But that experiment didn’t last long when the Super Bowl champ averaged 43.1 yards per punt — lower than Berry’s 45.5 average in 2019. The Steelers cut Colquitt after five games and brought Berry back. Since the switch, Berry has averaged 47.4 yards per punt. The punter switch obviously didn’t cost the Steelers any games, but it made some more stressful than they needed to be.”

“Ben Roethlisberger didn’t practice last week after being moved to the COVID-19 list on a close-contact designation. It’s unknown how much of the practice field he would have seen anyway, after sustaining injuries to both knees in last week’s win over the Cowboys. Then, Sunday rolled around, and Roethlisberger did his same ol’ Big Ben routine. The veteran quarterback carved up a depleted Bengals secondary for 333 yards and four touchdowns in a 36-10 win to move the Steelers to 9-0, with the lowly Jaguars on deck. This version of Big Ben — combined with an array of playmakers and a top defense — makes the Steelers easily the No. 1 threat to a Chiefs repeat.

“They just keep on winning. The good thing is the passing game came alive against the Bengals. They have earned this top spot.”

“The Steelers were challenged to put together a complete game defensively and came through against the Bengals. They have to be disappointed by their running game issues, but can’t complain about their dangerous wide receivers compensating for them.”

“The Steelers remain undefeated after breezing past the Bengals on Sunday. They’re the first team to start a season 9-0 since Cam Newton’s Panthers did so in 2015.