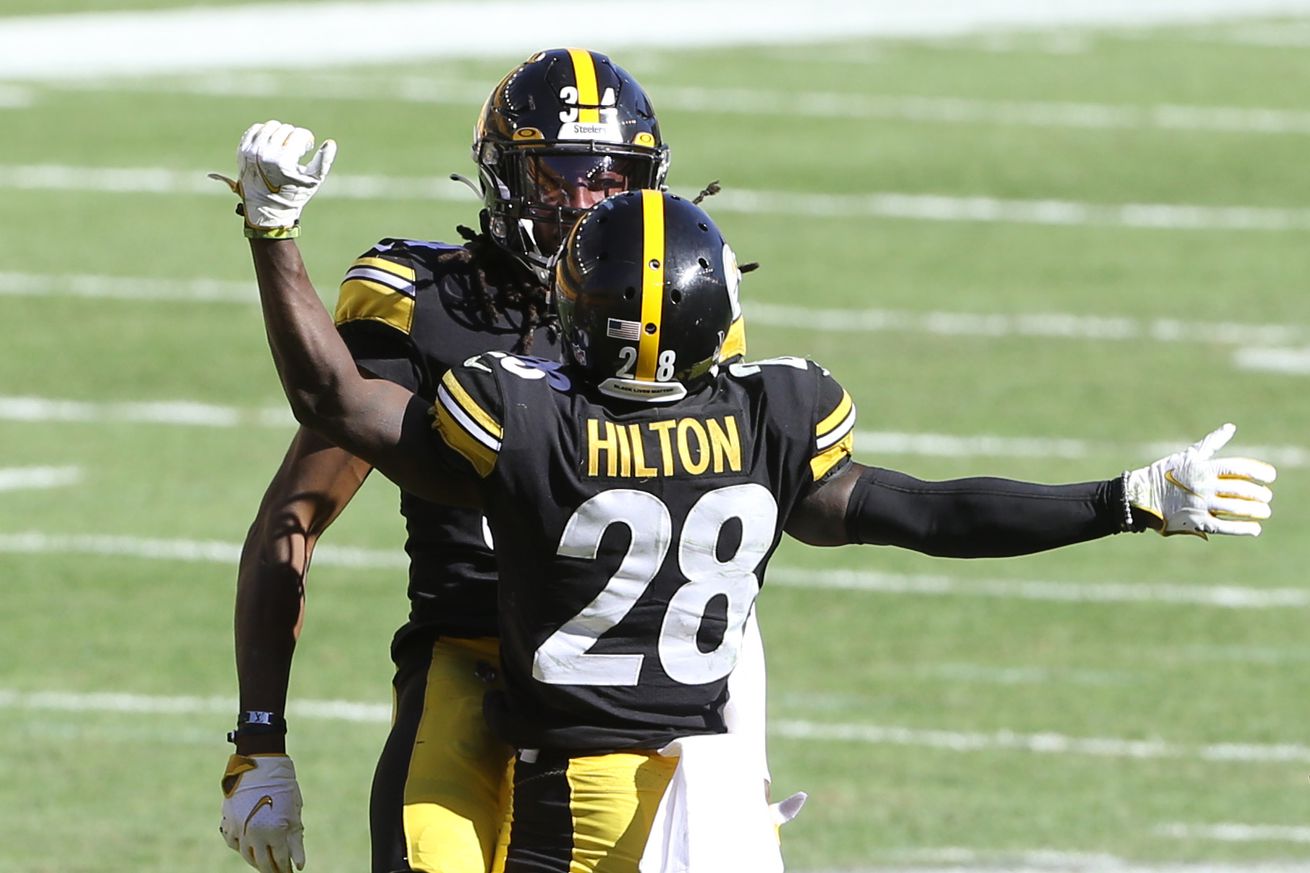 The Steelers continue to rise up the rankings after their 26-21 victory over the Broncos.

The Pittsburgh Steelers, along with the rest of the NFL, are coming off the second week of a journey which has never been done in the history of the game. Playing games amidst a global pandemic.

The league has done tremendous work with protocols and adjustments to make sure this season goes off without a hitch, and while many didn’t think it was possible, here we are with the first two weeks in the rear view mirror, and all 32 teams going full steam ahead into Week 3.

Who do the experts think will be the team to beat this season? Power Rankings are one way to decipher who they like, or don’t like, at any particular juncture of the season. Heading into Week 3, there is a lot which can be expected. The Chiefs and Baltimore Ravens find themselves near the top of most rankings, while the Seattle Seahawks or Green Bay Packers are everyone’s favorite now in the NFC.

Where do the Steelers fall? Well that depends. Some see the black-and-gold as a Top 10 team, while other see them on the outside looking in. Take a look at some of the Power Rankings below, and be sure to let us know what you think of the rankings in the comment section below!

It’s hard to call Johnson under the radar when he was a trendy sleeper pick before the season. He is inconsistent and has started games slowly; but he has eight receptions on 13 targets, and he led the Steelers with 92 receiving yards against the Broncos. If Johnson becomes a bona fide WR1 in fantasy, keep an eye on Chase Claypool to develop into the next under-the-radar asset. Claypool has been targeted five times and has five catches — including an 84-yard touchdown against the Broncos. “

1. Baltimore Ravens
2. Kansas City Chiefs
3. Green Bay Packers
4. Pittsburgh Steelers
“The Steelers represent a pick-your-poison situation for opposing defenses right now. Second-round pick Chase Claypool had an 84-yard touchdown against the Broncos and has been an instant difference-maker through two weeks. Diontae Johnson is on his way to a big season, and JuJu Smith-Schuster has his mojo back after a 2019 that fizzled behind injuries and poor QB play. Which takes us to Ben Roethlisberger, who missed most of last season but somehow managed to return as exactly the same player he was before his right elbow imploded. No acclimation period necessary for Large Benjamin. The Steelers are scary.”
5. Seattle Seahawks
6. Buffalo Bills
7. Tennessee Titans
8. Los Angeles Rams
9. New Orleans Saints
10. New England Patriots