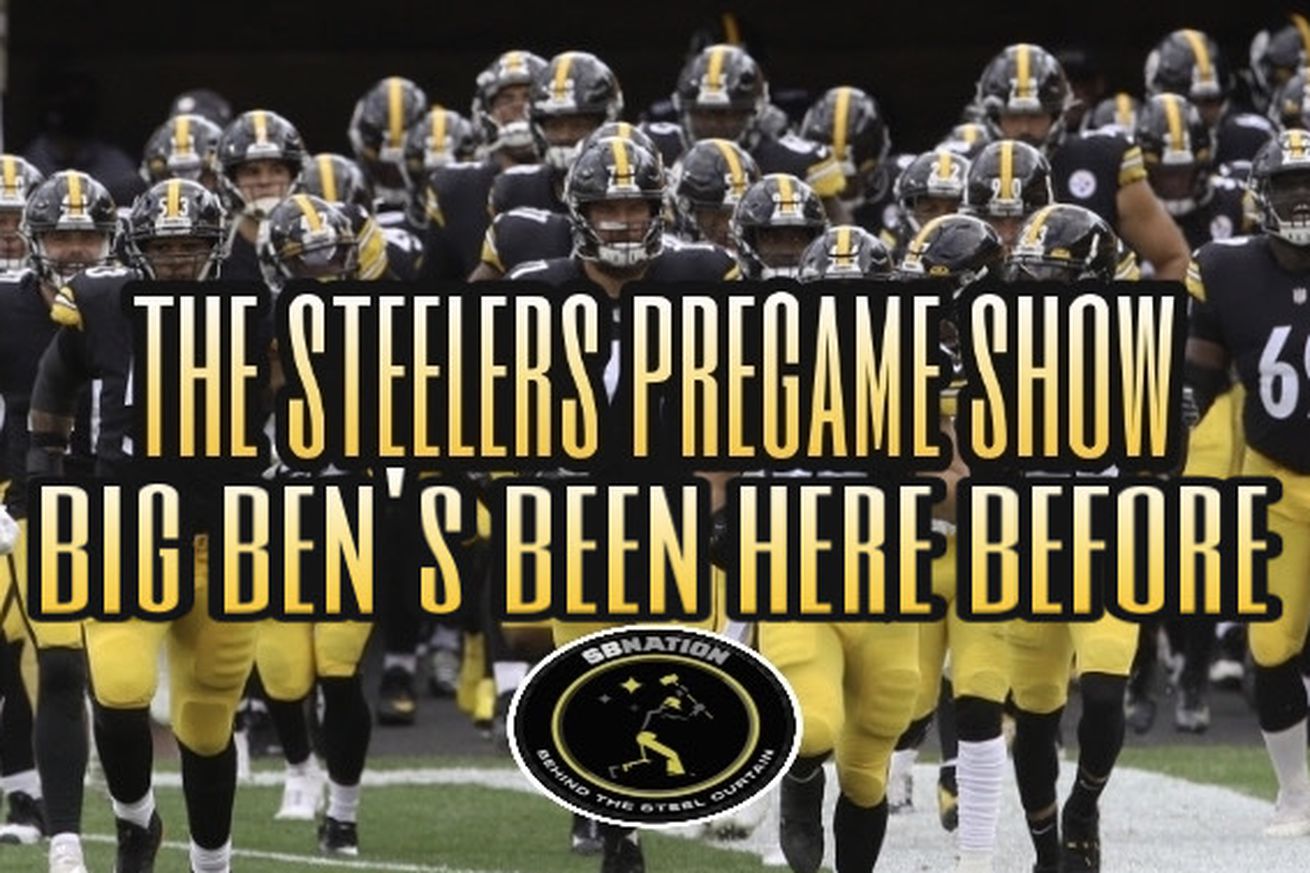 Get ready for the Steelers’ home contest against Phily with pregame analysis from BTSC’s Bryan Anthony Davis and K.T. Smith

When Ben Roethlisberger was a rookie in 2004, he kept his unbelievable winning streak to start his career alive at four with a come-from-behind victory in Dallas against the Cowboys. 16 years or five presidential elections later, No. 7 is back in Big D with another winning streak on the line. Join Bryan Anthony Davis and K.T. Smith, as they set the scene for the Steelers visit to AT&T Stadium to face the Cowboys. The BTSC duo break down the like no one else does on the latest podcast, the Steelers Pre-Game Show.

Be sure to check out all episodes on the following platforms:

If you’re old-school and just want the audio, you can listen to it in the player below.