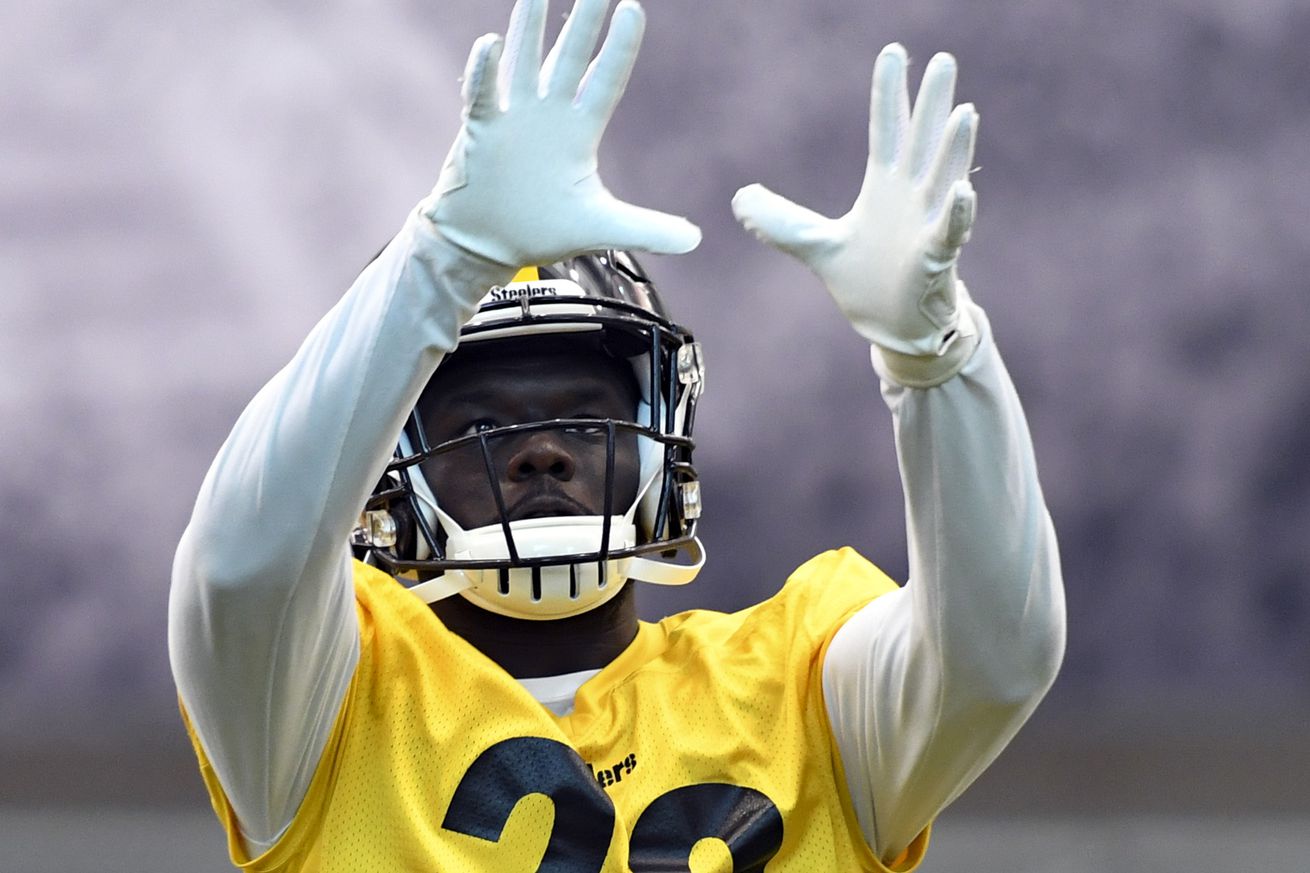 With training camp getting revved up, it’s time to make our predictions for the Steelers 53-man roster and the 16-man practice squad.

Steelers training camp is all but over with only the final roster cut downs set to occur on Saturday, September 5 at 4 p.m. ET. While things are much more difficult to judge with no preseason games to take in, we are ready to go full-steam ahead when it comes to predicting the Steelers’ roster for Week 1. We have been predicting the roster all along this journey, and it is time to put our final predictions out there.

For those unsure exactly how the NFL rosters will work this season, it is still a 53-man roster. While some believe the roster is actually at 55 players, each team will only have 53 as they prepare each week for their opponent. Two practice squad players (from now a pool of 16 which was originally set to be 12 compared to 10 in 2019) will be eligible to move up to the roster without displacing any other players. The first two times a player is called up they will not have to clear waivers to go back onto the practice squad. Here is the direct wording from the CBA:

During the regular season and postseason, a Club’s Active/Inactive List shall not exceed 53 players unless a Club has chosen to elevate either one or two players from its Practice Squad to its Active/Inactive List, in accordance with the procedures set forth in Article 33, Section 5 of this Agreement.

In this installment, we will also predict any player currently with the Steelers who could land on the 16-man practice squad. Note the rules are a little different in 2020 as up to 6 players on the practice squad can have an unlimited amount of accrued seasons.

As always, we welcome you to join the conversation in our comment section below this article. Let your voice be heard and join in the black-and-gold conversation!

For those who might enjoy to hear more about our picks, you can check out the podcast below where we go position by position and debate who makes it, and who gets cut!

Analysis: I firmly believe the Steelers will have four quarterbacks this year between the roster and the practice squad, and it’s not beyond the realm of possibility to only have two on the active roster with the new rules being able to pull up a player on game day. But until they do it, I’ll go with tradition.

Changes: None, although they could go into the season with only two quarterbacks and I wouldn’t be shocked.

Analysis: Some think Lynch has a shot. I once thought that too, until I saw Geoffrey Benedict’s film breakdown of the quarterback. Hodges wins the QB3 spot.

Changes: Wendell Smallwood out, Samuels in

Analysis: I thought perhaps Smallwood could make some noise and the Steelers might try to trade Samuels. Although it could happen, Smallwood missing time due to injury hasn’t helped make the case.

Analysis: Even with Samuels’ history with Matt Canada, I just don’t see him being worth a roster spot in 2020. Whyte provides special teams ability, and more of a desirable skill set.

Analysis: For 2020, it’s either Derek Watt or no fullback at all.

Analysis: Some say they over paid for Derek Watt. He is the fullback moving forward.

Changes: Deon Cain out, McCloud in

Analysis: I think the bottom part of the wide receivers May be the most difficult to judge in 2020. As much as I like Deon Cain and Amara Darboh, I don’t know if I’ve heard enough about them to feel confident with the Steelers holding onto them pertaining to the 53-man roster. The reason I think Ray-Ray McCloud sneaks in is because of both his return ability and his ability to be a gun or on kick coverage. He fills the Johnny Holton/DHB roll the Steelers have been looking for in their last wide receiver on the roster.

Analysis: Some like Amara Darboh or Saeed Blacknall, but their best shot is on the practice squad. Switzer sticks around, especially if Whyte Jr. doesn’t make the team.

Analysis: I tinkered with the idea of only keeping two tight ends and sneaking Gentry onto the practice squad, but I doubt the Steelers do it. I like the idea, but I just don’t think it’s what will happen.

Analysis: The Steelers go into the season with three tight ends, giving Gentry a spot.

Analysis: If the Steelers are going to keep four running backs, somewhere has to take a hit. So I’ll go back to the notion of them keeping eight offensive linemen on the roster with a big stash on the practice squad.

Analysis: The emergence of Dotson as a legitimate option makes Gray expendable. Gray being out helps Gentry make it.

Analysis: Other players like Henry Mondeaux and Carlos Davis should slide onto the practice squad, making these six still being the obvious choice.

Analysis: I think they want a big-bodied player, McCullers, at nose tackle for their base defense.

Analysis: I feel a lot of the defense I’ve been sick for a while with only a spot or two still up for grabs. This is not one of them other than perhaps only keeping four and trying to get Skipper onto the practice squad.

Analysis: Highsmith has proven worthy of playing time, with Adeniyi and Skipper battling for a spot on the depth chart.

Analysis: Right now this position group is what it is. Apparently another player who could fill-in in a pinch is Marcus Allen, but he will be discussed later.

Analysis: Goodness this makes me concerned.

Analysis: I haven’t wavered with this position yet, and I think the Steelers have quality depth here where they don’t need to keep anyone else around just for the sake of having them on the roster. Layne brings an important special-teams aspect so I think all five will be active on game day.

Analysis: Can Justin Layne prove to be quality depth? We might just find out in 2020 if he plays anywhere other than special teams. This position is pretty much set.

Analysis: I’m keeping Riley around as he could also be an additional cornerback. With Marcus Allen filling in some at linebacker (exactly how well is to be determined), I think he’s taking an edge over the Steelers sixth-round draft pick. I think it’s a year where no preseason games will help the Steelers get Brooks into the practice squad and work on his development.

Analysis: Curtis Riley has been turning heads in training camp, but has he done enough to make the roster?

Analysis: I wasn’t sure about Canaday until he returned to practice this week from injury. I still think another punter may be found other than Berry, but I would have no idea who it would be. Therefore, Berry wins the holders job which means he has to also punt when needed.

Analysis: If the team can find anyone who is more consistent than Berry they should sign them on the spot and not let them leave town.

Analysis: While I wouldn’t be surprised to see the Steelers possibly carry a kicker who could handle both punting and placekicking duties, I don’t think they have that player on the team right now. A lot of these positions are to make sure they are covered for the 2020 season and any COVID-19 issues, but a few may be used for development.

Analysis: I’ve never been one to try and predict a practice squad…I struggle just trying to predict the 53-man roster.