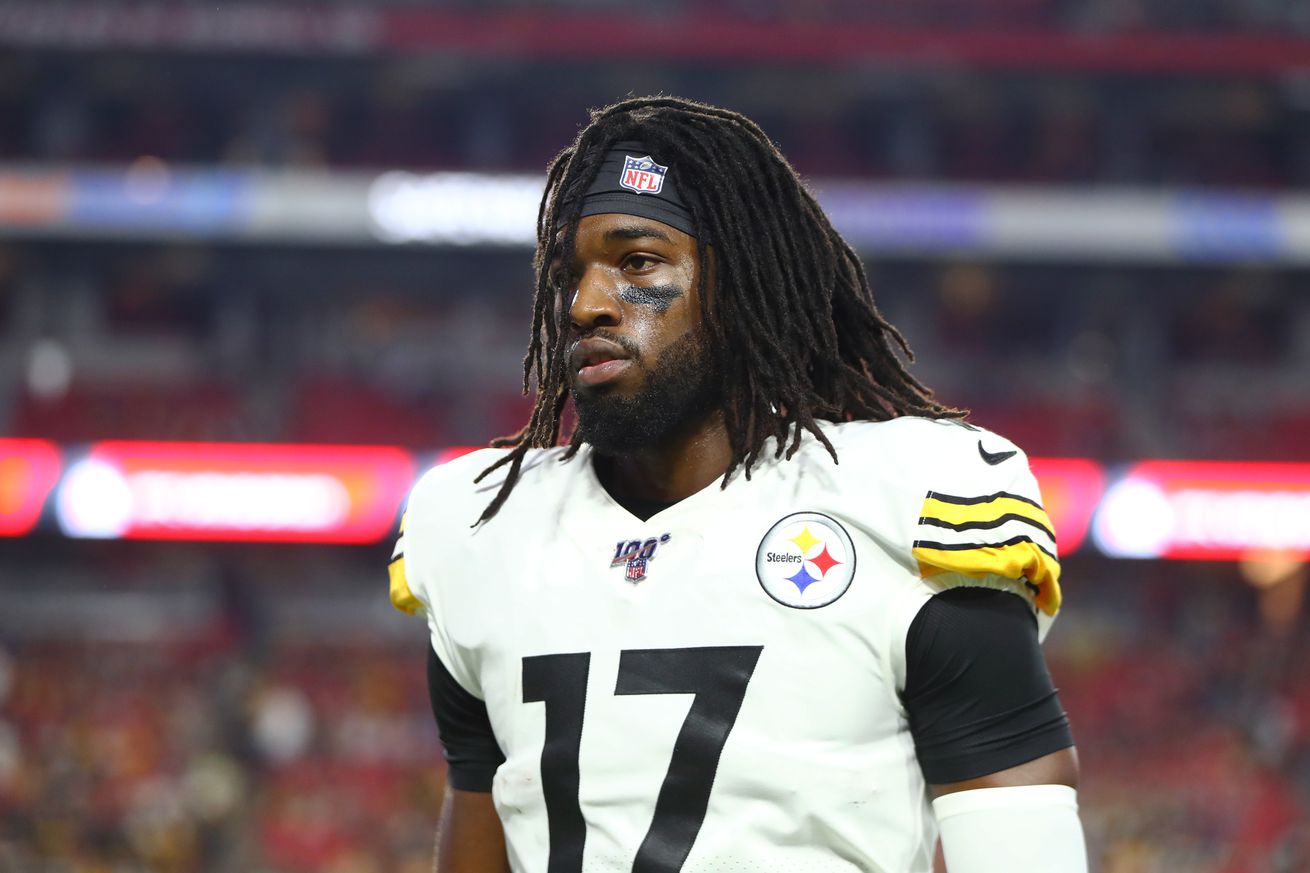 The Steelers have some really interesting decisions to make about their 53-man roster before Saturday’s cut-down deadline, or do they? It’s really hard to say this time around.

Forgive me (yet again) for the click-bait headline. Obviously, quarterback Ben Roethlisberger isn’t the only lock to make the Steelers final 53-man roster as they prepare to make their one, and only, round of cuts by 4 p.m. on Saturday.

It’s true the Steelers are in really good shape for a team that has missed the playoffs the last two years, and they seem to be headed for a pretty decent and competitive 2020 with No. 7 back under center. By my estimation, there don’t appear to be many roster spots up for grabs, save for the usual final six or seven. But what about those last six or seven players, the ones we always speculate over this time of year? Who will be in? Who will be out?

I’ve maintained my ignorance all throughout the Steelers current training camp, and, for once, I have an excuse. Again, please forgive me, but I must once more lean into the limited media coverage and the team’s lack of true information as it pertains to the fringe players and how they’re doing this summer. For example, safety Antoine Brooks Jr., Pittsburgh’s sixth-round pick out of Maryland in the 2020 NFL Draft, is either turning heads at camp or yanking his head around to chase after receivers as they burn him time and time again.

Speaking of Maryland alums, I’m assuming offensive tackle Derwin Gray, a seventh-round pick from there in 2019, is either headed home or headed back to the practice squad for a second-straight season. Why do I say that? Have you read one story about his performance and/or progress this camp? I haven’t.

But, then again, maybe Gray has really opened some eyes under the tutelage of offensive line coach Shaun Sarrett. While we’ve all been engrossed in the starting right tackle competition between Zach Banner and Chukwuma Okorafor, Gray could have spent the entire camp saying, “Are your eyes closed, Coach? Well, you better open them.”

Gray might be a bad example of the Steelers secrecy.

What about undrafted free agent Corliss Waitman, Jordan Berry’s competition at punter? Should I have put the word competition in quotes?

What about the make-up of the receiver room? Will it include Deon Cain? How about Ray-Ray McCloud III? You can ask similar depth questions about cornerback, safety and inside linebacker.

I normally don’t preoccupy myself with those last six or seven players, but my curiosity is getting the best of me this time around.

The Steelers have some interesting decisions to make by 4 p.m. on Saturday, or do they?