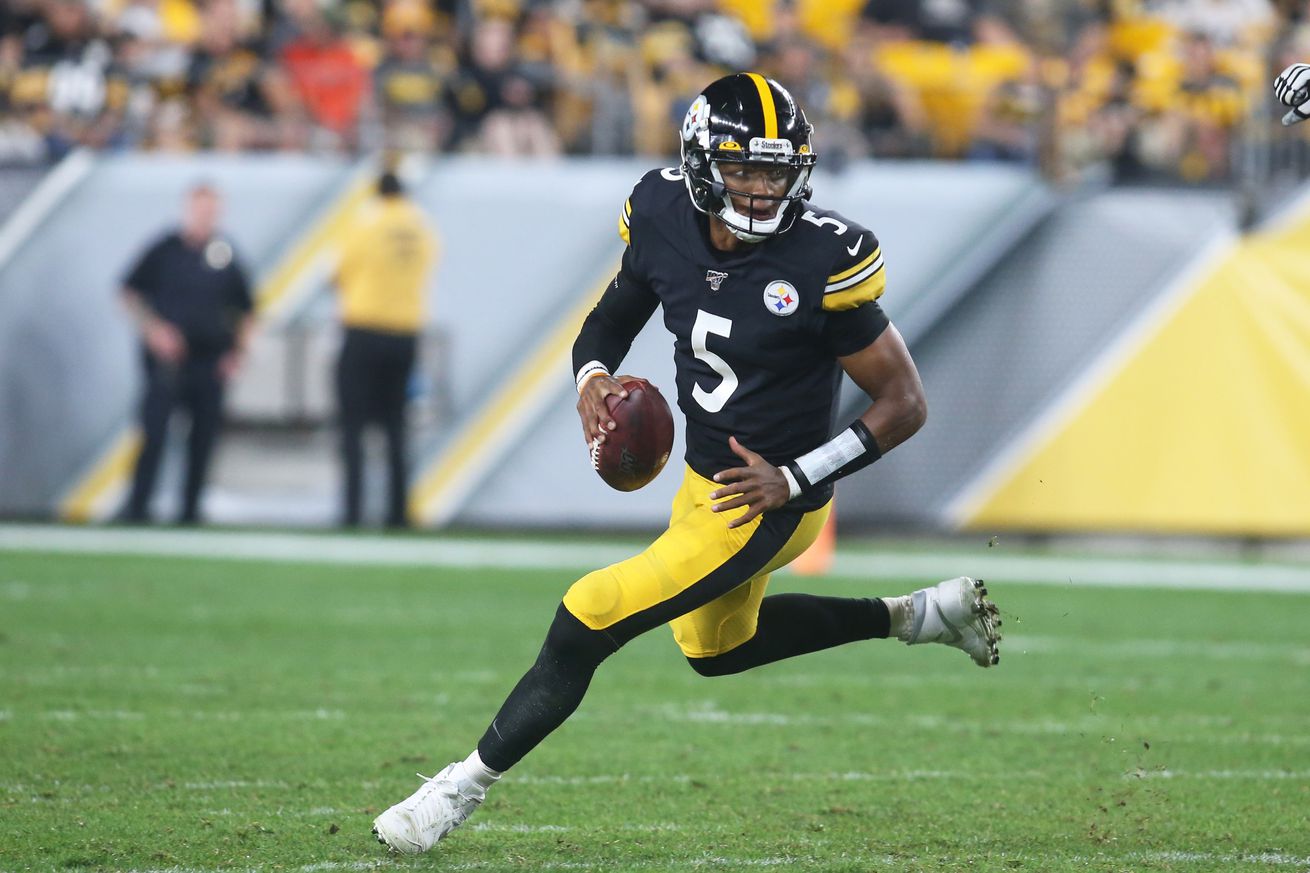 The Steelers will only need to have five players inactive for Week 1 with the new game-day roster expansion rule.

After a full Sunday of football, it’s finally time for the Steelers to have their turn. Having to wait the extra day for Week 1 is tough, but the wait is almost over.

There are new rules in 2020 when it comes to the players active on game day. As long as a team has eight offensive lineman who will be dressing for the game, they could have 48 players on their active roster rather than the 46 in previous seasons. So unless the Steelers elevate any players from their practice squad, there inactive list will only be five players.

NOTE: Although it does not apply this week as the Steelers did not elevate any practice squad players on Sunday, in the future if there is an elevation after the release of the projected inactives, it will be updated to reflect the move.

Here are the possibilities to end up inactive for Week 1:

G David DeCastro– It was reported early in the week DeCastro was most likely not going to be available for the game, but the Steelers made it official with Saturday’s injury report. With DeCastro out, all other offensive lineman will dress for the game.

QB Josh Dobbs– Unless the Steelers have too many injured players and have an open spot, their third quarterback does not dress. Look for Dobbs to be in street clothes Monday night.

DT Carlos Davis– It was a surprise the Steelers seventh-round pick made the 53-man roster. With the Steelers usually only dressing five defensive lineman, it would be even more of a surprise if he was active for the game.

CB James Pierre– Coming out of nowhere to make the 53-man roster as an undrafted rookie free agent, Pierre must have really shown the Steelers something special in camp. Unfortunately, the Steelers really don’t need to have six cornerbacks active during the game with none dealing with injury. With the special teams value of Justin Layne, Pierre looks to be the odd man out.

TE Zach Gentry– There were plenty of times in 2019 when the Steelers did not have three tight ends active for the game. With both Eric Ebron and Vance McDonald looking to get lots of playing time, there may not be any need for Gentry on Monday.

LB Robert Spillane– If Marcus Allen truly is an inside linebacker, there may not be a need to dress all five of them. Spillane could be the one they don’t use even though his special teams play will most likely be needed.

S/LB Marcus Allen– Here’s the tricky one. Do the Steelers need five safeties? Do they need five inside linebackers? Marcus Allen could be the last one on both lists and therefore might not be active. But he does bring depth at two positions.

DL Isaiah Buggs– The Steelers usually don’t dress five defensive lineman. While many assume Carlos Davis will be the one inactive, it was also a surprise he made the roster. Maybe there is a shock in Week 1 and it’s Davis over Buggs, but I highly doubt it.

LB Ulysees Gilbert III– As mentioned before, the Steelers may not need five inside linebackers for the game. Although it would more likely be Spillane or Allen, to not at least mention the possibility of UG3 would be irresponsible. But I don’t think he’s going to be the odd man out.

The top four names I’m confident in, but the last one gets a little tricky. It really comes down to who the Steelers would not necessarily need to use. I went with Gentry because it would be tough for him to get any time on the field without an injury. The other possibilities at linebacker, safety, or even running back are all players who would see snaps, even if it’s just on special teams. With those things considered, I think Gentry just wouldn’t see the field under normal conditions if he did dress for the game.