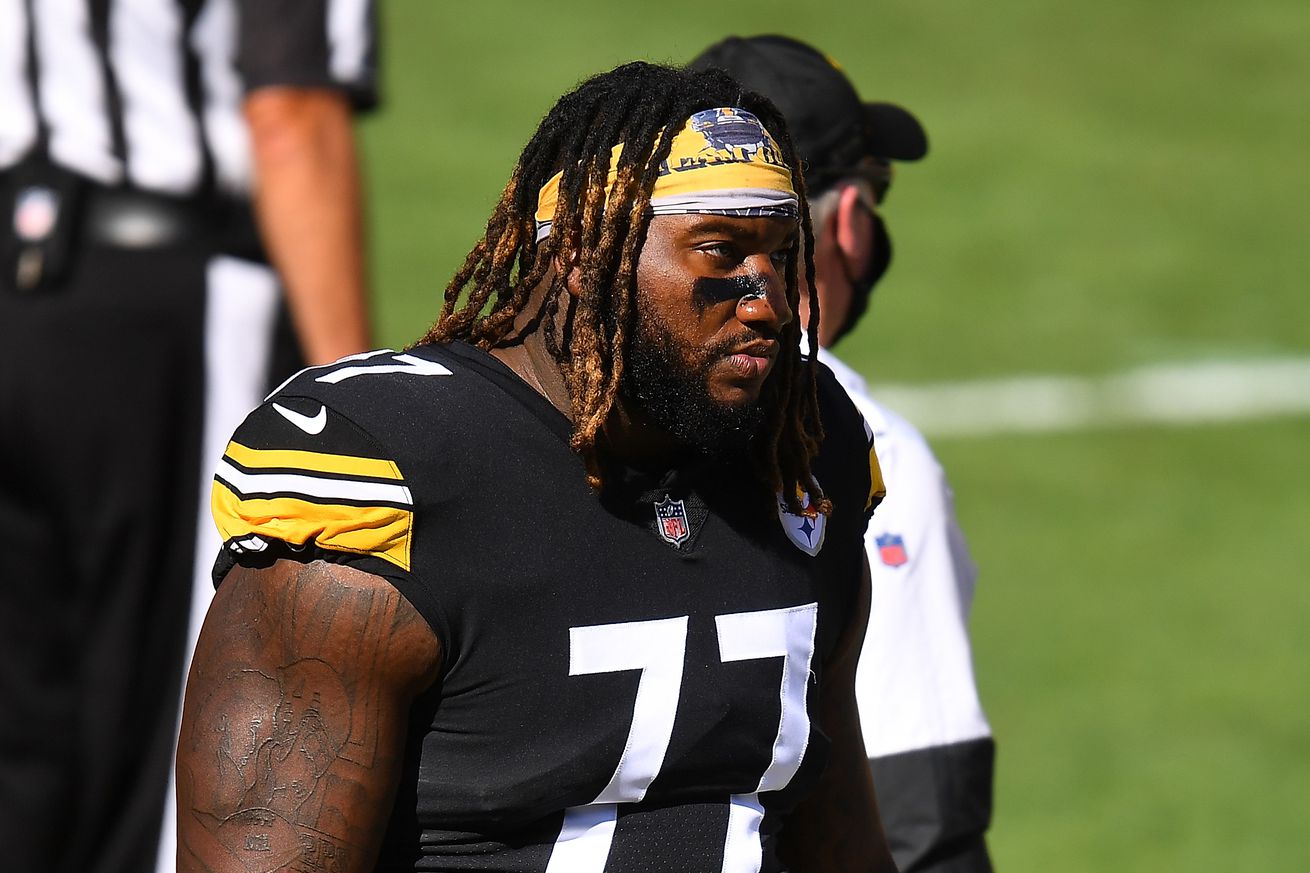 With no players on the injury report, the Steelers will have 5 healthy scratches on Sunday

The Pittsburgh Steelers are as healthy as they could be going into their Week 3 matchup against the Houston Texans. Yes, there are still two players on the Reserve/Injured List in Zach Banner and Stefen Wisniewski, but when it comes to the players on the active roster, every player is available for Sunday’s game.

NOTE: If there is an elevation of a player from the practice squad after the release of the projected inactives, it will be updated to reflect the move. With no players injured, an elevation is highly unlikely.

Here are the possibilities to end up inactive for Week 3:

None- Boy, it’s nice to write this here. Not only has no player been ruled out, there isn’t even someone who is questionable due to injury.

QB Josh Dobbs– Hopefully Dobbs did his job in practice this week in giving the defense a look by imitating Deshaun Watson. It’s the best way Dobbs could help the team this week as otherwise he will not be in uniform.

DT Carlos Davis– As long as everyone is healthy, Davis will just be watching. It appears the Steelers seventh-round draft pick from this season is basically getting a redshirt year while getting a full NFL salary.

TE Zach Gentry– The Steelers have gone with only two tight ends in the first two games, so I don’t expect this trend to change until an injury pops up.

LB Ulysees Gilbert III– There is a large part of the Steelers fan base that still can’t believe Gilbert is not even getting a helmet. With no injuries, the likelihood of changing is low, but there are some other options the Steelers did not use in previous weeks who could have their name listed as inactive instead.

RB Anthony McFarland Jr.– Here is the prime example of someone who got a helmet in Week 2 but could very well be inactive the following week. McFarland did not receive a carry, an offensive snap, or even a special team snap in his first game active with the Steelers.

OT Derwin Gray– Promoted to the active roster last weekend, Gray filled out the Steelers eight offensive lineman for the game and even logged four special team snaps while serving as the backup guard. But with David DeCastro returning, one offensive lineman is going to need to sit.

OT Jerald Hawkins– The other possibility to not get a helmet on the offensive line is Hawkins as it’s unclear what the Steelers think of him since he returned last week. In order to sign him off the Texans practice squad, Hawkins had to go on the 53-man roster and stay there for three weeks. If the Steelers didn’t like what they see, he may be the one who does not get a helmet this week.

CB James Pierre– If I’ve got to put someone in this category, I will continue to put Pierre as the Steelers do not need to carry six cornerbacks each game. With 16 special team snaps in two weeks, Pierre could end up out of the rotation. But until that occurs, I think he continues to be active.

The top three spots were basically locked in with an option between two different players for each of the remaining two positions. Last week I chose McFarland over Gilbert based on James Conner coming back from injury. The fact that McFarland didn’t get any snaps makes me hope the Steelers will give Gilbert a game to show what he can do at least on special teams. As for the offensive line, I think Gray’s versatility to where he was the backup guard in Week 2 but yet is still listed as a tackle could give him the advantage over Hawkins.