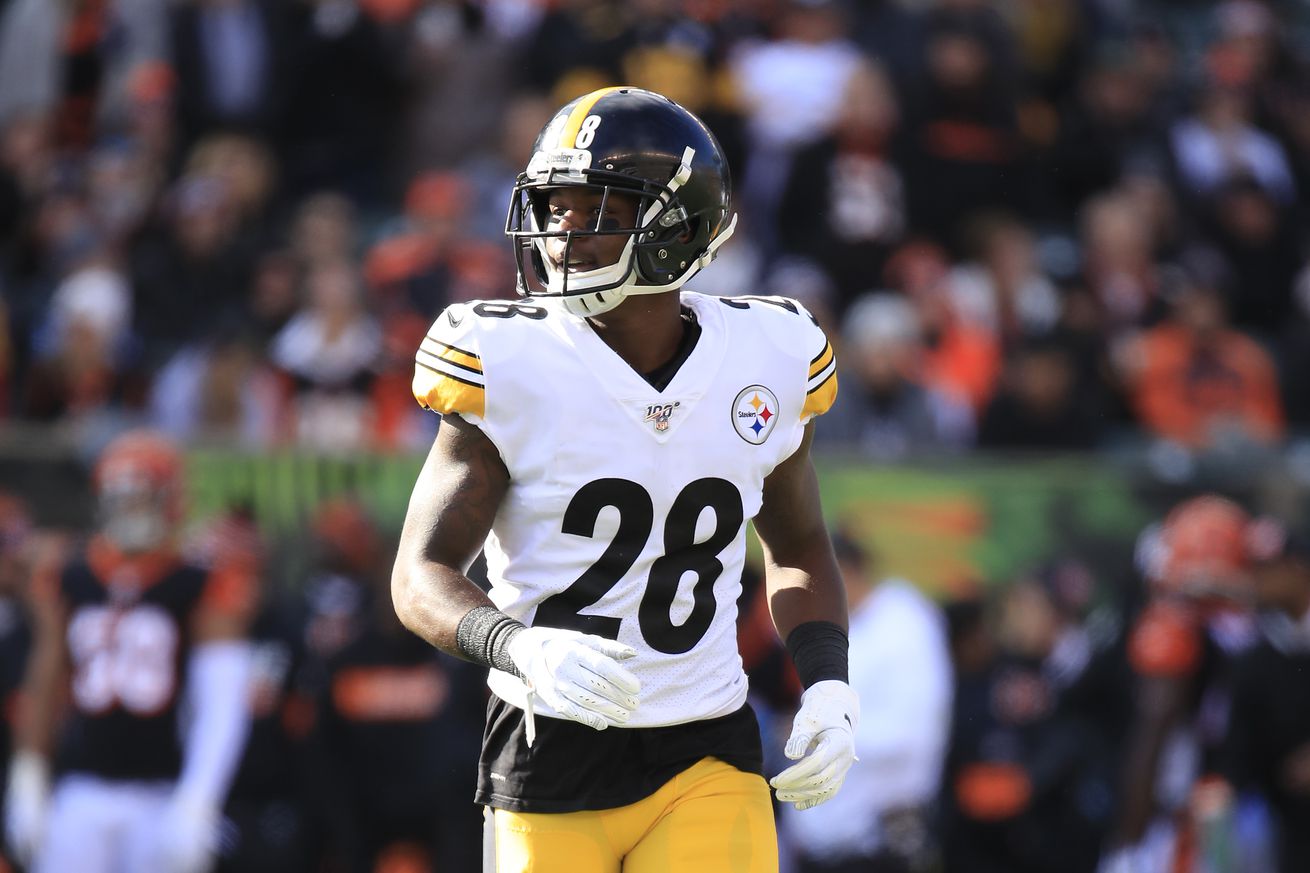 The Steelers may still have some roster moves on Saturday before they ultimately decide on who is active in Dallas.

The Pittsburgh Steelers are heading to Arlington, Texas to take on the Dallas Cowboys on Sunday. While dealing with some nagging injuries, the Steelers are hoping to get through the last game of their three-game road stretch as well as get some players healthy following the game. While there is still the possibility of players being elevated off the practice squad, it’s not as clear-cut this week and there is a good chance the Steelers don’t pull someone up. But with newly acquired linebacker Avery Williams eligible to join the team on Saturday, there very well could be a roster move.

NOTE: If there is a change to the projected number of inactive players after the release of the projected inactives, it will be updated to reflect the move.

Here are the possibilities to end up inactive for Week 9:

DT Tyson Alualu– There was little surprise in seeing Alualu ruled out for this game on Friday. While it was good news it was only a sprained MCL and he likely shouldn’t have to go on the Reserve/Injured List, thinking the Steelers nose tackle wouldn’t miss at least one game would have been foolish.

OL Stefen Wisniewski– It’s surprising the Steelers brought back and started the clock on Wisniewski in October as they were forced to bring him off of the injured reserve on Wednesday. But Wisniewski wasn’t able to practice until Friday and it was on a limited basis, so his doubtful status has it almost certain he will not dress Sunday.

CB Mike Hilton– Something encouraging with Mike Hilton this past week was he did practice each day although he was limited each time. What is discouraging is he went from questionable in Week 8 to doubtful in Week 9. Hilton will sit again this week and hopefully will be ready to go soon.

QB Josh Dobbs– Until something happens with a quarterback, this is where Dobbs stays. Right now he should just be happy to be back with the Steelers as Ben Roethlisberger seems to be happy he is there to throw out ideas on the sidelines.

TE Vance McDonald– Ending up on the injury report Friday after missing with an illness, McDonald is questionable for the game. Chances are McDonald’s status will be known Saturday as he will either be fine and travel with the team or will not be able to join them in Dallas and be ruled out.

TE Zach Gentry– Rather than being “most likely,” Gentry moves up to the “possible” category this week as it all comes down to Vance McDonald. If McDonald’s is out, Gentry is in.

OT Derwin Gray– The reason Gray is bumped down to being “possible” on the list is there is a good chance he will not be on the Steelers’ 53-man roster come game time. The return of Stefen Wisniewski came at a cost of an inside linebacker, so if Avery Williamson is activated from the commissioners exempt list on Saturday, look for Gray to be released and hopefully clear waivers to rejoin the practice squad.

DT Carlos Davis– It’s with near certainty Steelers fans will get to see their first action of the Steeler seventh-round draft pick from the 2020 NFL draft. The only way Davis doesn’t get a helmet this week is if the Steelers decided to promote Calvin Taylor Jr. from the practice squad instead. But I find that scenario highly unlikely.

This projection is assuming several things. First, it’s assuming there is no elevation from the practice squad. Second, is assuming Avery Williamson joins the team and Derwin Gray is released. Finally, I am guessing Vance McDonald is able to play. If all three of these things happen, this should be the inactive list.