When Pittsburgh Steelers head coach Mike Tomlin and general manager Kevin Colbert spoke to the media on Thursday night, you could tell they were ecstatic the team was able to land running back Najee Harris in the first round of the 2021 NFL draft.

And while it was clear Harris was the guy the Steelers wanted all along, Pittsburgh had a backup plan. In fact, they had seven of them. Colbert said at the press conference the team had eight players they were comfortable with taking at No. 24 overall but were very glad Harris was there.

The best guess is, Harris wasn’t the only one of the eight still on the board when Pittsburgh made their pick but he certainly filled a need.

Now the Steelers move on to day two where they should be looking for help along the offensive line to make Harris’ life a little easier. 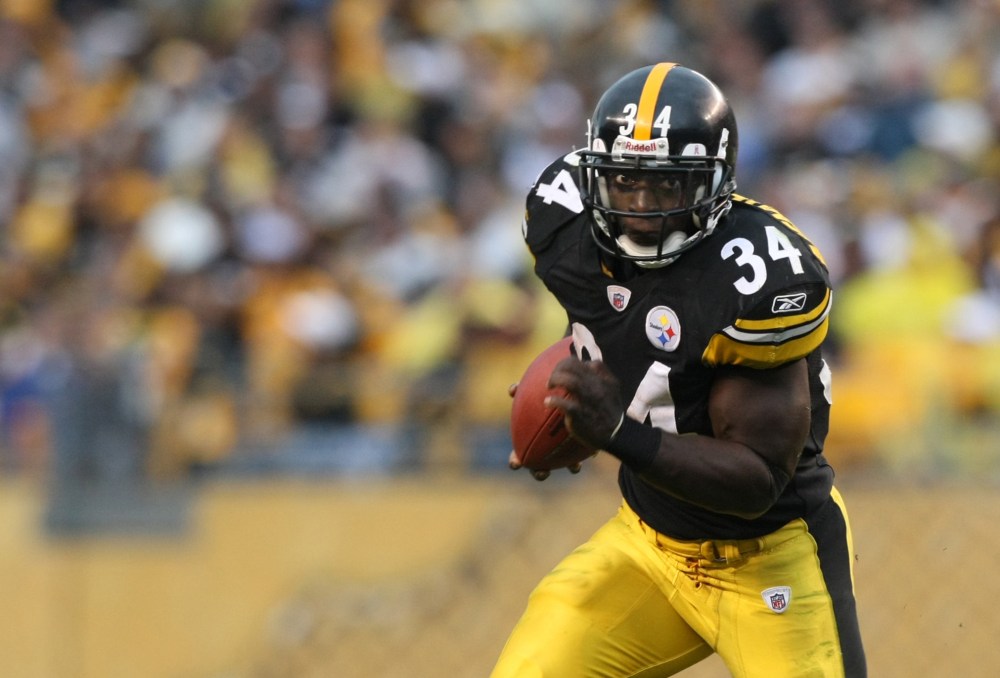