The first of what I’m sure will be many meetings happened on Tuesday between Ben Roethlisberger and Steelers president Art Rooney II.

Per a source of Pittsburgh Post-Gazette’s Gerry Dulac, that meeting “went well.”

Vague, of course, as most of these talks are. Likely, we won’t know anything concrete until it comes straight from the horse’s mouth.

The two sides have until mid-March to hammer out a new deal, in whatever form that may be. Roethlisberger is due a $15 million roster bonus on March 15. 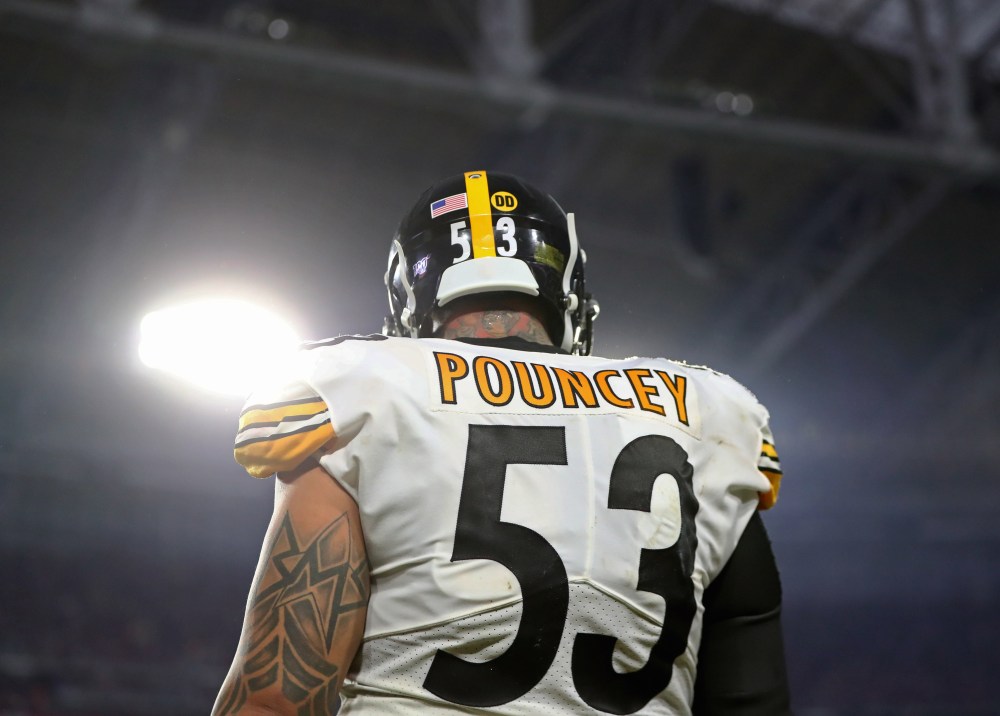