From the Sunshine State to the Motor City.

Randle El, who spent most of his playing career with the Pittsburgh Steelers (2002-2005, 2010), was an offensive assistant with the Super Bowl champion Tampa Bay Buccaneers.

Now Randle El will head north to a team that will be decidedly different in the 2021 season. If all goes as planned, quarterbacks Jared Goff and Matthew Stafford will be trading places next month. Star wide receivers Marvin Jones, Jr. and Kenny Golladay are pending free agents, so it’ll be interesting to see just which WRs Randle El ends up coaching.

The #Lions are expected to hire Antwaan Randle El as their wide receivers coach, source said. Randle El, the longtime NFL receiver, just finished a Super Bowl run as an offensive assistant with the #Bucs. 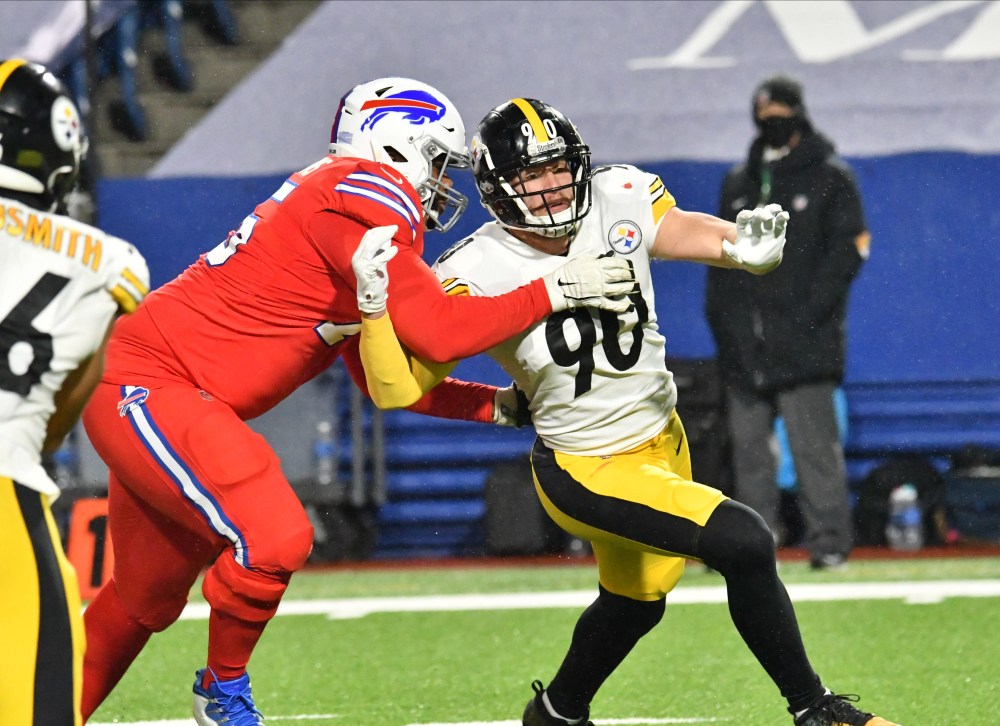 The 10 biggest salary cap hits for the Steelers in 2021 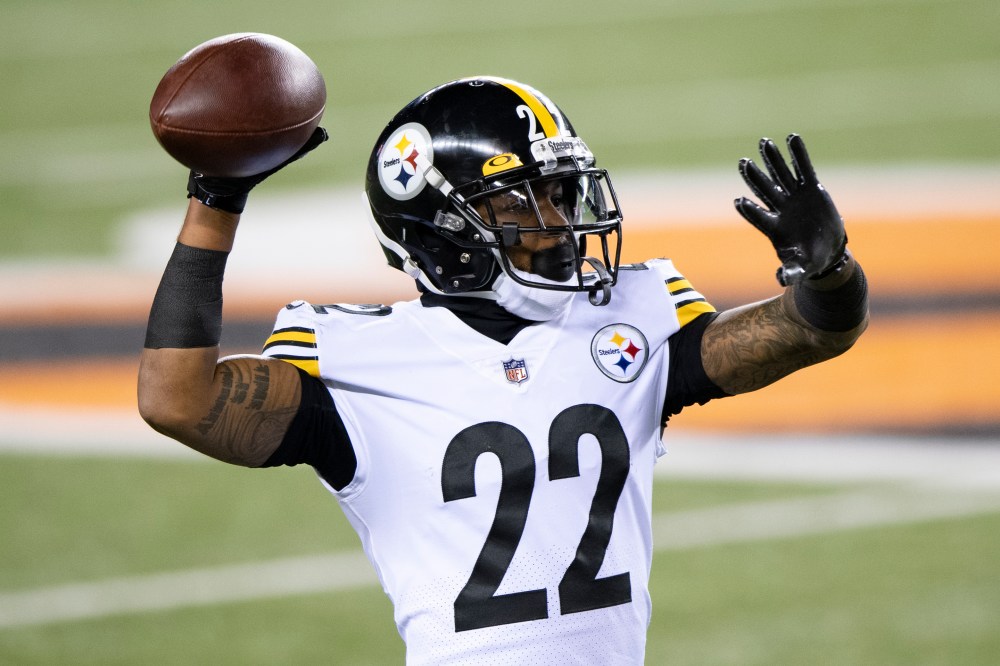