NFL reporter Aditi Kinkhabwala reported on an NFL Network television broadcast on Thursday that the Pittsburgh Steelers and star outside linebacker T.J. Watt are very very close to coming to terms on a massive new contract extension.

The two sides only have a few days left before the Steelers personal deadline kicks in and they will no longer negotiate contracts until the end of the season. Watt and the Steelers have been doing this little song and dance all offseason. Watt has held himself out of all activities and preseason games while staying with the team and making himself visible during practices.

Watt is on the verge of becoming the highest-paid defensive player in the NFL whether it is with the Steelers or somewhere else. Watt led the NFL in sacks in 2020 with 15 and has 49.5 sacks over his first four NFL seasons.

Will Watt and the Steelers find some middle ground before the deadline? Let us know in the comments if you think Watt will get his extension done. 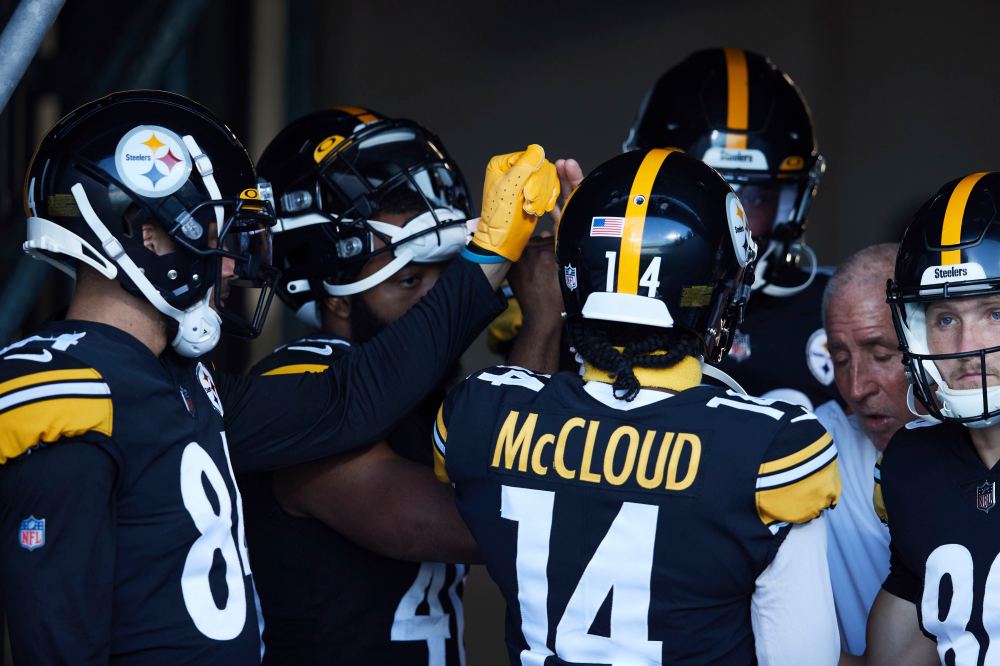 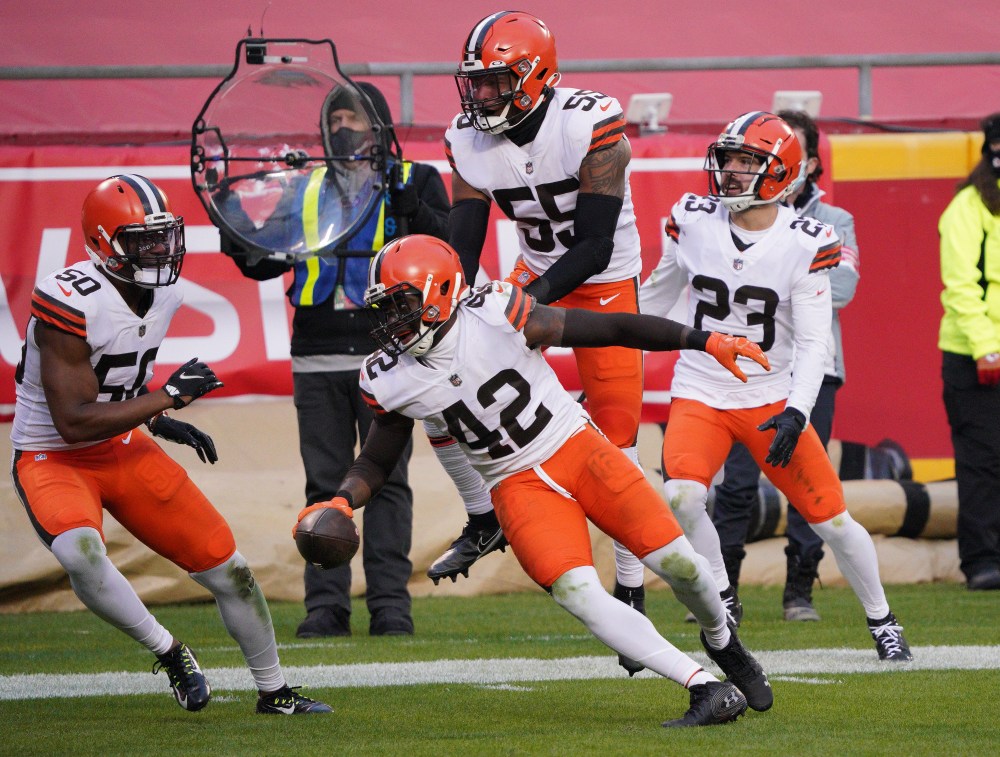