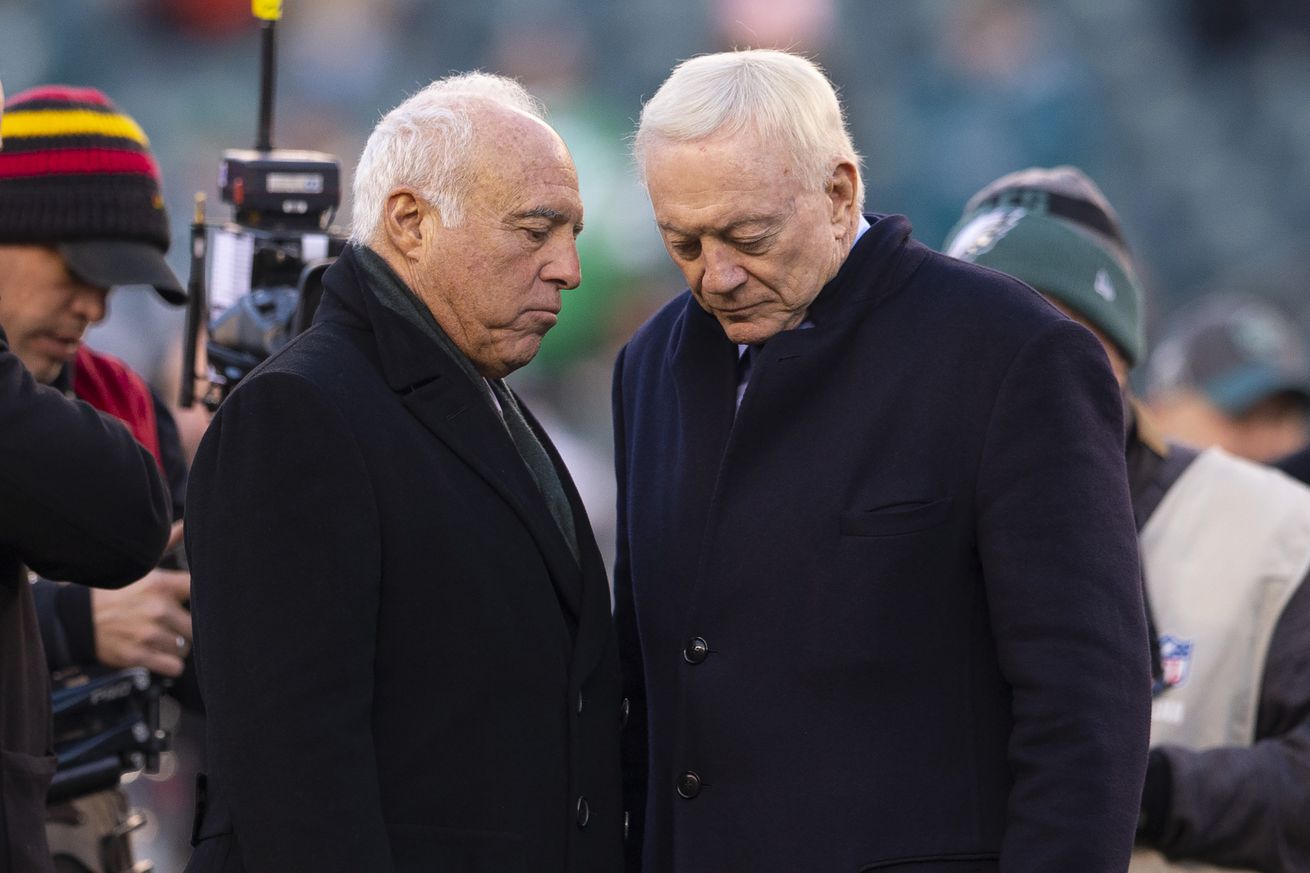 Ultimately wanting for 18 games, some NFL owners feel they gave up way too much in the proposed deal

According to reports by ESPN’s Jeremy Fowler, a league source has informed him several owners are hoping for a failed vote of the proposed Collective Bargaining Agreement in which NFLPA members are currently voting. Apparently some owners are hoping for an 18-game regular season schedule and feel they have given up too much financially to the players for only one additional game.

A number of NFL owners hope the proposed collective bargaining agreement doesn’t pass with the players because they believe they can negotiate a better deal, with eyes on an 18-game season in the future, a league source told ESPN’s Jeremy Fowler on Saturday.

”They think they can get a better deal next year,” said the source, who quantified the dissatisfied ownership group as more than a handful. “They feel they gave up too much on the economics.”

It was reported in February the owners agreement to send the proposed CBA to the players was not a unanimous decision. Needing a three-quarters vote, the exact number of owners to vote against the proposal has not been reported. But according to Fowler and his source, several owners approached NFL Commissioner Roger Goodell about their displeasure with the proposal back in February.

The owners told commissioner Roger Goodell of their belief at an owners meeting in New York in February, the source said, citing frustration with the players’ monetary increases and the increase in the size of active rosters.

With a number of high-profile players coming out adamantly against a 17-game schedule, news of owners pursuing 18 games has to be concerning. In the current proposal, the number of regular-season games cannot be increased beyond 17 throughout the entire deal which would run through the 2031 season. The notion of an 18-game season may have come up initially in the negotiation process between the NFLPA and the owners, but did not appear to gain any traction.

If the owners decide they’re going to push for an 18-game season, the likelihood of a lockout/strike following the 2021 season becomes much more of a certainty. With a portion of the owners, and apparently some players, worlds apart on certain issues, finding middle ground other than the current proposal may be a difficult task.

Exactly why this report came out at this time makes for an interesting discussion. The news of what some owners ultimately want from the players in a new Collective Bargaining Agreement could push some of those on the fence to vote in favor of the proposal. The news reported by Fowler is a harsh reality that if the current proposal does not pass the NFL will not begin negotiating with the same terms next off-season.

Players have until 11:59 PM EST this Thursday to vote for the proposed CBA. A simple majority of those casting a vote is all that is needed to pass. With much of the financial gains for the new agreement going to the majority of the league on either a rookie or minimum-salary contract, the NFLPA believes the proposal will pass and a new CBA will be in effect for the 2020 season.

Jeremy Fowler’s full report at ESPN can be seen below.