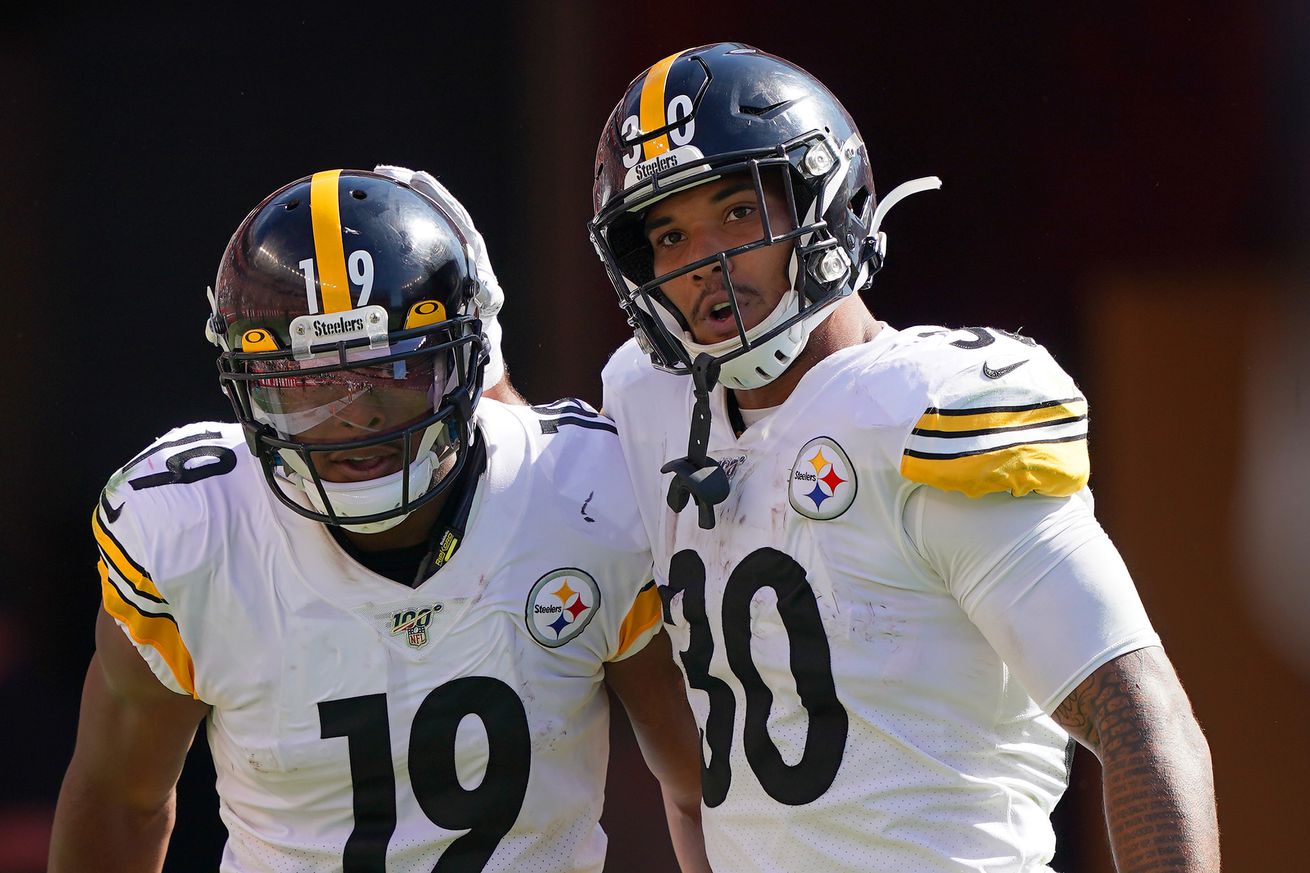 After a report earlier in the week the Steelers would sign another player who will be a free agent following the season, it now appears the signing period is over.

A number of Steelers fans (yes, I’m talking to you Michael Beck) have been anxiously awaiting the Steelers signing another one of their players to a contract extension prior to the start of the 2020 season. It was reported by Gerry Dulac of the Pittsburgh Post-Gazette following Cameron Heyward‘s extension that the Steelers were not necessarily done and were hoping to sign another player prior to their self-imposed deadline on Monday. But with the deadline quickly approaching, Dulac is now reporting the Steelers will not be signing any additional contracts this year.

Steelers will not sign any more of their players to contract extensions before Monday night’s season opener, per source.

There was a lot of speculation among Steelers’ Nation as to which player could be receiving the deal. Whether it was a member of the 2017 draft class who is entering the final year of their contract (other than T.J. Watt who will have a fifth year option available), or another veteran who is only under contract for the season, there were a number of possibilities. But it appears now the players who were slated to be free agents to begin the 2021 league year will hit the open market unless the Steelers work out a new deal following the season or use a version of the franchise tag.

Regardless of which player or players the Steelers were negotiating with, it’s difficult to say how far any negotiations went. Did the Steelers simply decide they better wait and see what the salary cap will look like in 2021? Did the team try to negotiate a new deal with a player and have things fall through? Right now the details are sketchy. But it appears no new contracts are coming in the next 48 hours.

The Steelers have a policy to not negotiate contracts during the season. When one player gets a new deal when another doesn’t, it can effect the locker room chemistry as well as on-field performance. Rather than have these issues clouding the team as they are preparing to face their opponents each week, the Steelers have just made this a general policy.

Although this was reported, there could always be a change. In fact, Cam Heyward thought his deal was falling through just whenever things were worked out. So perhaps whoever the Steelers were negotiating with (if they were negotiating at all) ends up coming to an agreement just in time.

But I wouldn’t hold my breath.

Instead, the Steelers are preparing to face the New York Giants on Monday Night Football, and this appears to be the focus for the organization at this time.

Stay tuned to BTSC for all your Steelers’ news as we countdown to kickoff of the Steelers 2020 season.