Skipper is the first of what will be many players released as teams need to trim their rosters down from 80 to 53 by Saturday at 4 p.m.

The Steelers signed the Toledo product as an undrafted free agent following the 2019 NFL Draft.

Skipper was somewhat of a preseason hero for Pittsburgh after making 50 key plays, six tackles (two for loss) and five stops in four games. However, after initially making the Steelers 53-man roster, Skipper was waived before Week 1. He was claimed off waivers by the Giants and appeared in six games in which he recovered a fumble and contributed three tackles and a half sack.

In November, Pittsburgh re-signed him off New York’s practice squad and signed a two-year extension on Dec. 30. He did not see any regular-season action with the Steelers. 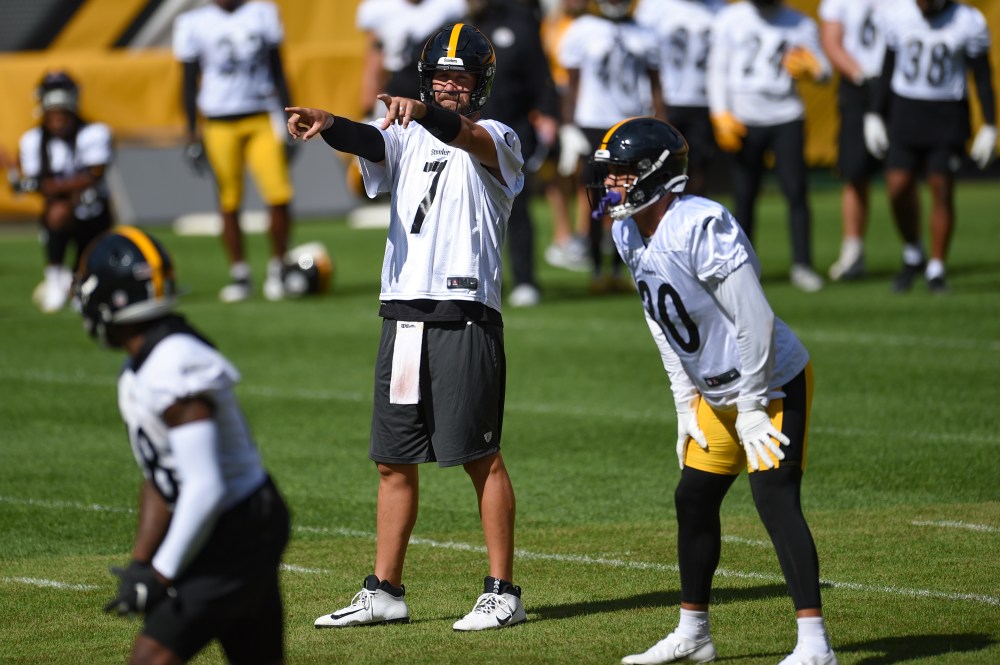