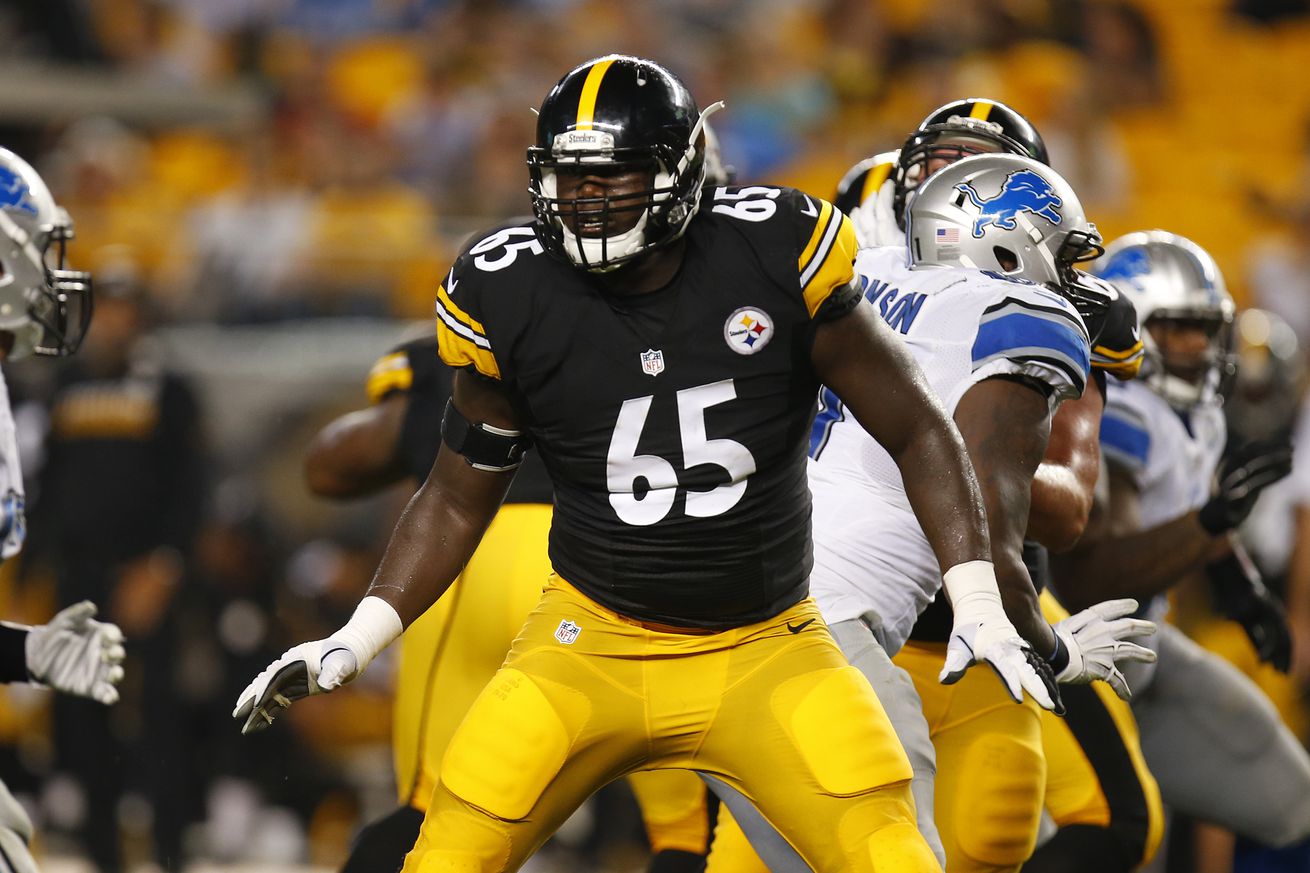 The former Steelers fourth-round draft pick is reportedly returning to the Steel City.

The Pittsburgh Steelers are signing former fourth-round draft pick from the 2016 NFL draft Jerald Hawkins according to Aaron Wilson of The Houston Chronicle.

Steelers are signing offensive tackle Jerald Hawkins off of the Texans’ practice squad to their active roster, according to a league source. Hawkins is a former Steelers fourth-round draft pick

In Pittsburgh, Hawkins was injured during training camp in his rookie year and spent the season on injured reserve. In 2017, Hawkins appeared in five games and officially got one start in Week 13 against the Cincinnati Bengals although he only played five snaps. On the 2017 season, Hawkins only logged 48 total snaps over the final five games of the season.

In Tampa, Hawkins only appeared in one game for three snaps.

Released in the offseason, Hawkins landed with the Houston Texans during 2020 training camp. Failing to make the 53-man roster, he was signed the Texans practice squad.

The Steelers are in need of some offensive line depth as it has been reported Zach Banner has been lost for the season due to an ACL injury. With other concerns at guard with Stefen Wisniewski who exited Monday’s game one play before Banner, and David DeCastro who was inactive due to a knee injury, there are still many questions to be answered this week with the Steelers offense of line.

Should the Steelers be signing Hawkins, he must go on their 53-man roster and not the practice squad as he is coming in from another franchise. Most likely, the corresponding move will be placing Zach Banner on the Reserve/Injured List. For the 2020 season, players can return off of IR after three weeks, so placing Banner on the list might not mean he is lost for the season although reports indicate otherwise.

Even with Hawkins joining the team, it is believed he would act as the reserve tackle and Chukwuma Okorafor would start at right tackle. Although the Steelers have the option of moving Matt Feiler back to the right tackle position, with the other injuries the Steelers are facing at guard there are still a lot of questions to be answered.

Stay tuned to BTSC for all your breaking news, player updates, and all things Pittsburgh Steelers as they prepare for their Week 2 matchup against the Denver Broncos.