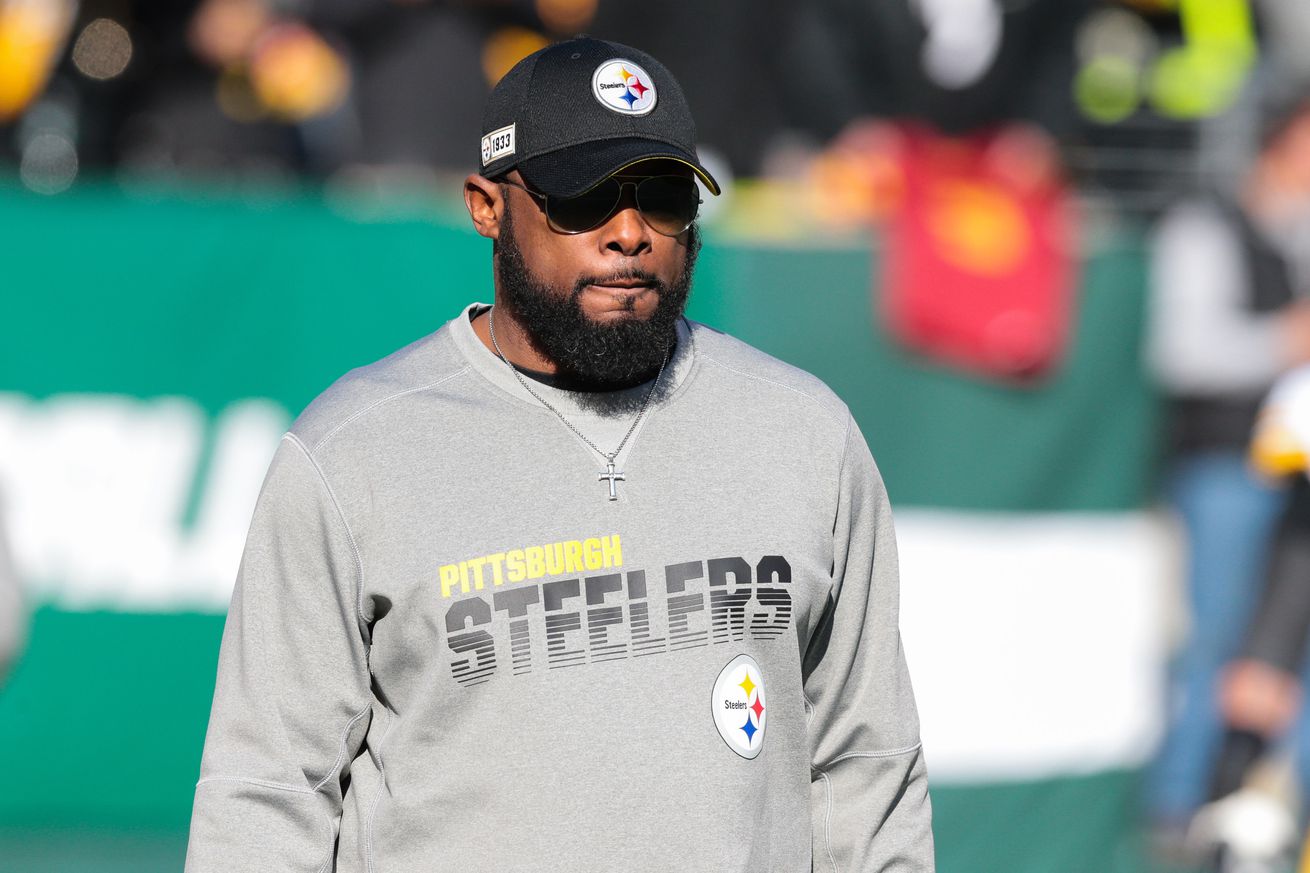 For their own personal safety, all employees of the Steelers have returned to Pittsburgh

According to multiple reports, the Pittsburgh Steelers have brought all their personnel back home with no plans for further travel at this time.

From the Steelers: All coaching staff and personnel have returned home and have no plans to travel over the next couple of days as they continue to evaluate the coronavirus outbreak.

With the majority of sporting events being suspended across the United States, the National Football League has the luxury of being the only professional sports league not currently playing games. But even though players are not taking the field, operations in preparation for the 2020 season are well underway as teams are doing their due diligence in regards to the NFL draft. While the Steelers could be at a disadvantage for taking such a stance, many other teams are also following the same precautions. It is unclear this time of the NFL will suspend the travel of all teams or leave the decision up to individual franchises.

There are many important dates coming up with the NFL and it is unclear which items may or may not be affected by the growing public health concern of the coronavirus. The NFL has already canceled their spring owners meeting which was set to take place at the end of March. Whether or not the league year, free agency, for the NFL draft will have to be suspended has yet to be determined.

Stay tuned to Behind The Steel Curtain for breaking news, player reports, and all things Pittsburgh Steelers.