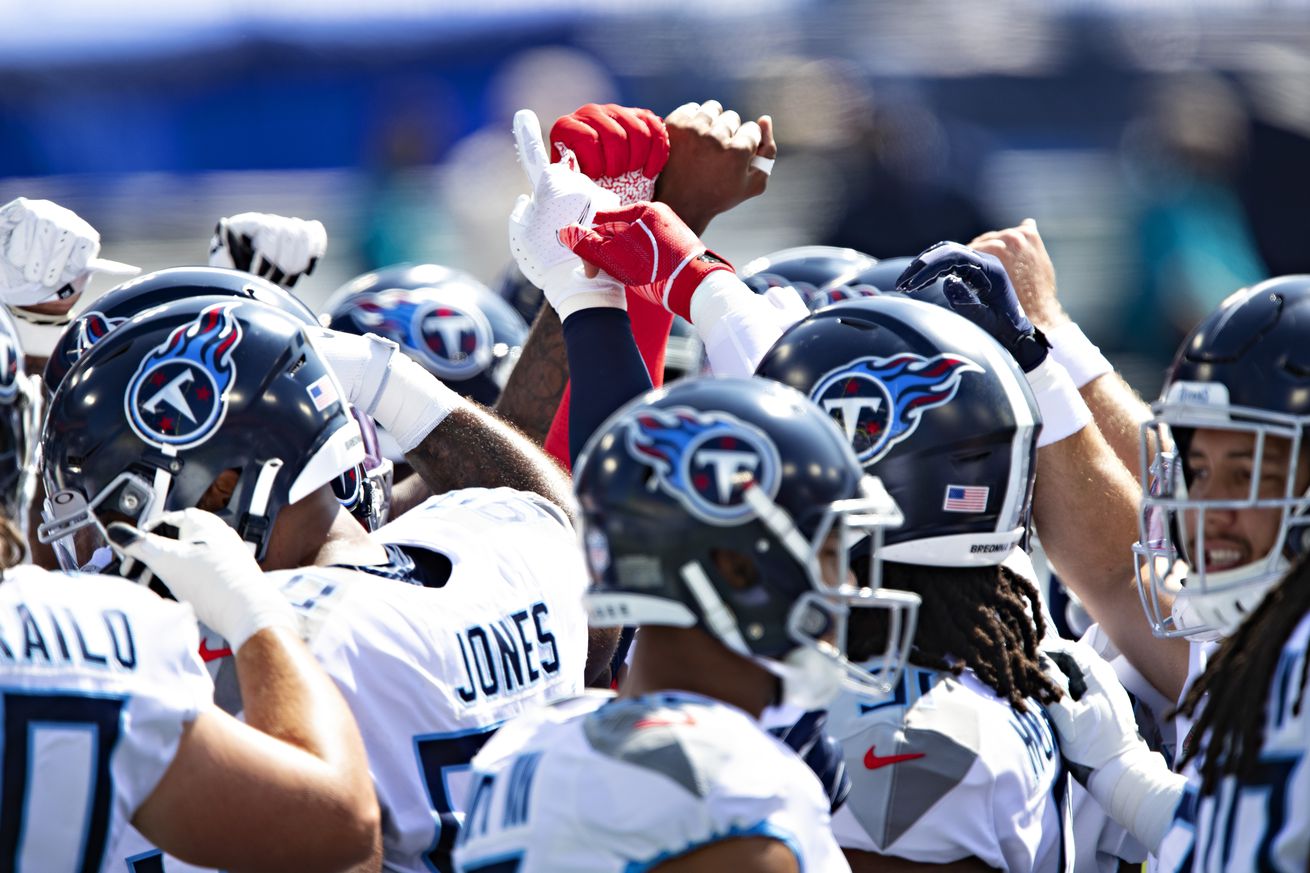 It is now being reported several Titans players met in-person to workout last week, defying NFL protocol to help slow the spread of the coronavirus.

It wasn’t just the fans of the Pittsburgh Steelers who were ticked off their favorite team wasn’t playing in Week 4. The members of the Steelers organization weren’t happy about having their Week 8 bye week moved to the quarter pole of the regular season. However, everyone ultimately understood the situation considering the coronavirus pandemic is still very real across the globe.

However, it is now being reported the Tennessee Titans failed to follow NFL protocol the week leading up to the Steelers game. After positive tests forced the organization to shut down, the league told the team they were not permitted to have any in-person workouts during this time.

According to Paul Kuharsky, the Titans didn’t listen.

A group of Titans worked out at Montgomery Bell Academy on Sept. 30 despite an NFL directive not to hold such get-togethers while team headquarters was closed because of a COVID-19 outbreak, according to sources who saw players there.

A league source said that once the Titans building was closed down on Sept. 29, the franchise was told there were to be “no in-person meetings, workouts or activities at the facility or elsewhere.”

Students at the private school saw a large group of adult football players they identified as Titans working out on the school’s field during classes in the middle of the day. Another source said he saw Ryan Tannehill there.

But it didn’t stop there.

On October 1 in a Zoom call with media Vrabel discussed things he had told his players.

“Reminded them to not gather with each other, players and staff, until we can find a safe way to enter in back to our building,” Vrabel said.

Keeping players apart would help assure they didn’t pass the coronavirus around and extend the window for transmission, though outdoor gathering are generally considered to be safe.

Such a gathering is likely to lead to fines and could cost the Titans a draft pick or draft position as penalties.

If this is true, and the report is validated by the league office, you can, and should, expect a swift punishment/penalty. If the Titans had followed protocol, stayed away and the virus was just working its way through the incubation period, that is one thing. But in this situation it is being reported the Titans blatantly ignored the league’s advice. In the latter scenario, the Titans being forced to forfeit the Week 4 game to the Steelers, and possibly the Week 5 game vs. the Buffalo Bills would certainly get the attention of the league and the players who think they don’t have to abide by the rules.

Stay tuned to BTSC as this story continues to develop, and we learn more about what Tennessee did, or didn’t do, leading up to the Week 4 game in Nashville.