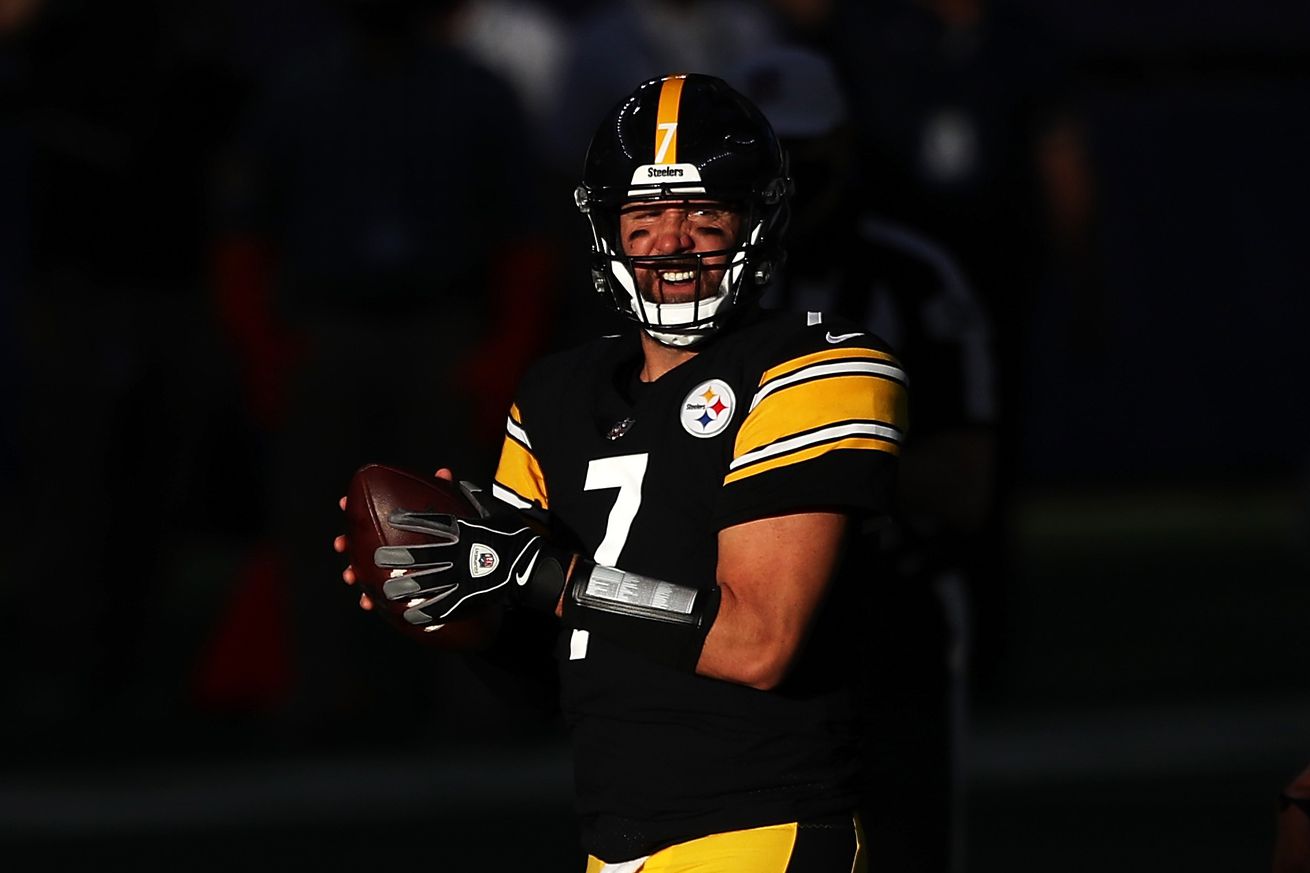 The Pittsburgh Steelers franchise quarterback got banged up vs. the Cowboys, but is expected to play in Week 10.

The apparent injury to Ben Roethlisberger’s knee has been on the minds of Pittsburgh Steelers fans since their 24-19 win over the Dallas Cowboys in Week 9. Watching Roethlisberger hobble his way to a drive capped off with a touchdown pass to James Washington, and then head to the locker room early had fans thinking the worst.

While Mason Rudolph came in and did little to calm Steelers fans’ nerves, Roethlisberger was able to return to the game in the second half and performed yet another come from behind performance.

With more than a day past after the win, Ian Rapoport of the NFL Network is reporting Roethlisberger didn’t just hurt his left knee, but both knees during the game.

#Steelers QB Ben Roethlisberger sustained injuries to both knees on Sunday, but after tests today, there is cautious optimism that he’ll be healthy enough to play vs the #Bengals. While both knees got trapped, his feet not being stuck in the turf saved him from major injury.

Rapoport does say there is “cautious optimism” the Steelers’ franchise quarterback will be able to play, and with a big AFC North game vs. the Cincinnati Bengals at Heinz Field on deck, it would take a serious injury to keep Roethlisberger off the field.

Mike Tomlin will likely outline the Steelers’ entire injury situation during his Tuesday press conference, but for fans thinking they will get a detailed description of the state of Roethlisberger’s injuries probably shouldn’t’ hold their breathe. Tomlin knows how to play his hand as good as anyone, and isn’t one to divulge much information.

If, by chance, Roethlisberger can’t play it would mean Mason Rudolph would get the start and Joshua Dobbs would be active for a game for the first time this season. In the meantime, be sure to stay tuned to BTSC for the latest news and notes surrounding the Steelers as they prepare for a 4:25 p.m. ET kickoff vs. the Bengals at Heinz Field in Week 10.