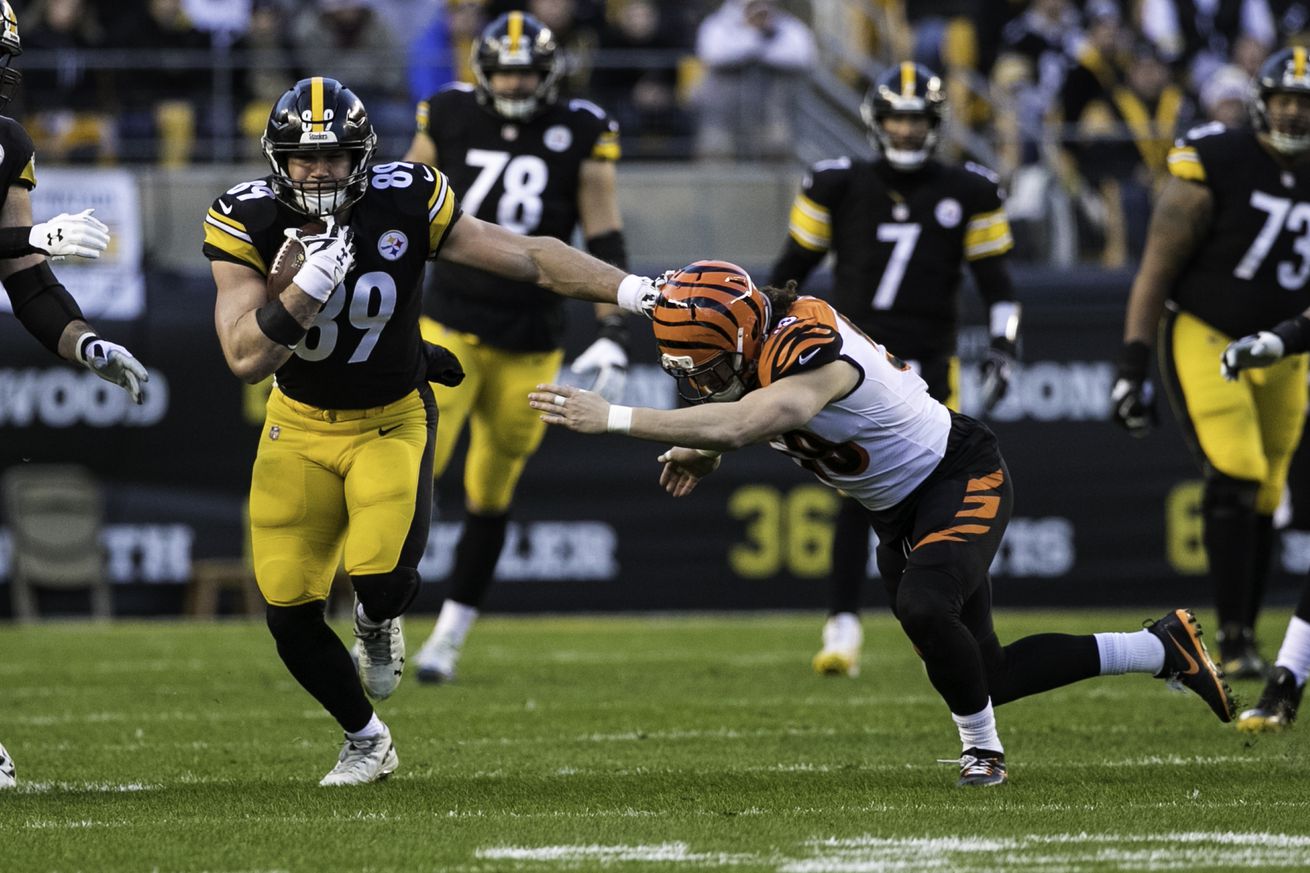 No he won’t be playing, and no this isn’t his best stiff arm, but he will be back and hopefully soon!

With the disturbing news of Vanimal contracting the ‘rona, we entered new territory this week. No longer was the virus somebody else’s problem and those fingers being pointed across the league could now be pointed at us.

With no new positive results (knocks on his wooden china cabinet) things remain hopeful that Big Ben and VinnyVidiVici98 will be able to suit up tomorrow. However, the more important issue remains – will the entire team remain healthy (if not testing negative) for the remainder of a long season.

Well, actually the MORE important question is for tomorrow, what side do we have to eat with the pork shoulder I just put into the smoker!? I digress…